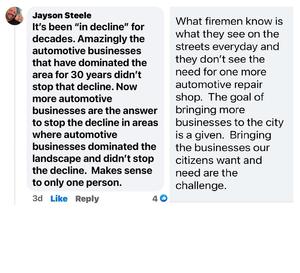 HALTOM CITY, TX, January 25, 2022 /24-7PressRelease/ — Haltom United Business Alliance (HUBA) is a group of local small business owners who would like to see more small business start in Haltom City and more existing small business choose to expand or relocate to the city.

In recent Facebook posts, Jayson Steele, the CEO of Haltom City Firefighters for Ethical Government, a political action committee, states that Haltom City “has been ‘in decline’ for decades.” The PAC leader stated that “the automotive businesses that dominated the city for thirty years did not stop that decline.”

HUBA’s Communications Director Joe Palmer stated, “We are glad that Jayson and the FIRE PAC recognize that the city is in decline, because we believe that’s the first step in moving to a plan to bring back prosperity and Commerce in Haltom City.”

“It is unfortunate that the firemen in the city don’t want certain types of businesses, though frankly, I doubt that Mr. Steele really speaks for even the majority of the firemen,” said Palmer “In any case, commerce and economics should drive what types of businesses come, not single interest groups, and as long as the council continues to treat automotive businesses, like cement kilns, meat packing plants and sexually oriented businesses, requiring public hearings to open even in the industrial areas of the city, the city’s growth will continue being less than its sister cities,” added Palmer

According to census records, over the last few decades, Haltom City has fallen from 22nd place to 30th, meaning that 75% of the other cities in Tarrant County are growing faster than Haltom City.

Palmer expressed the hope that eventually the firemen will join others who want the city to start growing again, backfilling all the dangerous vacant buildings that have been created over the last 20 years. Currently, there is no plan to lower the barriers to entry for new businesses, according to HUBA Founder Ron Sturgeon, though he states that the business association has made many recommendations for accomplishing that.

When asked about the decline of Haltom City, Dixon Thayer – former Vice President of Global Development, Ford Motor Co. made this comment: “The decline of a city should rest squarely on leadership. Healthy, growing, vibrant communities embrace a wide diversity of employers, so there’s a job for everyone. The automotive industry has a strong history of providing such needed diversity to communities.”

HUBA agrees that the city has been in decline, but the group recognizes that the causes of that decline are complex and not the fault of a single industry. If the goal is reversing the trend, HUBA argues that Haltom City’s leaders should be engaged in trying to win the competition with nearby cities for as many small business startups as possible, as COVID has closed many retail and office uses and hampered small businesses in general.

HUBA does not believe that eliminating new automotive businesses from all commercial zones and restricting those that remain in any zone, not allowing them to expand, is good for the city, though these policies may satisfy members of the council who don’t like automotive uses.

HUBA’s suggestions to improve the business environment include amendments to Haltom City’s use matrix to make starting a business easier in Haltom City than in nearby cities and free mentoring to new business owners faced with the city’s daunting conditional use permit process.

“Haltom City should make sure it continues to pay its firefighters better than surrounding cities, but the only sustainable way to continue to do that is to have a robust and diversified business sector, including businesses from the automotive sector,” said Palmer.

Palmer also noted that driving auto businesses out of Haltom City by manipulating city ordinances to make them legal non-conforming is likely to lead to an increase in vacant properties that pose an added risk to Haltom City’s front-line firefighters. 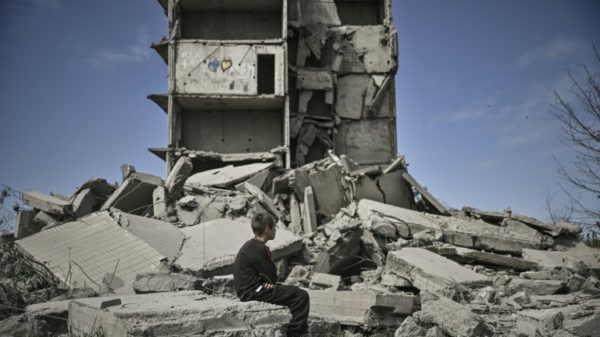 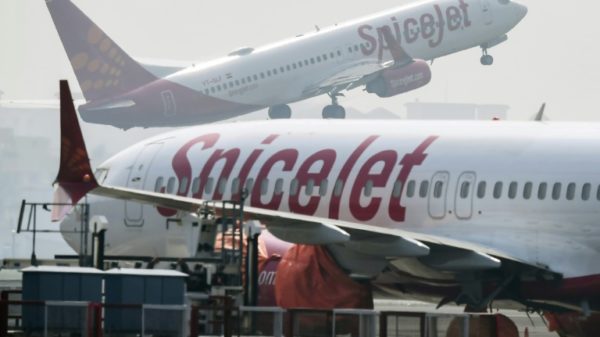