After over a decade of seeing social media giants emerging one after another, its time for a change. People are tired of having their data unknowingly being sold and profited off of. This has caused a movement to be formed for our platforms to serve us, not to control us. SocialVerse is leading this movement with a mobile, video-based, social media app. They are decentralizing the ownership and governance of their platform and giving the power back to the people who make it all possible. 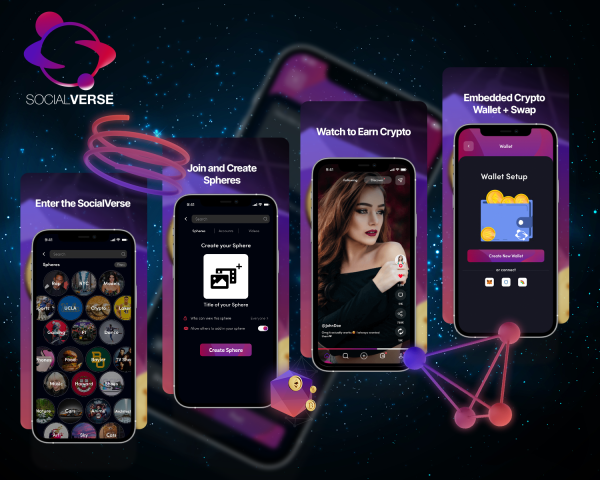 They took the idea of community created feeds from Reddit, combined it with the hyper-engaging infinite video feed style like Tiktok, and are decentralizing the ability to create new ways to engage with video content on the mobile device. Roblox created a way for any user to create new experiences in gaming and SocialVerse is the first to do the same with mobile video. Roblox has become one of the most popular games simply because of this feature and has amassed over 230 million users out of the 3 billion user gaming industry. The social media industry has an astounding 4.6 billion users yet there is still no platform that has incorporated user innovation; until now. While Facebook (Meta) is focused on creating the MetaVerse, the headset lifestyle is still believed to be at least 5 years away. This gap in the market has created a lot of anticipation for a new social media platform to arise.

Since TikTok began gaining massive traction in 2019, dozens of TikTok clones have been fundraising and launching. Some of those include:

Although a few of these apps have gained some traction, none of them have been able to keep up with the social media giants. Jack Jay, Founder of SocialVerse says believes “the future of social does not look like having 30+ TikTok clones on your phone. We are building the ecosystem where you can enter a Sphere and browse a feed filled with the content you love; rather than being force fed by an algorithm designed to keep you scrolling.” He then went on to say “If you don’t choose what you consume, you don’t choose who you become.” Jack Jay aims to provide the world with the “healthy social media option” by allowing user input for the content they watch. 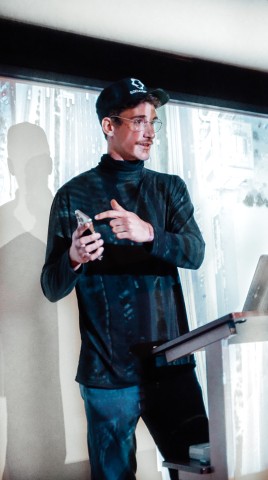 SocialVerse plans to launch on July 4th, 2022 with “Spheres” being the main focus. Spheres are content categories where communities can form and develop unique features within their community. An example of this is the crypto sphere where you can scroll through a feed filled of accredited investors sharing about certain crypto currencies. This sphere has a unique investing feature where you can double tap the power button on iPhone and invest using Apple Pay. The amount of crypto currency purchased will then show up in the users crypto wallet that is embedded in the app. They can then swap their coin into a variety of coins or even sell for USD. 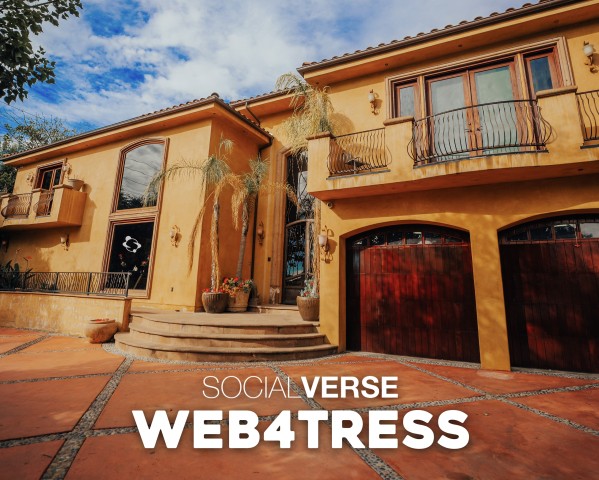 SocialVerse has a content house called “Web4Tress” in Los Angeles, California where they house some of LA’s top influencers. One of their residents is Colton “Colty” Macaulay; one of TikTok’s top 100 creators with over 10 Million followers on TikTok. He claimed that he “can’t live off of TikTok revenue alone” and that he “makes a lot less than people think, especially for bringing in billions of views.” TikTok’s monetization model pays creators 3% of the total ad revenue generated while SocialVerse creators earn 40% of the total ad revenue generated. They also have a unique watch-to-earn monetization plan that no other mainstream social media app has implemented. SocialVerse users earn 20% of ad revenue for the time they spend watching the content they choose. Will you be entering the SocialVerse?

In this article:Business, Celebrity, Services, Technology