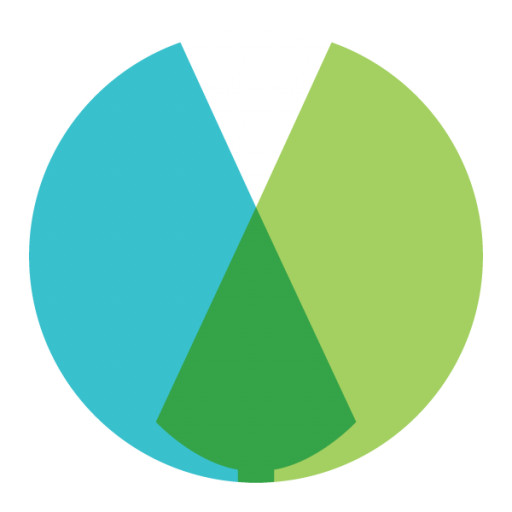 “Recognition is a real honor, and Evergreen Podcasts has consistently been recognized by the judging panel and across a range of Davey Awards categories,” says David Allen Moss, Chief Creative Officer of Evergreen Podcasts. “Our purpose is to deliver storytelling podcasts with something for everyone, and earning awards from five different categories is a point of pride.”

One Path: MetroHealth hosted by Libby Pelaia won in the Features – Branded Episode category. The immersive series shares practical advice, hard data and personal anecdotes of those working to combat the opioid epidemic, from software developers to policymakers, E.R. doctors and clinical psychologists.

In the General-Society & Culture category, Pop Culture Confidential hosted by Christina Jeurling Birro, an American journalist based in Stockholm, Sweden, who has worked with some of the most prominent Scandinavian TV shows. In the show, she has candid conversations with the time’s most influential media personalities.

From First Lady to Jackie O earned accolades in the Feature-Remote Productions category for the way it shares the lesser known stories during five years between Jackie Kennedy Onassis’ marriage to two of the 20th century’s most powerful men.

Ken Harbaugh’s Ambie nominee, Burn the Boats, won in the General-Government & Political Davey Award. Interviews with political leaders, influencers and history-makers about the choices we confront when failure is not an option include why Alexander the Great ordered troops to “burn their boats” when landing troops on the shores of Persia. Other interviews reveal Inside the Trump White House, The ‘Surrender’ of Afghanistan and more.

Press Box Access offers a front-row seat with sportswriters who sat there. It won in the General-Sports category. Find out why college basketball’s Dick Weiss is called “hoops,” and listen to an episode with Bill Livingston as he talks about his goal to put readers at the scene—and the memorable places he took them during his 50-year sports writing career.

“Evergreen’s goal is to bring entertaining, thought-provoking content to people, wherever they are, and our channels are packed with backstories and insights that deliver a different perspective,” noted Brigid Coyne, Director of Production. “The competition among outstanding creators that submit media to the Davey Awards is fierce, and we are humbled to be recognized in key categories.”

Learn more about Evergreen Podcasts and check out our complete lineup of shows. Our storytelling podcasts have something for everyone.