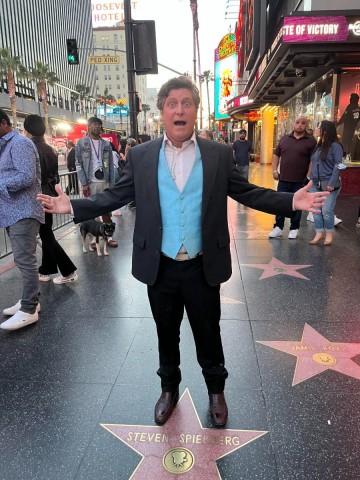 Josh Margulies is an award-winning actor and producer known for starring in many quality comedic, adventure, and dramatic feature films and TV-series. Josh was born in Nepal on a full moon and held in the hands of the legendary Mother Teresa. Raised in Hawaii, Josh became almost instantly interested in the arts. At the age of 5, he started entertaining his guests at his grandparents’ home by performing with his brother in live performances. In his teenage years and throughout his adult life, Josh traveled to many different parts of the world, a total of 35 countries, including Southeast Asia, the Bahamas, and parts of Europe.

Josh has also lived in Bali, Guyana, and Timor, but his professional career in entertainment led him to the heart of the entertainment industry, Los Angeles, California. Josh’s love for the beach has also led him to be a pro surf coach in Venice Beach aka known for the famed spot ‘muscle beach’. With over 18+ years of experience in the entertainment industry, Josh Margulies is continuously making his mark and rising in the industry as an actor and filmmaker. Check out the latest news and projects below. 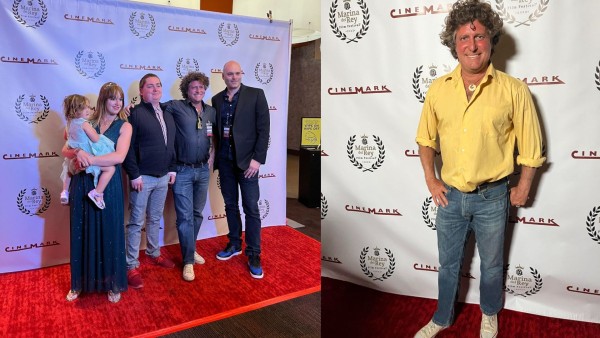 The Lost Treasure: Josh Margulies is known for his iconic role in the feature film “The Lost Treasure.” Josh plays the role of ‘Eddie Fox’, a private investigator on a hunt to find the lost treasure.

In an interview, Josh gives more insight on his role and in the film 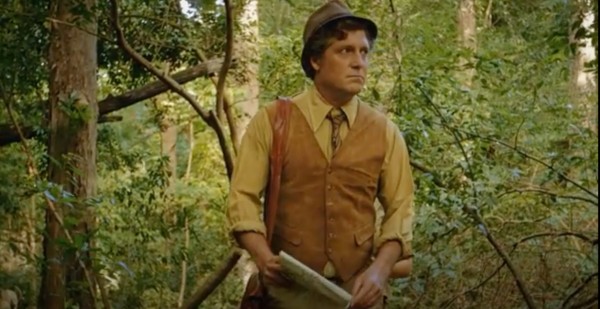 ‘I star in is Lost Treasure where I play a quirky Indiana Jones meets James Bond treasure hunter detective. What was also especially rewarding was that it was shot entirely in Hawai’i where I lived for most of my life and where I call my treasure.’ – Josh Margulies

Festivals: Josh Margulies has attended some of the film industry’s top rated film festivals, including the Cannes Film Festival and Sundance Film Festival. Recognized for his talent in film, Josh has won Best Actor at the Hollywood Fringe Festival, best supporting actor at the Christian Film Festival, Best TV Pilot for ‘Coitus of the Week’ at the 2016 Sunset Film Festival in Los Angeles, and Margulies was also nominated for Best actor in an Ensemble at the Rome International Festival. 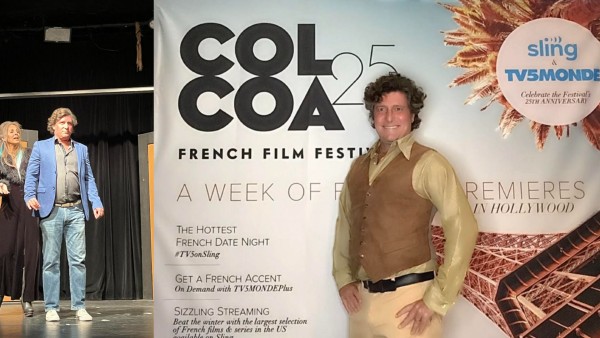 Other Confirmed Film Projects in the Works: Josh Margulies has a few great projects in the works. As confirmed on IMDB, Margulies has just completed the comedy “Love-Craft” and the family thriller ‘Tricky Delivery’. Josh Margulies also completed filming a family fashion feature film called ‘Caralique’. In the film, Josh Margulies plays the father of the title character and gets to act alongside his daughter Heloise, who was 18 months old at the time. Josh also booked a recurring voiceover project. Make sure you follow actor Josh Margulies on IMDb to get the latest info on his filmography.

Upcoming Screenings 2022: ‘The Lost Treasure’ will be officially screening on Labor Day weekend at the ‘Cinefest’ in Ventura! 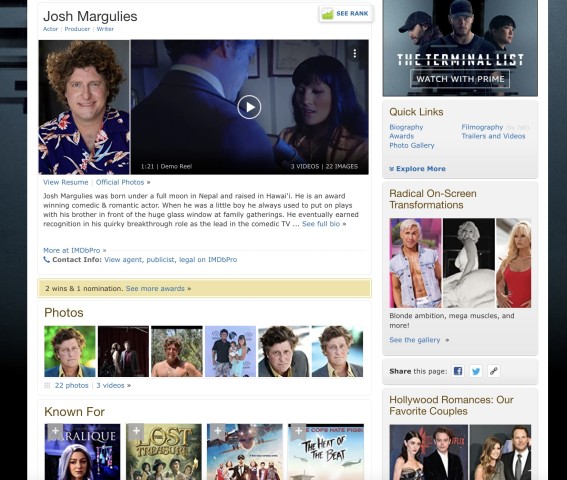 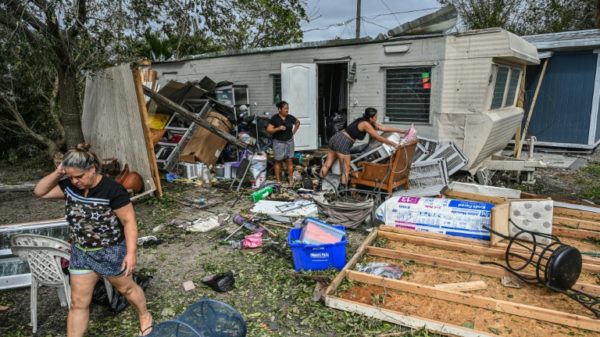