Now Seeking Community Support via Kickstarter, VENTURA is Raising Funds for its Upcoming Apparel Line to be Presented in New York & Milan!

VENTURA is an emerging high-end luxury fashion brand, founded by Jose Ventura, an emerging fashion designer and former US Marine. The brand is gearing up for its upcoming Apparel line for Fall/Winter ‘22-’23 that will be presented in New York and Milan by Jose Ventura. To launch this new clothing line in these iconic fashion weeks, the luxury brand has recently launched a crowdfunding campaign on Kickstarter, and is welcoming generous support and backing. VENTURA has been self-funded thus far, and this Kickstarter campaign will play a major role in enabling the brand to launch on major stages in places like New York and Milan.

“I want this brand to inspire people to dig deep and realize they are strong, and they can do anything they set their mind to accomplish.” Said Jose Ventura, while introducing this project to the Kickstarter community. Jose is backed by the co-owner of this brand and his husband, Joshua Bellis, who encouraged him to pursue fashion because of the incredible drawings he would find around their apartment. Moreover, the brand is inspired by hard-working women worldwide, and particularly Jose’s mother, who left a thriving business in the Dominican Republic to become a cleaner in New York to make a better life for her children in the United States.

VENTURA is a women-first brand dedicated to small batch production and environmental awareness in the selection of materials to reduce waste and encourage more sustainable practices in the fashion industry.

www.kickstarter.com/projects/venturadreams/ventura-dreams-of-a-young-heart and backers from around the world can become a part of this project by making pledges on the Kickstarter page. The goal of this Kickstarter campaign is to raise a sum of at least $10,000 USD and VENTURA is offering several great rewards for the backers with nationwide shipping across the United States, including tickets to the show in New York and custom-made garments. More details are available on the Kickstarter campaign page.

In the first week of the campaign, the VENTURA team hit nearly 75% of the 10K goal and was selected by Kickstarter to be featured as a “Project we Love” on their website.

VENTURA is an emerging luxury fashion brand founded by Jose Ventura, aiming to present its upcoming clothing line in the fashion weeks of New York and Milan this spring. With minimal support of $10,000 USD the brand will participate in New York Fashion Week. At an amount of $25,000+ USD VENTURA will participate in Milan Fashion Week. VENTURA is currently raising funds on Kickstarter for its Fall/winter clothing line ’22-’23. 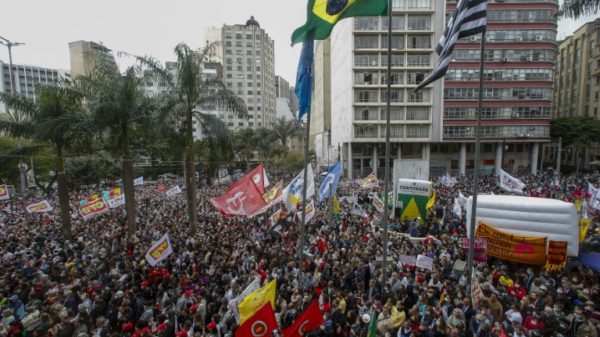 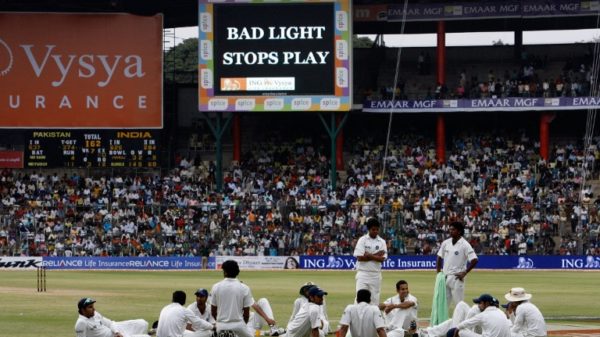