Over 100 filmmakers, scientists and experts come together in this stunning once-in-a-lifetime award-winning documentary. Available Dec. 17, 2021. 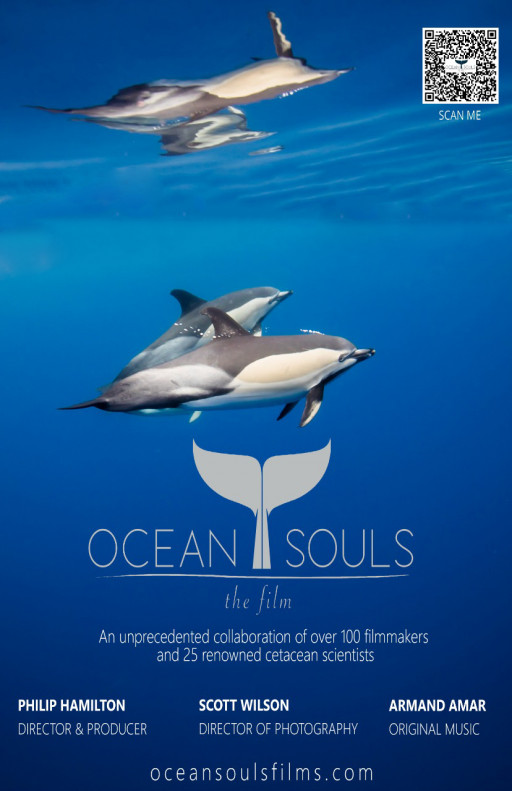 Ocean Souls Films and Wildlife Media, in association with the Claude & Sofia Marion Foundation, are delighted to present Ocean Souls, the award-winning, emotive cetaceans documentary, showing the most extensive diversity ever seen on film. Directed and produced by Philip Hamilton, this film is an extraordinary collaboration of over 100 filmmakers, scientists, and experts. It highlights new scientific discoveries and teams them with exquisite cinematography.

Cetaceans (whales, dolphins, and porpoises) may have more in common with us than we ever believed possible. With the help of this incredible collaboration of filmmakers, scientists and experts, Ocean Souls opens our eyes to the world below the water, where these creatures exhibit characteristics not unlike ours in terms of cognitive abilities and family ties. This remarkable film includes fascinating insights into their emotions, language, social organization, intelligence, and human interaction, alongside never seen before footage.

Director and Producer Philip Hamilton says, “At Ocean Souls, we recognized how powerful it would be to unite the oceans community around a common project, very similar to how the Live Aid concert united the best musicians in the world. We reached out to the entire community and were ecstatic when more than 100 filmmakers came forward as well as renowned scientists and experts. We are proud to say that any potential revenues derived from the film will be used to help NGOs and explorers as well as contributing towards the science working to protect the oceans, in particular, cetaceans.”

Ocean Souls will be available to rent and purchase on Vimeo and www.oceansoulsfilms.com on Dec. 17, 2021, and will soon be available on worldwide streaming platforms including iTunes, YouTube, and GooglePlay.

Ocean Souls is an emotive cetaceans documentary, showing possibly the largest diversity ever seen on film and highlighting new science. Despite looking so different to us, cetaceans are possibly our closest relatives in terms of cognitive abilities and family ties. The film focuses on family, something every human can relate to, including chapters on emotions, language, social organization, intelligence, and human interaction. Ocean Souls discovers that there is an intelligence beneath the waves that closely mirrors our own. Join us as we explore the remarkable lives of these magnificent ocean souls. 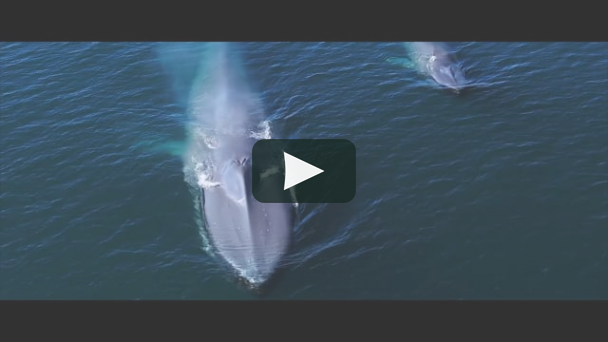 In this article:Arts and entertainment