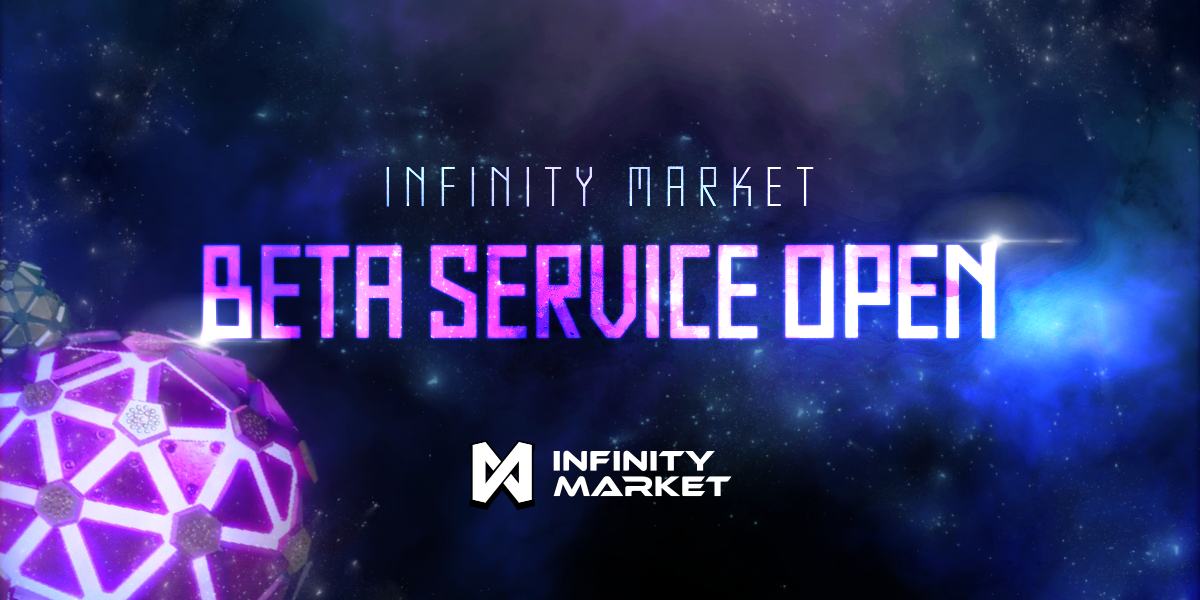 DF Chain, a joint venture established by Rush Coin Foundation (RUSH) and Dragonfly, announced that it will launch an official open beta service for its own Play to Earn (P2E) service platform Infinity Market at 9 p.m. on the 9th (Korea Standard Time).

Infinity Market of DF Chain is a game platform and has been preparing to launch various P2E games on the platform. It opened the alpha version on December 31 last year and has secured stability by conducting economic balance and stress tests along with events for users.