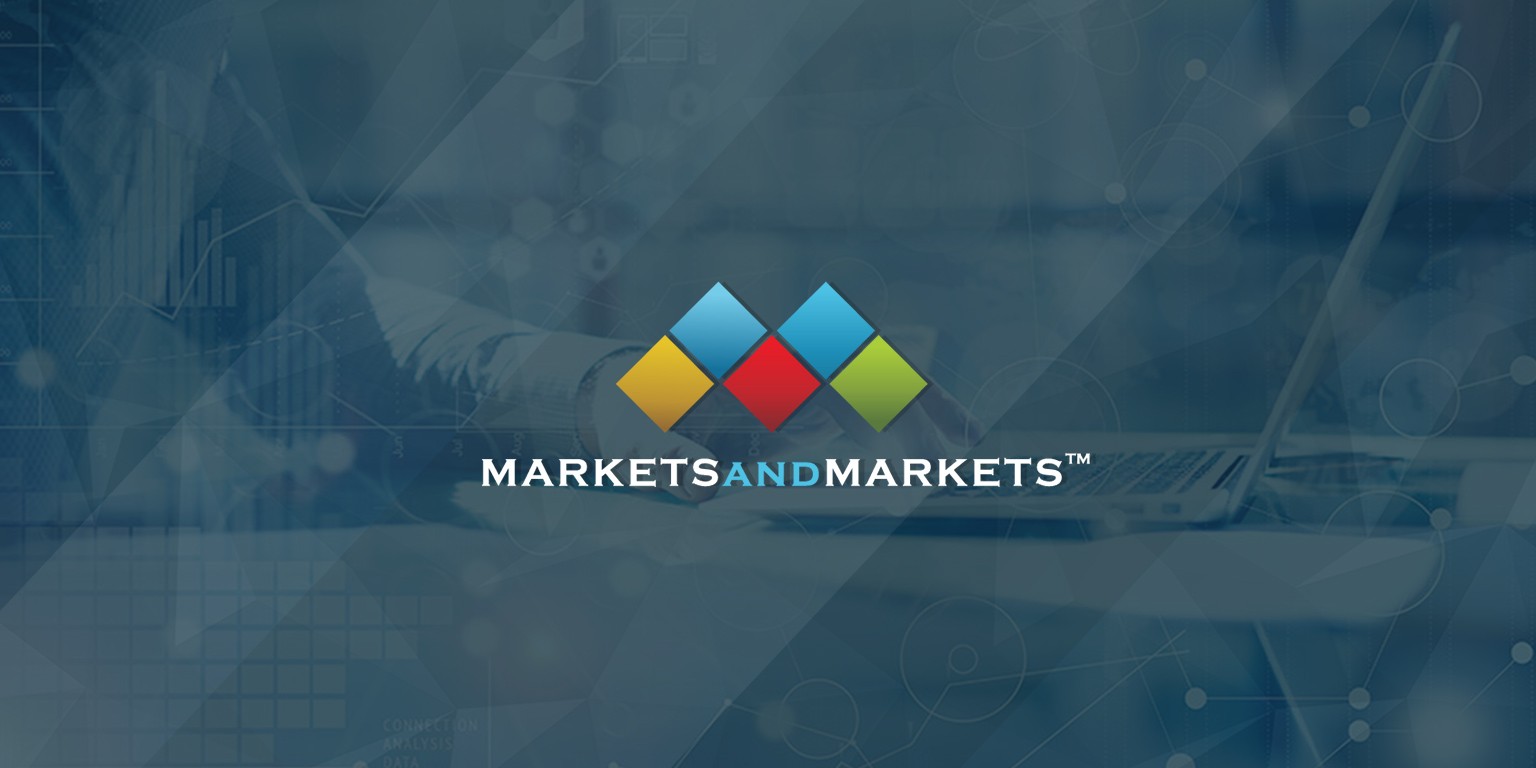 “The prominent players operating in this market include GE Healthcare (US), Bracco Imaging SPA (Italy), Bayer AG (Germany), and Guerbet (France).”
In 2020, Bracco Imaging SpA received approval from the US FDA for its product ProHance, which is an MRI contrast agent for use in neonates and pediatric patients under two years of age.

The Research Report on “Contrast Media Market/Contrast Agent Market by Type (Iodinated Contrast Media), Modality (X-Ray/CT, MRI, and Ultrasound), Application (Radiology), End User (Hospitals), Indication (Cancer), Route of Administration (Oral), Region (2022 – 2026)”, is projected to reach USD 5.9 billion by 2026 from USD 4.9 billion in 2021, at a CAGR of 3.7% during the forecast period.

In the coming years, competition is expected to intensify greatly in the contrast media market due to the patent expiry of branded contrast media products. This will pave the way for the entry of generic counterparts, which are relatively lower-priced as compared to commercially available branded agents.

The growth can be attributed to the rising prevalence of chronic diseases, growing approvals of contrast agents, rising volume of CT and MRI examinations performed, growing number of diagnostic centers and hospitals, and availability of reimbursement. Emerging markets in Asian countries are expected to offer strong growth opportunities for players in the market. In contrast, the high cost and inaccessibility of advanced therapeutics may restrict market growth to a certain extent. The contrast media/ contrast agents market is segmented based on type, modality, route of administration, indication, application, end user, and region.

The Cardiovascular disorders segment to witness the highest CAGR during the forecast period.

The global contrast media/ contrast agents market is segmented into North America (the US and Canada), Europe (Germany, the UK, France, Italy, Spain and the Rest of Europe), Asia Pacific (Japan, China, India, and the Rest of Asia Pacific), Latin America and Middle East & Africa. In 2020, North America dominated the global contrast media/ contrast agents market, followed by Europe. The large share of the North American market can be attributed to the presence of major players in the region, high prevalence of chronic disorders, growing geriatric population, and the increasing adoption of minimally invasive procedures.