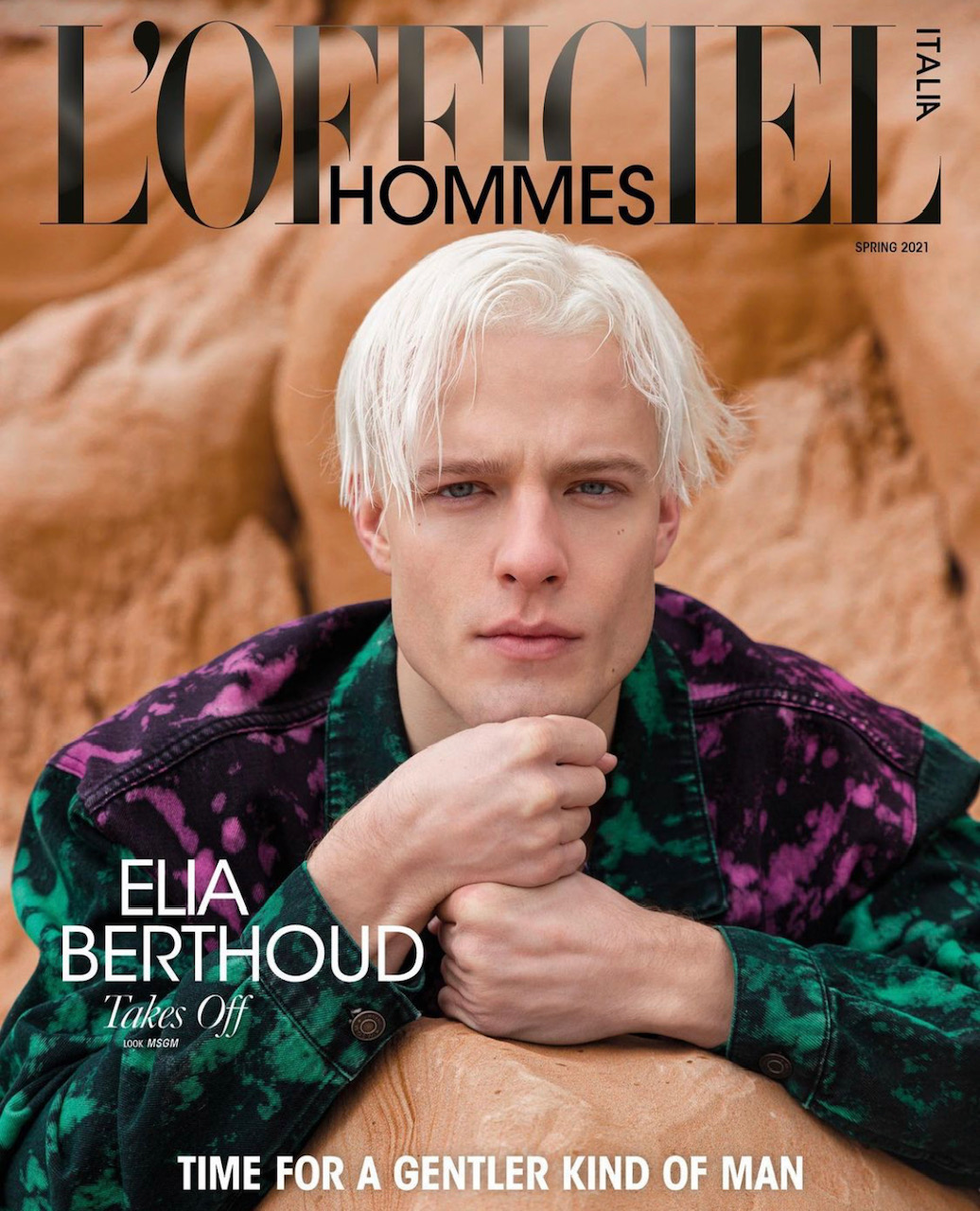 Hand in hand with the passage of time are transformations in societal norms and changes in the economic, social, political, and technological landscape. More than ever, people now find themselves with opportunities to establish themselves in their choice of field and pursue their passions. Additionally, walls no longer stand between industries, and people who wish to dominate multiple spaces can do so as long as they persevere in the face of challenges. Elia Berthoud, a must-watch force known for his distinctive artistry, reached great heights as a fashion model and photographer, but currently, he is carving a path toward the forefront of the music scene by banking on his extensive experiences.

This internationally published model originally hails from Zurich, Switzerland. Currently based in New York, Elia Berthoud has always had an affinity for art, music, and culture. Since he was seven years old, he has set his eyes on creating music and making an impact through his compositions. Years down the road, the go-getter found himself taking center stage in the cutthroat modeling industry, solidifying his reputation as a fashion model and photographer and working for a long list of clients that include Vogue Italia, Calvin Klein, Lanvin, and Gian Paolo Barbieri. Throughout his career, Elia Berthoud traveled to other countries in Asia, Africa, and North America, and this particular experience inspired him to finally take the necessary steps toward the fruition of his dreams. He made the decision to relocate to NYC, where he taught himself the nitty-gritty of producing songs and began writing music. In 2019, this chart-topping singer finished his first project with the support of Grammy Award-winning producer and mixer Bob “Bassy” Brockmann. Soon afterward, he released two self-produced EPs independently, managing to capture the interest of listeners worldwide because of his memorable vibe and palpable talent. His music and overall package ensnared the attention of industry powerhouse Joey Harris, a widely-acclaimed executive, and consultant who has worked in the music business for major companies like SONY Music, Universal Music, and Beyoncé’s Parkwood Entertainment.

Under the expert guidance of Joey Harris, who is now consulting Elia Berthoud to the next level, the songwriter is constantly going all-out in the process of translating his vision into reality. So far, he has co-written three tracks with the Grammy-nominated producer Drew Scott and propelled his last four songs toward the limelight, with all of them reaching the top 25 of the iTunes Charts. His current single, titled “Without You,” features multi-platinum award-winning recording artist VASSY. “Without You” hit #2 on the iTunes pop charts, and is in heavy rotation on MTV. Watch the video here. Since dipping his toes in the competitive music industry, Elia Berthoud has never slowed down, and he plans to continue pouring his heart into the craft in the years to come. The Swiss personality, who is currently on the cover on L’Official and on several billboards in Times Square NYC, hopes to create, write, and produce more songs with and for other artists, all the while making waves as a multi-faceted musician and international model.

Learn more about Elia Berthoud by visiting his Instagram and checking out his Spotify and Youtube channel.