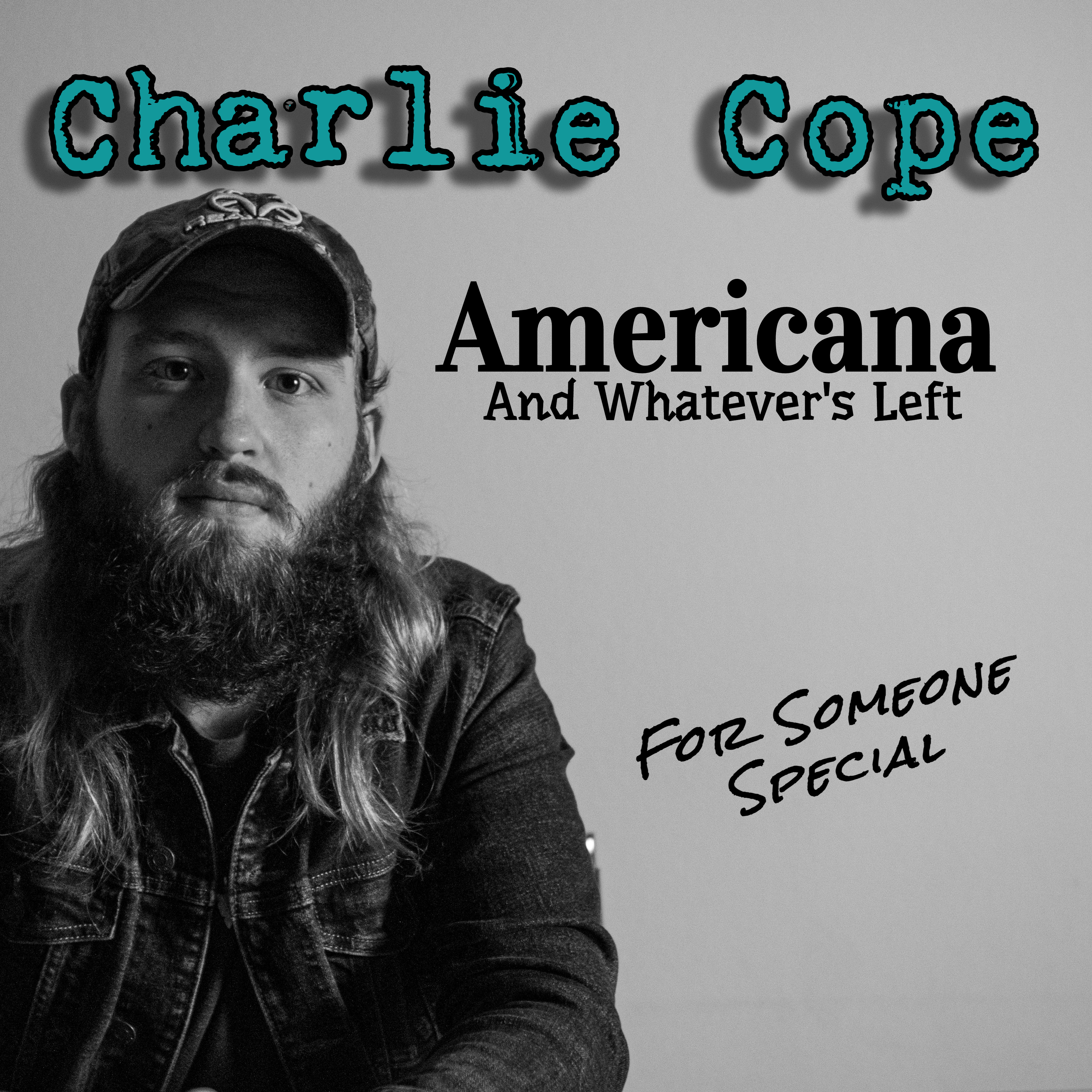 Charlie Cope looks set to treat his fans and millions of music lovers across the globe to the best of  the Americana groove as he drops his much-anticipated album titled “Americana And Whatever’s Left.” The album, which will be officially released on September 3rd, 2021, has been seven years in the waiting, with lovers of good music anticipating the magic from the talented act.

The music industry has witnessed a series of evolution over the years, as more talented acts emerge to deliver amazing songs on great beats. The Americana genre has not been left out of the growth and Charlie Cope looks set to challenge the status quo by delivering the best of sounds to music lovers as substantiated with the release of “Americana And Whatever’s Left.”

The long-anticipated album contains fourteen heartfelt songs, with Charlie using his ingenuity, creativity, and lyrical prowess to tell tales of heartbreak, redemption, and self-development. The emotion in every track is practically palpable, with the talented Americana artist pouring his body and mind into every track, as he chronicles his journey musically.

Charlie is reported to have written more than 1,200 songs, before carefully selecting the best of the best for the album, practicing day and night, and putting together the best team of musicians and music business professionals possible for the project.

“Americana And Whatever’s Left” will be officially released across all major platforms on September 3rd, 2021 to deliver an amazing listening experience to music lovers worldwide. Charlie has also announced plans to tour Texas and surrounding states, including Oklahoma, Louisiana, and Arkansas, as he promotes the Americana music revolution.

For more information about “Americana And Whatever’s Left” and other projects from Charlie Cope, visit – https://www.charliecopemusic.com/. Charlie can also be found across social media, including Facebook, Instagram, and Twitter.

Charlie Cope is a talented entertainer using his brand of Americana music to connect himself, an audience, and the songs throughout emotional love ballads, fast rock songs, or energetic songs full of jokes. The multifaceted entertainer is known for his engaging performances and has played alongside talented acts such as Wade Bowen, Ben Haggard, Tenacious D, amongst others, nominated as the top 9th country artist/band of 2019 for the greater Houston area.

Charlie and his backing band, the Other Guys are currently performing around Texas and playing songs off his professional debut album “Americana And Whatever’s Left” that has celebrity appearances by his close friends Mr. Nobody (from Dead Cinema) and Gabe Lee.