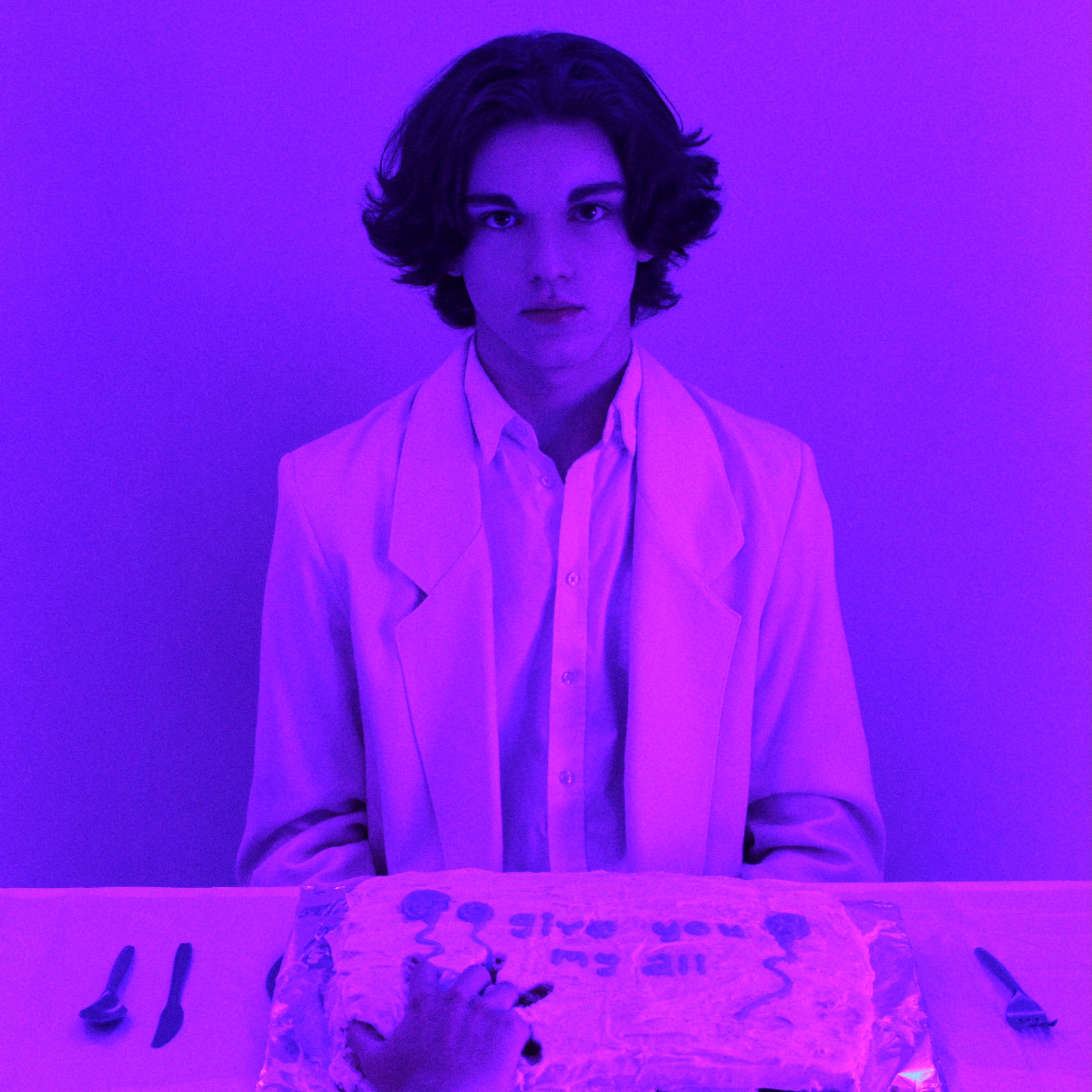 Up-and-coming artist Jack Austin shines bright in his element as he sings the powerful lyrics to his latest single, winning hearts all over the globe.

The lengths rising musicians and artists must go to in order to be seen and recognized are often understated. It is an extremely daunting and demoralizing journey that only the bravest can take on. Rising talent Jack Austin, however, takes challenges like these in his confident stride as he impresses everyone with his debut single ‘Give You My All’, released on September 10th.

The song is an extremely competent effort by a young, promising musician, who defies the odds and rockets himself to recognition. It has a very rich and dynamic Pop feel to it, along with hints of pop-rock. The song is made upbeat and catchy deliberately so that first-time audiences can instantly get hooked to Jack Austin’s vivid imagery, powerful lyricism, creative instrumentals, and incredibly addictive beats. He wants listeners to feel eccentric and passionate when they hear his new single – and it has worked.

Listeners believe that Jack Austin’s music is in a league of its own because it proudly shows off a wide array of emotions that are relatable to all listeners. He is motivated to continue to release music that he is proud of and aspires to turn his life stories into songs that can be as successful as possible. Getting constantly inspired by Olivia Rodrigo and Harry Styles, and his all-time inspiration Queen, Jack Austin plans to continue to create music that is special to him and his fans.

Go to https://jackaustinmusic.com/  to find out more about him and his music, and to download his songs. For interviews, reviews, and collaborations, and live performances, feel free to reach out through email.

Jack Austin is a rising Pop singer and songwriter who was born and raised in a small town in Michigan. The seasoned artist began singing when he joined his school choir in fifth grade, and it was from there that his musical journey began. Since his love for songwriting began, he has participated very frequently in local and school theatre, his high school choir, and many other places where he got to showcase his musical abilities. The plethora of musical outlets at his disposal in his early life allowed him to be shaped into the artist he is today. Jack Austin loves to write music that spans across a plethora of genres and even though they ranged over an array of genres, he found his true calling in pop music. Having spent decent time battling his nerves and searching for the right opportunity and platform to share his music, Jack Austin finally decided to showcase his music and his original new single ‘Give You My All’ has gained him a lot of recognition over the past month.