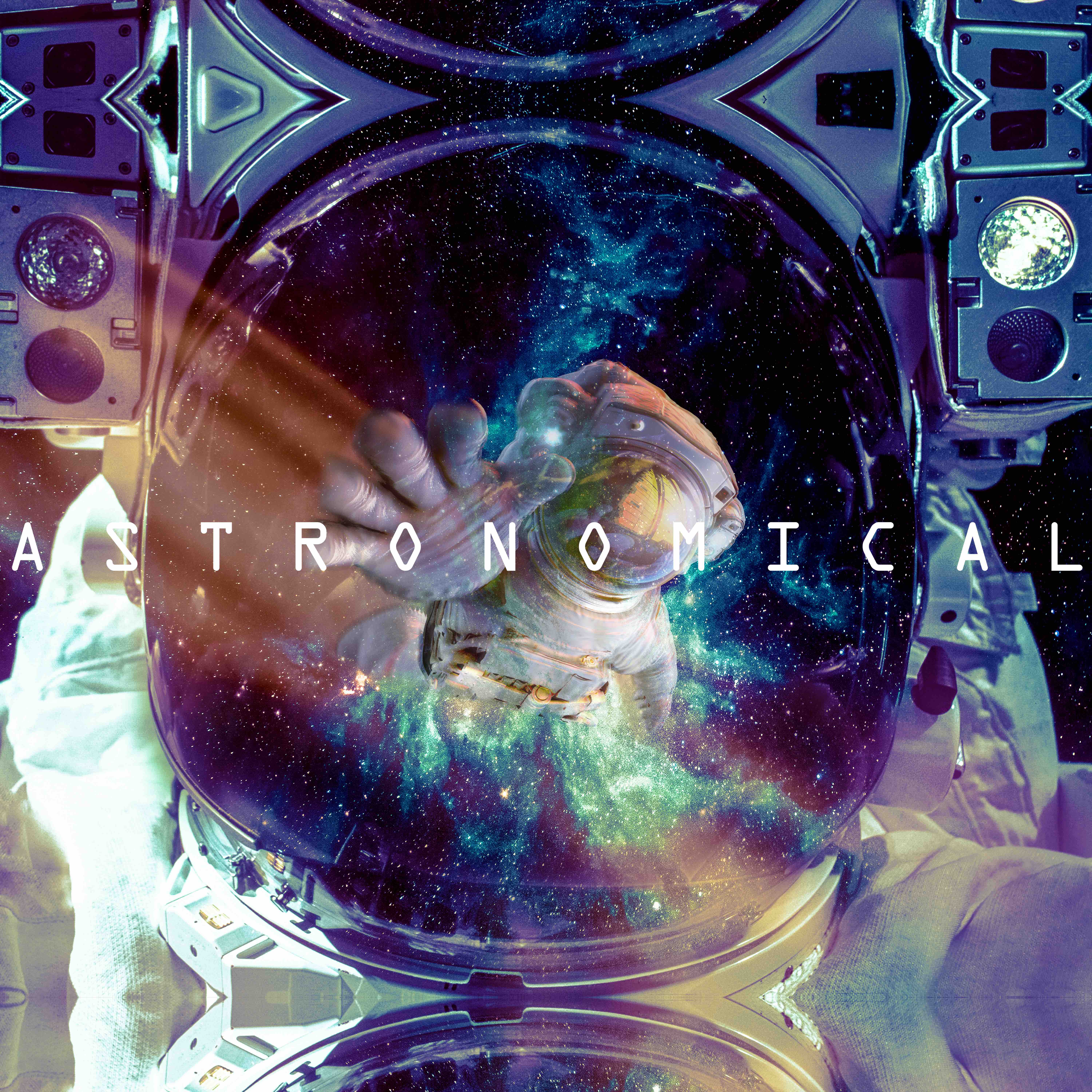 Mastering the art of downtempo chill-hop and experimental jazz, Carter Fox’s latest release is a masterclass in visionary music production

Bassist and producer Carter Fox has been an active musician, songwriter, producer, and artist since he was 15, growing from playing in local bars and clubs around Philadelphia to sharing stages with Jeffrey Osborne, Patti LaBelle, and the Isley Brothers in theaters, arenas, and stadiums all over the world. He is a protege of world-renowned bassist Gerald Veasley and has worked with award-winning, legendary, and amazing artists and producers such as Freddie Jackson, Leon Huff (of Gamble & Huff), and David Ivory. He has arrived in the music industry at a very momentous occasion with his stunning electronic EP titled ‘Astronomical’, which comes out Friday, March 11th, 2022.

The EP briefly introduces the public to Carter Fox as a chill-hop electronic producer, bassist, ‘soulful traveller’, and an avid advocate of passionate music. ‘Astronomical’ is being released by Carter Fox independently (he has previously released a few projects with the Toronto-based independent electronic label Biblioteka Records) because he wanted to step out on his own with this release. The EP features an ensemble of talented artists and producers including Steve Honz, Damn Stargazers, and Fried Monk on various tracks.

What makes Carter Fox’s discography unique is his ‘chill’ approach towards music. Ranging from downtempo chill-hop to even fusing in experimental jazz, Carter Fox creates music that inspires and motivates people to feel good while they work for their dreams to create a better world around them. Having a passion for the fusion of space and music, Carter Fox has taken inspiration from either astronomical observations or actual scientific discoveries for each track on this EP. Carter Fox masterfully achieves his goal of transporting the listener to outer space with his music.

Go to https://www.carterfoxmusic.com/ to listen to his latest EP on digital streaming services. Visit his website to buy his merchandise, and feel free to use the email address provided below to reach out for interviews, reviews, or collaborations.

Carter Fox has been an active musician, songwriter, producer and artist since the young age of 15. His style of ‘chill-fi’ music is inspired by a passion for astronomy and a deep love for video games. Carter Fox brings forward his own styles and tastes of jazz, blues, and rock, combining it with downtempo and electronic elements to create the unique sound that he is known for in the industry today. Aspiring to one day write music for video games and films, Carter Fox ultimately wants to help score the soundtrack to the universe. Additionally, Carter has guest lectured and spoken about music, business, and bass at a variety of forums such as the University of Southern California, University of Louisiana at Lafayette, Drexel University, New York University, the Philadelphia-based after-school music/education program ‘Rock to the Future,’ and privately.