Charles Huurman has won over 53 awards as a tattoo artist and has created his masterpieces at some of the most popular tattoo studios in the world. And yet, he didn’t always set out to be a tattoo artist. 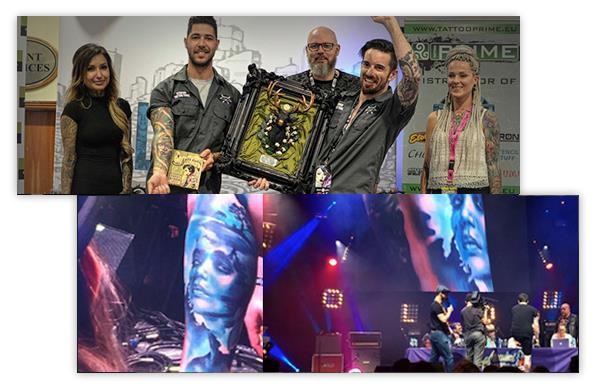 At the tender age of 21, Charles was a successful entrepreneur but like many businessmen whose businesses took a hit in 2008, he was left with virtually nothing. Realizing that he needs to start afresh and realign his situation, Charles set out to do something that he loves that would also support him. “What did I ever do for fun that could be of any value to make a living?” he asked. Drawing inspiration from his dad, who was an oil painter back in the days, he set out to become an artist selling his paintings. 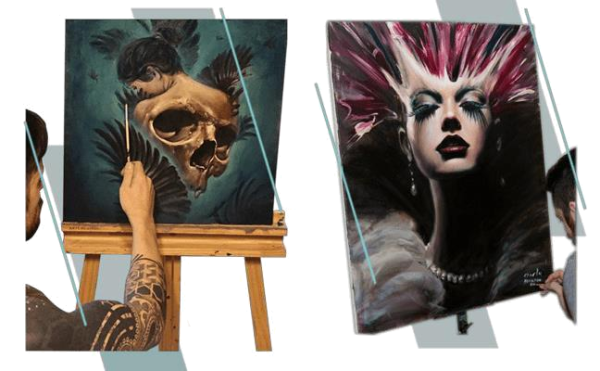 But after not selling a single painting, he became interested in his friends’ tattoos. They would ask him to draw something and he would later see his designs tattooed on their bodies. This kick-started his tattoo journey. 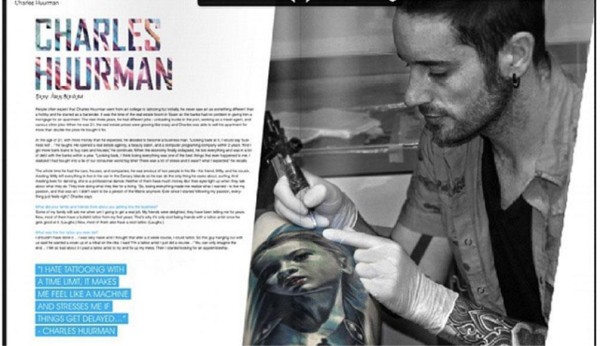 Charles honed his skills working alongside some of the world’s best-known tattoo artists including Ami James’ Love-Hate in Ireland, Freedom Tattoo in Hong Kong, Andy Engel Tattoo in Germany, and many more.

His work on realism tattoos has gained him awards and prizes for excellence in the field. And now he is “putting emotions into images in the skin” on New Yorkers.

The past years Charles has been called by other artists to speak at tattoo events and give seminars about innovative tattooing techniques he has developed. Only well-established artists are allowed to attend, having to prove their skills by sending their portfolios to obtain approval to attend. Currently, people travel from all over the world just to attend his seminars. 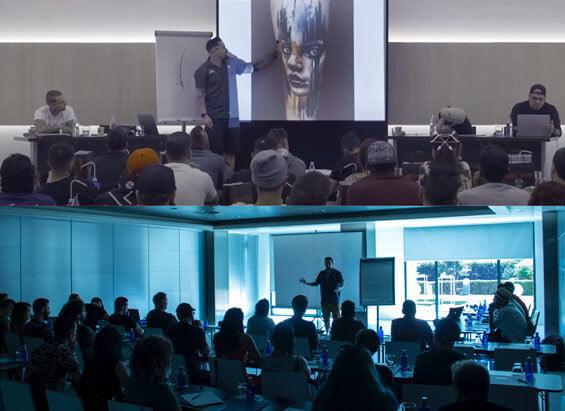 To see Charles’ works and to set an appointment, visit https://www.charleshuurmanny.com/.

Since starting in 2008, Charles has received over 53 internationally renowned prizes & awards for excellence in his field of work from some of the most important, prestigious industry events, Tattoo Conventions, or Tattoo Festivals worldwide. He has also been featured in some of the best online and print magazines and has been called to speak at hundreds of tattoo events and give seminars about innovative tattooing techniques he has developed.