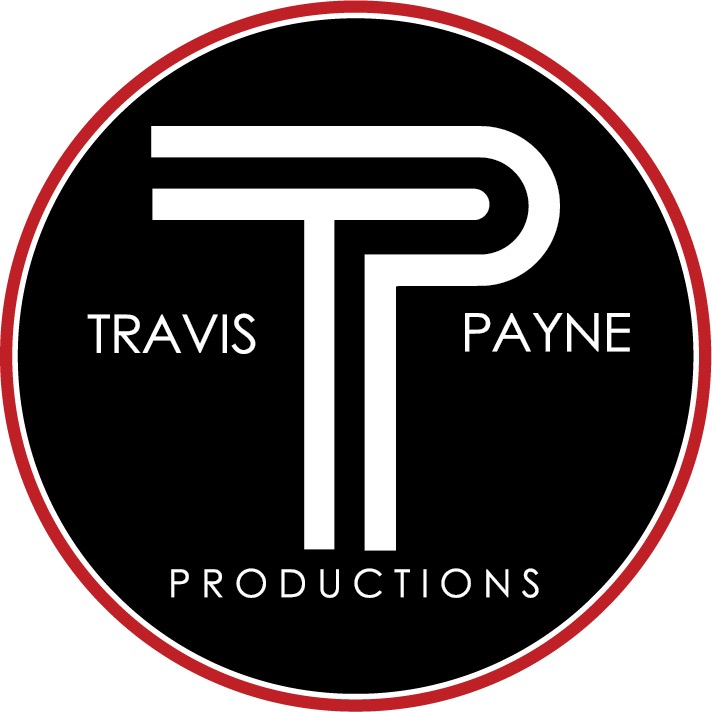 Dr. Terry’s unique approach to storytelling combines his legal and medical experience, including more than three decades of serving as legal counsel to hundreds of psychiatrists and clinical psychologists for their case consultations. His trilogy includes, “Four Seasons of Loneliness: A Lawyer’s Case Stories,”  “Surrounded By Others and Yet So Alone,” and the upcoming “Escaping Loneliness: A Lawyer’s Case Stories of Clients Who Rejoined the Festival of Life.” Each of the prize-winning books has garnered 97% five (5) star reviews on Amazon, as well as high praise from multiple Harvard Medical School psychiatry professors. One describes the trilogy as “extraordinary stories told by a master storyteller.”

TPP’s Travis Payne is largely known for his contributions to large-scale entertainment productions, including Cirque du Soleil and serving as associate director and associate producer of Michael Jackson’s “This Is It” concert, among others. The trilogy project is an extension of Payne’s work as a producer and director. Payne also earned Emmy nominations for Michael Jackson’s MTV Awards Opening and The Suite Life of Zak & Cody.

“With meaningful intimacy and honest vulnerability, Dr. Terry explores a topic that, by all accounts, is taboo,” states Travis Payne, founder of TPP. “He masterfully finds a point of intersection that allows us to grow and thrive in spite of the pain. I am convinced that his research, and the stories behind them, are worthy of sharing with others— not simply for the entertainment, but also to let people know they are not alone in feeling alone.”

“Travis’ stellar career has placed him face-to-face with many A-list artists who live glamorous lives surrounded by a sea of fans and handlers— but who all too often still feel isolated and alone. Perhaps not unlike the characters in my books,” said Dr. Terry. “I am thrilled to work with Travis and confident that he will bring humanity and sensitivity to the subject matter at a time when America needs healing.”

Like the books, which are equal parts emotional roller coaster and social critique, the pending project will explore how and why loneliness impacts so many people. Culled from Dr. Terry’s experience in the courtroom and inspired by true stories, the docuseries seeks to bring a common – yet uncomfortable and rarely discussed – topic to the screen.  At its core, the project’s goal is to explore loneliness, which the CDC has identified as a serious public health risk affecting a significant number of people in the US, especially during COVID-19.

Each episode will feature fascinating characters, often revealing the fractured souls of Dr. Terry’s clients, sometimes in their own voice.  Many describe a life of isolation, disconnection, and the loneliness that ensued. Others exhibit a type of lonesomeness characterized by being “surrounded by others and yet so alone,” which is also the title of the trilogy’s second book.

The range and scope of the stories is broad and bold.  Viewers will become intimately involved in the struggles of a battered wife; the desperation of a terminally ill child seeking his mother’s love before succumbing to cancer; and the heartbreaking loneliness of a prisoner held in solitary confinement for fifteen years. The docuseries will also take viewers to France to explore the mystifying story of a Chinese opera diva’s scandalous romance with a French diplomat. This story about Dr. Terry’s client was dramatized in the Tony Award-winning Broadway play “M. Butterfly” as well as in the film adaptation by David Cronenberg starring Jeremy Irons.

Travis Payne, the founder of TPP, is a world-renowned director, producer and choreographer for artists such as Michael Jackson, Janet Jackson, Lady Gaga, and Beyoncé. He is represented by Harold Brook, The Point Media Group and Lisa Lindholm, Go2 Talent Agency.

Widely regarded as “The Oliver Sacks of law” and the world’s leading authority on loneliness, Dr. Terry holds a Ph.D. from UCLA and a JD from Harvard Law School. A regular contributor to Psychology Today and Attorney at Work, Dr. Terry lectures widely and is a regular commentator on the epidemic of chronic loneliness on many radio stations, including National Public Radio, and numerous websites.