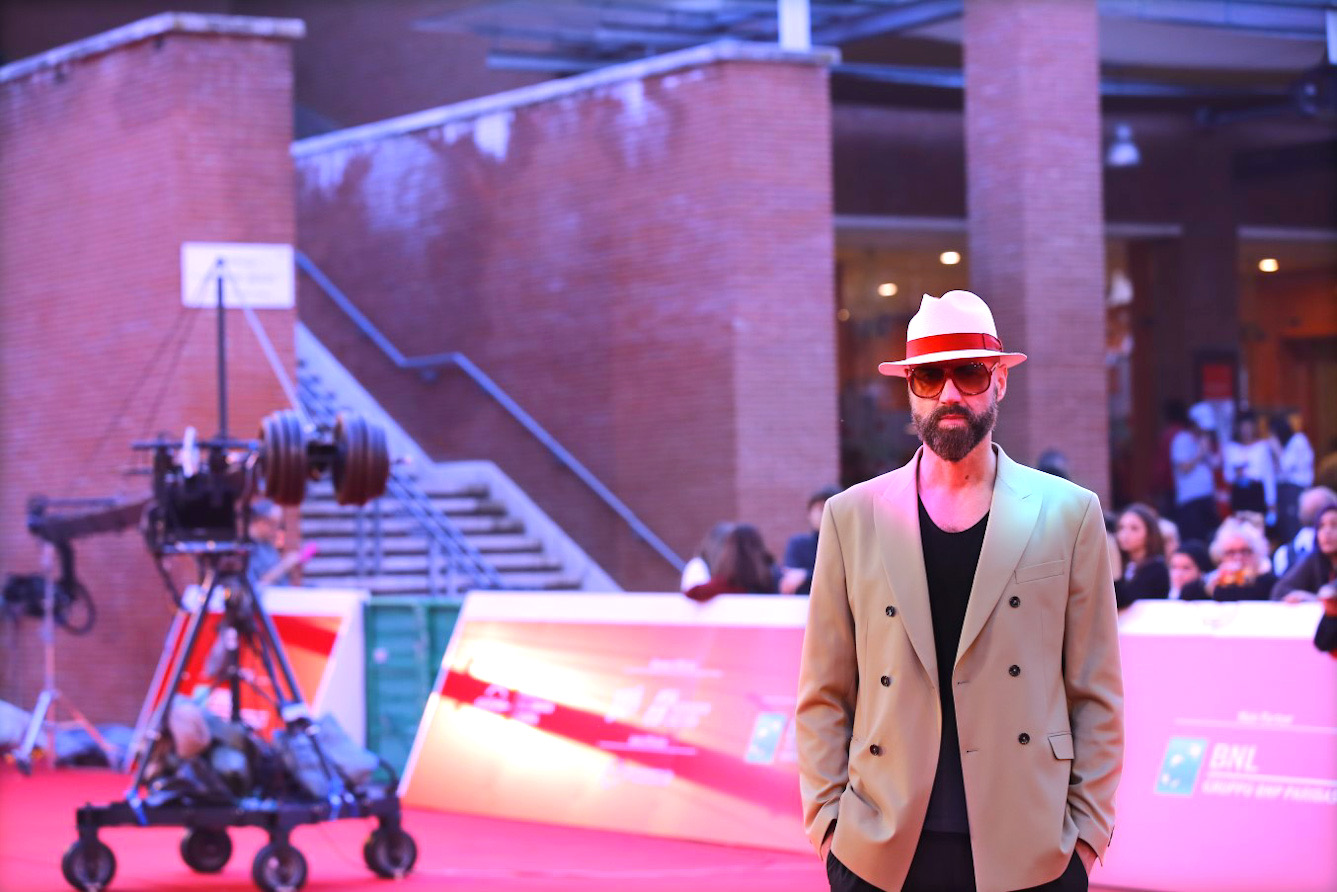 The chief editor of The Style Researcher, Raimondo Rossi (known also by stage name Ray Morrison), photographer esteemed by Rolling Stone and Vogue Italy, as well as a reference point for men’s elegance, recently declared that he’s going to publish soon a second book, dedicated to inclusivity and diversity in the world of fashion and in society.

It’s official: By early 2022 Raimondo Rossi is publishing his new book, which goes well with the philosophy of The Style Researcher, the magazine created by him that gives voice to inclusivity and elegance before all. After the release of the first book (“The Vogue Collection – A Path to Make the Photographer Inside Us Bloom”), which has been welcomed in many countries in various bookstores as an interesting guide to the discovery of the photographer who lives inside each of us, this SECOND BOOK is again very attractive, with a particular eye on the future to come in the field of fashion and photographic art.

Among other things, Raimondo Rossi was chosen, after the famous cover dedicated to him throughout the US by Compulsive magazine, again as an ICON OF MEN’S ELEGANCE, this time in Moscow, and appeared with a completely different style that pays homage to Russian culture.

At the same time, his magazine, named The Style Researcher and recently considered in Milan one of the newest and most reliable AUTHORITIES in the field of style and photography, is a voice free from mechanisms of favoritism, typical of fashion magazines. Matching the work of the founder, the magazine alternates on its Cover celebrities and less known artists with big talent. Among the celebrities, we noticed Rebekah Graf, the American actress best known for playing Heather Locklear in the 2018 biopic The Dirt, featured on the December issue with an exclusive interview. 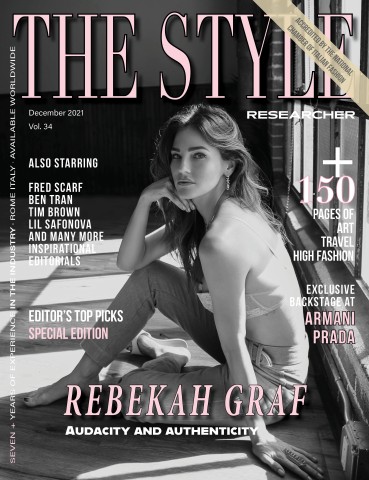