Marc Malone is working with State Representatives to Ban 'totalitarian' protocols such as ESG, ending the WEF/UN's "Great Reset" and "Agenda 2030". 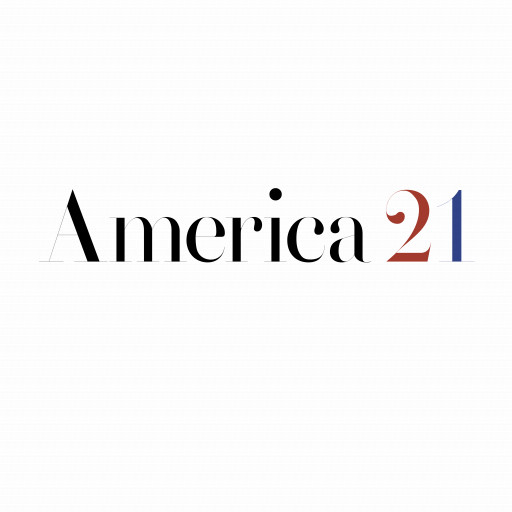 “COVID-19 protocols’ lockdowns & restrictions have caused economic depression, vaccine passports, and coerced medical procedures, while pseudoscientific climate change treaties and consequential regulations have taken hostage of our entire economic, academic and political institutions. We have a few years to take back our local jurisdictions & municipalities and that’s what we’re going to do,” said Malone. “We will save America  from global governance and take back control.”

Specific legislative targets will be “Environmental, Social Governance” (ESG) followed by “Public-Private Partnerships” (P3). “ESG is the foundation of the “Social Credit System” that currently allows the WEF & UN via the major Asset management firms to monopolize the American economy against smaller, independent businesses. If it soon goes to the individual as it does in China, it will be the end of the Bill of Rights as the political-organizing principle in America. If banned, it will be illegal to discriminate using ESG (Social Credit Systems) and American sovereignty will be closer to being restored” said America21’s Founder.

There are other major areas of political interest not disclosed publicly at this time. Political representatives’ support for America21’s Initiative on proposition of a bill to ban elements of the “Great Reset” does not mean all the organization’s philosophical work or views are also endorsed by said third parties. 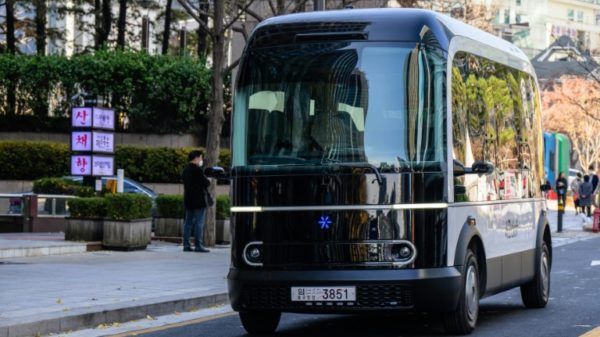