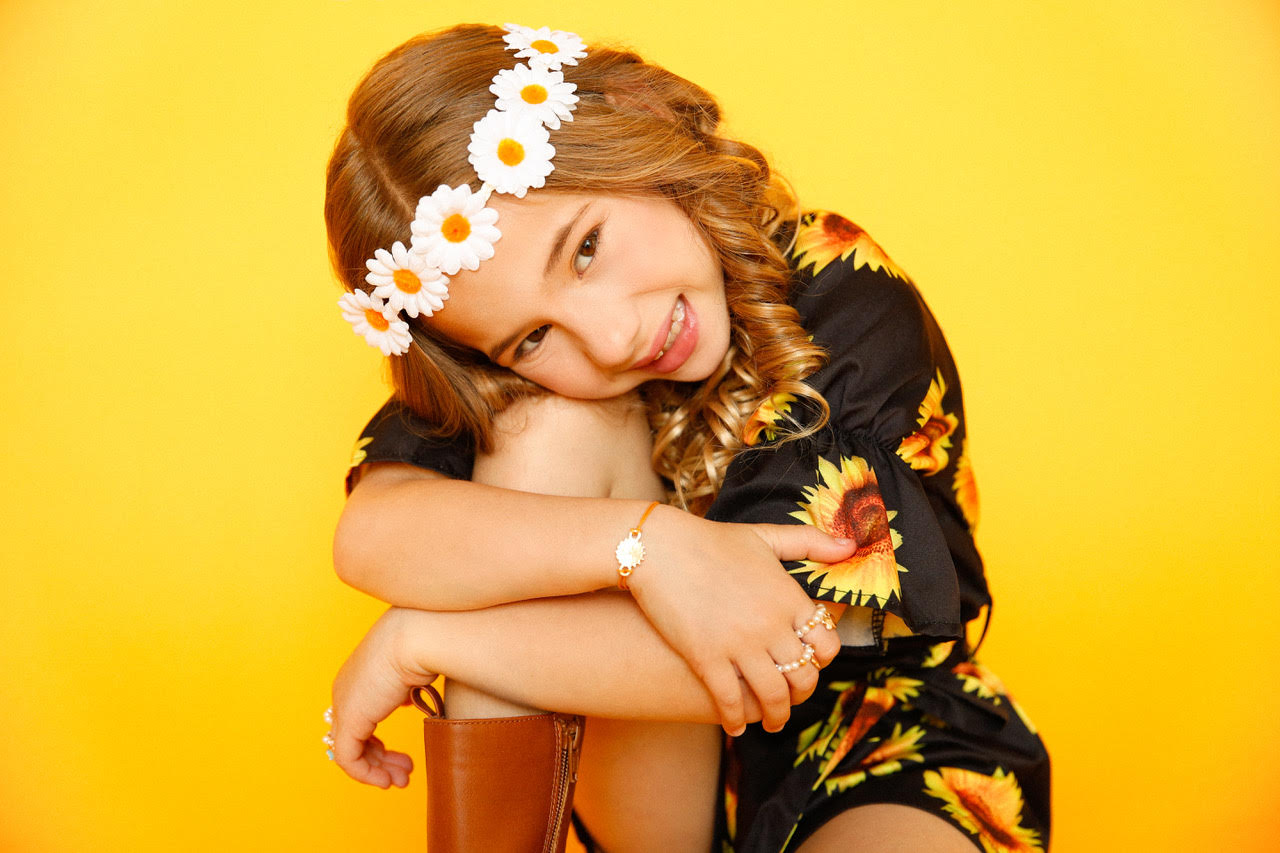 It comes as no surprise that the recently released single of Mandy Corrente, the 7-year-old princess of social media, is taking YouTube by storm with over 187k views on its first week alone. After all, her social media videos have managed to attract more than 70 million views online for the past couple of months, making her the next big thing on the internet today. The song “Butterfly”alludes to her personal journey as a young superstar in the making, discovering more of her special gifts every day and getting ready to conquer the entertainment world.

Born Amanda Corrente, The Miami, Florida-based internet sensation of Latin origin has released a total of seven singles, including “Butterfly,” so far. She first released the song “Birthday Party,” followed by “Cotton Candy,” “Sleepover,” “Planet Earth,” and “All My Love” for Valentine’s Day. While all of her songs are well-loved by her fans, there are a couple that truly stood out from the rest in terms of YouTube viewership. “All My Love” has over 359k views, the most so far, and “Planet Earth” has 157k views, and “Cotton Candy” has 243k views. Interestingly, Mandy’s star factor gives her an undeniable edge over other rising young artists a little older than her. Unlike many aspiring artists in the industry today, Mandy Corrente’s unassuming character really stands out.

Apart from her singing, she is also a phenomenal dancer and a promising actress. She caught the eye of popular actress and television host Ellen DeGeneres. She appeared on The Ellen Show early this year and was interviewed by Latin-American actor and radio host Mario Lopez. Toward the end of the interview, she got to showcase her natural dancing skills. When asked by Lopez what she aspires to become someday, Mandy did not hesitate to say that she wants to be as famous as Shakira and be a veterinarian at the same time. Shakira herself found Mandy’s confession adorable and posted a message for the young superstar on her personal Instagram account.

Presently, Mandy Corrente’s parents are strongly considering making her take acting classes after receiving numerous offers from Los Angeles-based talent management agencies. Considering her ever-growing popularity online, it is highly likely that she is also catching the attention of television and movie producers. Making her take acting classes as early as now is good preparation for when the big projects do come soon.

Her natural inclination toward dancing, singing, and acting started when she was quite young. She started dancing when she was just three years old. When she turned five, she wrote her first song, much to the delight of her parents. Making an appearance on The Ellen Show was not her only media exposure. She was also featured on The Super Star HipHop Harry, El Diario Las Américas, El Nuevo Herald, Peekaboo Magazine, and Luis Chataing, among others.

It is worth noting that Mandy takes singing and guitar classes at Mama Jan’s Music studio, better known as the vocal coach of Justin Bieber, Usher, Rob Thomas and many more.

Mandy Corrente is currently balancing her time between school and preparing for the release of her first album before 2021 ends. Catch Mandy Corrente’s songs on major streaming platforms, including Spotify, iTunes, Amazon Music, Google Play, Napster, Deezer, and YouTube, to name a few.