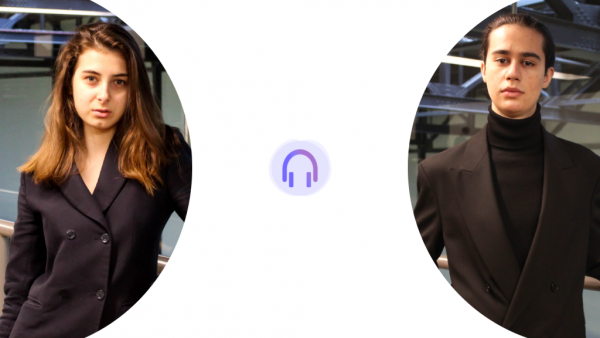 It can be hard to stay focused at work or home, especially when nearby conversations and different noises are introduced to the scene.

Even in a quiet environment, most of us still experience high difficulty in concentration, it’s either the chatter inside your head or some type of hearing problem, such as tinnitus.

Founded in 2019 by then 18-year-old entrepreneur Vlad Alecu, WiredVibe — which positions itself as a science-based music platform, creates tracks using a proved formula and has undergone several testing phases to determine the efficiency of the product.

The platform is focused on improving productivity, and health conditions like tinnitus or ADHD. To create an account is totally free and takes just a few seconds. If you choose to upgrade for only $10 a month, this will give you access to an unlimited amount of personalized content, based on the type of activity you wish to pursue.

Recently, the start-up has attracted the attention of some well-known brands such as Universal Music Group, Abbey Road Studios, and Y-Combinator.

Some of its top clients so far include Chrisann Brennan (Author of The Bite in the Apple: A Memoir of My Life with Steve Jobs), and employees at companies such as Google and Facebook. 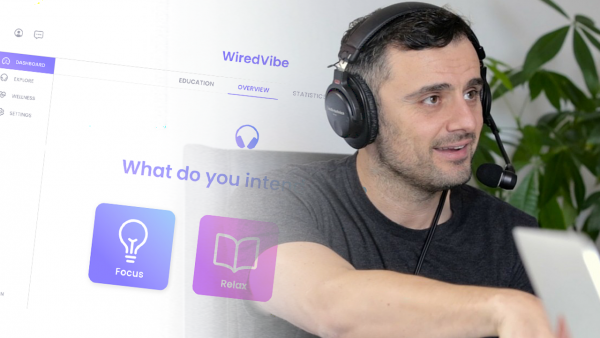 They plan to release it soon in public beta and attract some leading brands and influencers such as Gary Vaynerchuk, Mark Cuban, Starbucks, and WeWork. Vaynerchuk is not using the app just yet.

For now, WiredVibe is only a web application, but expanding to other platforms, such as iOS, Android, and Amazon Alexa, represents a top priority.

The newly founded start-up is on track to become a leader in the functional music industry and own a significant amount of the nearly $1 Billion markets they are targeting. According to the young Romanian founder, the company experiences seed-stage and it’s actively looking for opportunities to raise capital.

“Productivity is an unsolvable issue of many generations, but contemporary technology, in hands of creative minds, could improve it significantly. This is what we aim for at WiredVibe”.