The launch ceremony of the sponsorship agreement was held by Board Member Responsible for Akatlar Facilities Bilgihan Sürmen, Handball Team Responsible Executive Mesut Çebi and GM Informatics JSC. It was held in Vodafone Park with the Chairman of the Board of Directors, Mehmet Ali Demirci and company attorney Ömer Reşad Kayran. 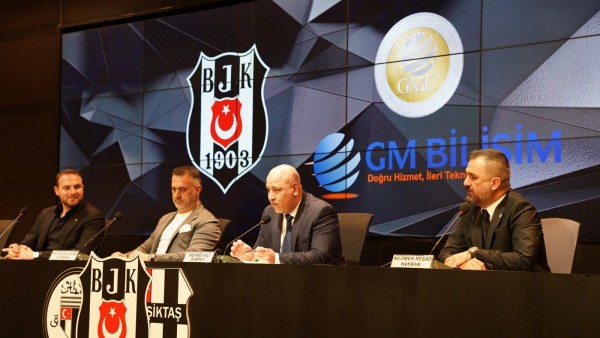 Beşiktaş Board Member Responsible Bilgihan Sürmen said in his speech at the launch: “Ever since we came to office, we pioneered in the field of cooperation with Turkey’s valuable brands and companies. We reached an agreement with GM Informatics JSC about the jersey back sponsorship of our Beşiktaş Aygaz Handball Team. I would like to thank GM Informatics JSC for the support they have given to our club, and I hope the agreement will be beneficial for both parties. 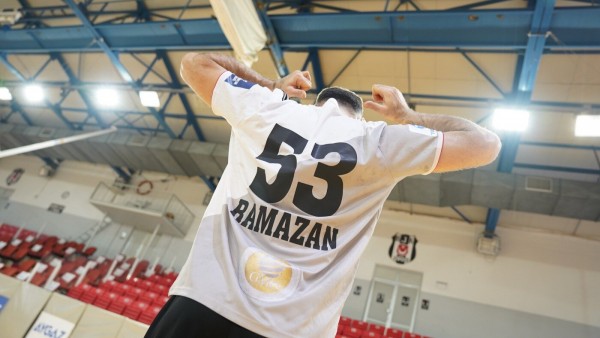 Expressing that they are proud to sponsor Turkey’s last Handball Super League Champion Beşiktaş Aygaz Handball Team as GMCoin. Chairman of the Board of Directors Mehmet Ali Demirci continued his words as follows:

“Turkey’s biggest sports club Beşiktaş, which is also one of the most successful handball teams in Handball Super League history. It is an honour for us to be the sponsor for Beşiktaş Aygaz Handball Team, I wish to be beneficial to both parties. I also thank, Bodrum Chamber of Commerce President Mahmut Serdar Kocadon, who made efforts in the realization of the sponsorship agreement, President of Bodrum Beşiktaşlılar Association Uğur Özçayır and our company Attorney Ömer Reşad Kayran. We thank you on behalf of our business tokenization project GMCoin.” 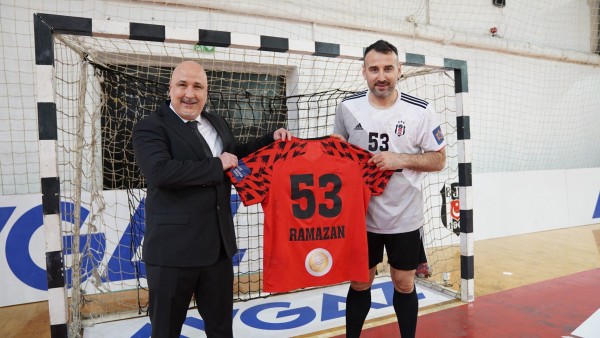 Turkey’s leading Managed IT Services and value-added IT provider GM Informatics JSC was founded in 2009. The company, which has been providing support and service of thousands of IT systems in hundreds of institutions for 11 years within the scope of international standards, started to turn towards blockchain projects in 2016. GM Informatics JSC introduced GMCoin in 2019. It is currently aiming to acquire a large market in Singapore, South Korea, China, and Asia. GMCoin, which is the first step of fintech-based projects, aims to add value to SMBs with its business-oriented and multi-layered blockchain-based projects, will further seek markets in Europe and America markets. GM Informatics JSC in addition, adds value with its business partners in countries such as Singapore, Hong Kong, France and Brazil in cybersecurity and intelligence processes.