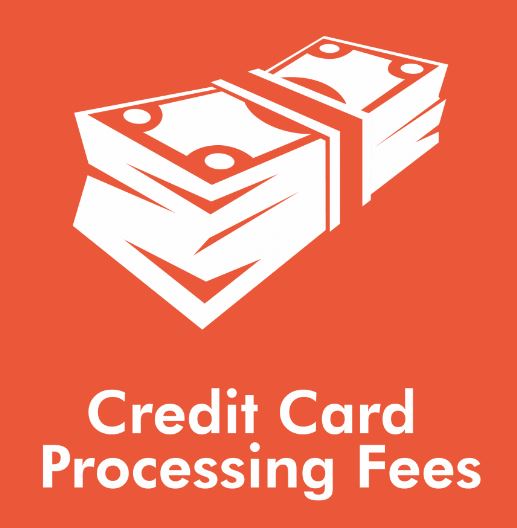 “Merchants have been trying to figure out what their actual rate is for credit card processing. It is an easy formula. You take the total amount transacted ie. $20,000 dollars and divide that number by the amount the processor changes you. In this case let’s say it is $400 dollars. Then your effective rate is 2%.”
Many people don’t understand credit card processing rates and fees. We will try to break it down.

We have come across merchants that say they started out at 2% and 5 years later they are paying 6%. Merchants should check their monthly statements carefully as some processors gradually raise the rate every 6 months to 1 year. It is the scenario of the frog. If you put a frog into boiling water, it will jump out. But if it is lukewarm and you increase the temperature gradually, the frog will stay in the water until it is cooked.

The important thing to remember is that there are two different pricing plans that banks and processors use. The first one is a tiered system. The tiered system comprises of fixed rates that will vary on the type of credit card the customer uses. If it is a reward card, then the merchant will pay a higher rate than if it is not a rewards card. Most people will use a rewards card because they can receive an award from their bank such as mileage points, points to purchase items or a cash back reward that can be redeemed by the customer.

What is interchange. Interchange is established by the card brands setting the percentage the banks have to pay VISA and MasterCard for the use of their cards.

Interchange rates vary depending on the type of card being used. There are over 200 different interchange rates. The idea that a merchant is given a cost by cost comparison of saving a merchant money is very difficult because of this fact.

Is saving $10 to $20 a month worth switching carriers for your credit card processing. The answer is no. Many merchants believe that rate savings is the bottom line of who they go with for a merchant account.

I will give you an example. We had a car wash that was processing $30,000 in card volume every month and their effective rate was 2%. However he saw a bunch of other fees on the bottom of his statement, but he was still paying 2%.

He called and said he did not like all of these little fees on the bottom of his statement and we tried to explain to him that his rate was very good. He decided to go with a different carrier.  After a month he suddenly realized he was paying 2.5% with the other carrier. He did not take into consideration the policies and procedures of the new carrier.

This is just a few examples. The other criteria to consider is who is your processor. Can you get a hold of them. What is their bbb rating. How do they respond to customer complaints? What is their contract? Are there cancellation fees. Do they deposit the funds in 1 or 2 days or does it take 5 days.  Is the processor backed by a small bank or large bank. Smaller banks are not desirable since they can’t take the losses if the merchant goes bankrupt or they hold your money.

At the end of the day, you want a long relationship with your merchant provider. One that is truly concerned about your success because when merchants succeed so do the processors.

With the no cash policy of many businesses during Covid, a merchant should seek the best company not only for price, but also for support.