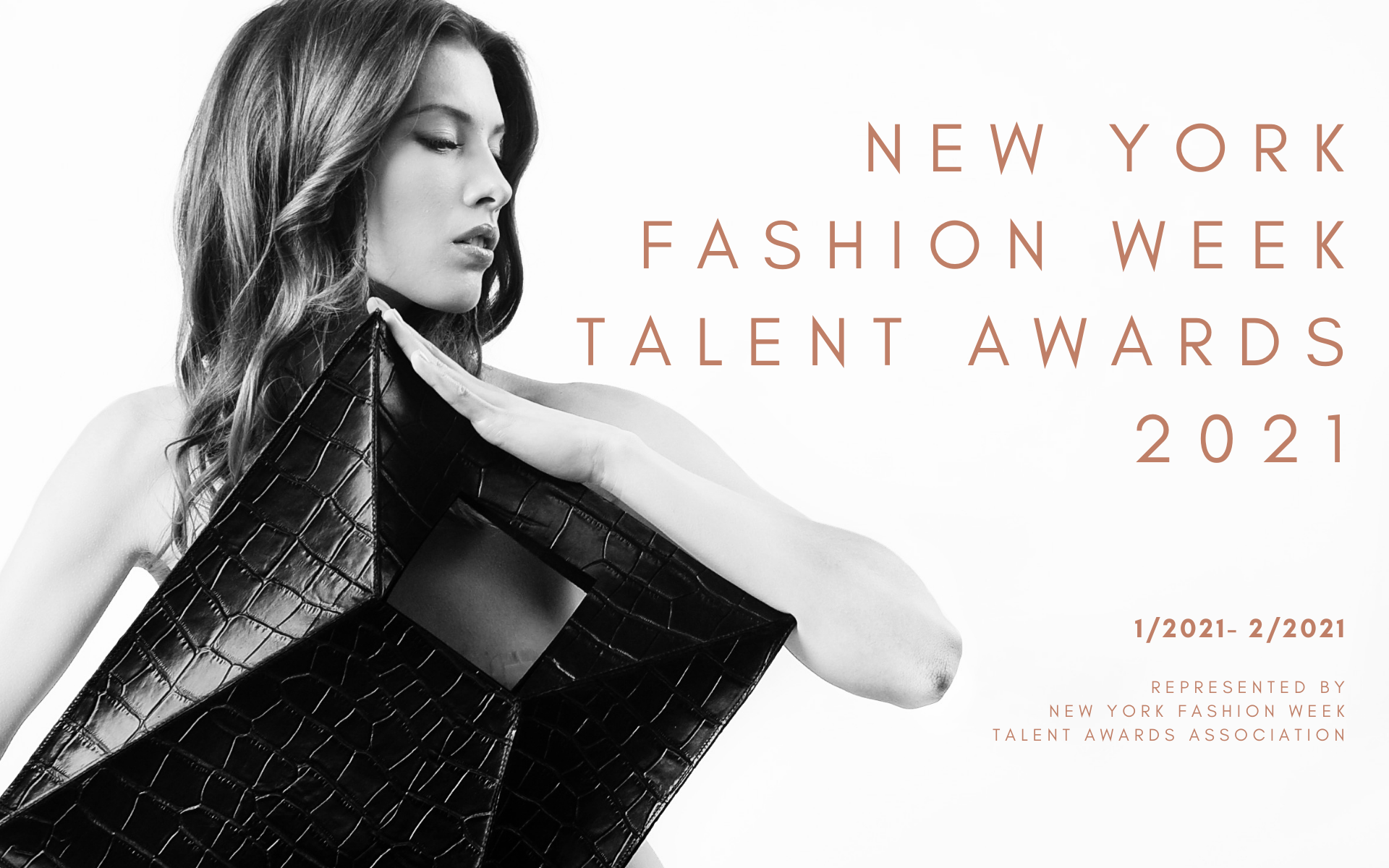 This year, the New York Fashion Week Talent Award selection process will be conducted on the UpLive platform, where models, fashion artists, fashion influencers, and UpLive hosts will compete for the Top Fashion Awards Title and other perks such as cash prizes totaling $10,000, opportunities to attend New York Fashion Week as VIP Guests, massive exposure through a Reuters Billboard in New York City’s Times Square, a photoshoot with established fashion photographers, and coverage in the one of the leading fashion magazines, Harper’s Bazaar CN.

The event is expected to attract thousands of participants from around the world and will run from January 15 to February 11. Consisting of 3 weeks of live streams performance on the UpLive app, contestants will be tasked with showcasing their unique talent and demonstrating their achievements and understanding of fashion. The event will also include contests and battles where influencers will have to compete to win real-time votes from judges, fans and UpLive users worldwide. The top 15 candidates will be featured in Harper’s Bazaar CN and on a New York Times Square LED Billboard.

“We are very excited to partner with New York Fashion Week Talent Award Association to launch the NYFW Talent Awards 2021 on Uplive. New York Fashion Week is the most distinguished and sought after event in the fashion industry. We are proud to give the uprising fashion and beauty influencers and hosts an opportunity to be recognized by the leading fashion partners and promote them with massive exposure,” said Christine Xu, GM of Uplive USA, “The innovative and interactive video social experience provided by Uplive could better connect all candidates and audience in a way that has never been applied previously.”

The top 3 winners of the competition will win cash prizes totaling $10,000 and will also be invited to attend New York Fashion Week shows as VIP guests with all national travel and accommodation costs included. The top 3 winners will also receive a photography session with an award-winning fashion photographer and will be featured on a Times Square LED billboard.

UpLive is currently accepting submissions via the New York Fashion Week Talent Awards Registration Page. Every individual with talent and passion can participate in this annual event on UpLive for free.

Launched in July 2016, UpLive enables video social users to live stream to the world, sharing their talents and building connections, in real-time, with users across the globe. UpLive currently serves over 160 million users across more than 200 countries and regions globally. Twitter recognized UpLive as one of the most influential international brands in 2019.

AIG is led by online and social media pioneers who have built some of the world’s most recognized consumer technology products while holding senior roles at Tencent, Google, and Microsoft and Zynga. 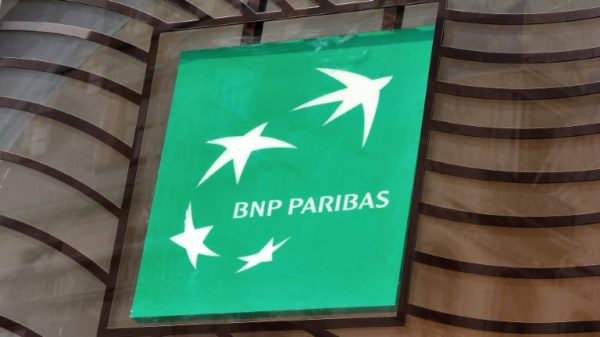 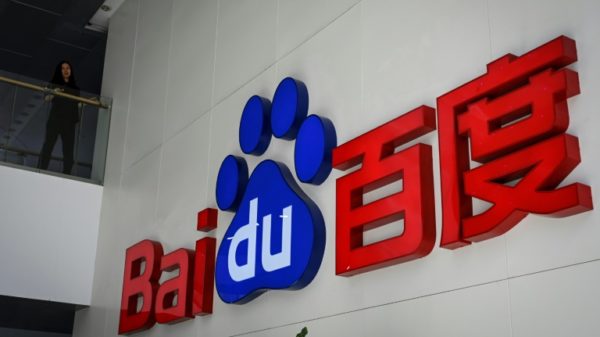 Chinese search engine giant Baidu said it was developing an AI-powered chatbot, as tech giants rush to match the success of ChatGPT.