Eric Mitchell Porat is blazing a trail in the online business and adtech startup world. 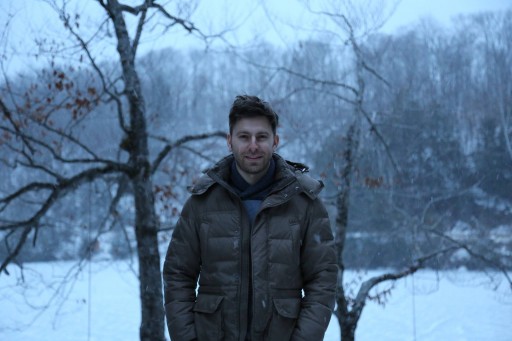 Since the early 2000s, Eric Mitchell Porat, a New York-based online entrepreneur and founder of One Acquire Media, has had a knack for building and scaling online businesses.

In addition to owning 20 websites and counting in different niches, he also owns several successful companies.

But, no matter the project, Eric keeps the user at the forefront of all his endeavors.

“My goal is to help advertisers get their products or services in front of people that are genuinely interested at the right point of time in their user journey,” he said.

Over the years he’s acquired and founded a number of businesses but three of his most successful to date are GeoIQ, Vayg Holdings, and One Acquire Media.

The genesis stories for these successful ventures began in January 2016 when Eric acquired GeoIQ, a web-based analytical platform that offers real-time analysis for advertisers to help them track and optimize their media buying campaigns.

In three rounds and with five investors, GeoIQ raised $11.5 million.

The business model was centered around leasing subdomains from authoritative websites in order to analyze their traffic, provide valuable insights into their users’ engagement, and share opportunities to increase conversion rates.

In that same year as Eric was building Vayg Media, he founded One Acquire media, an advertising network that sells two types of traffic:

The network has a flexible billing system that bills on cost-per-click (CPC) which varies depending on the geography and the target type.

Over the last two decades, Eric has evolved as a leader in the online business and adtech startup space and continues to fan his entrepreneurial flame with new ideas and opportunities.

About One Acquire Media

One Acquire Media is an advertising network that sells targeted and non-targeted traffic with a flexible billing system. The company was created as a solution to advertisers’ biggest pain points – getting their products in front of interested customers.