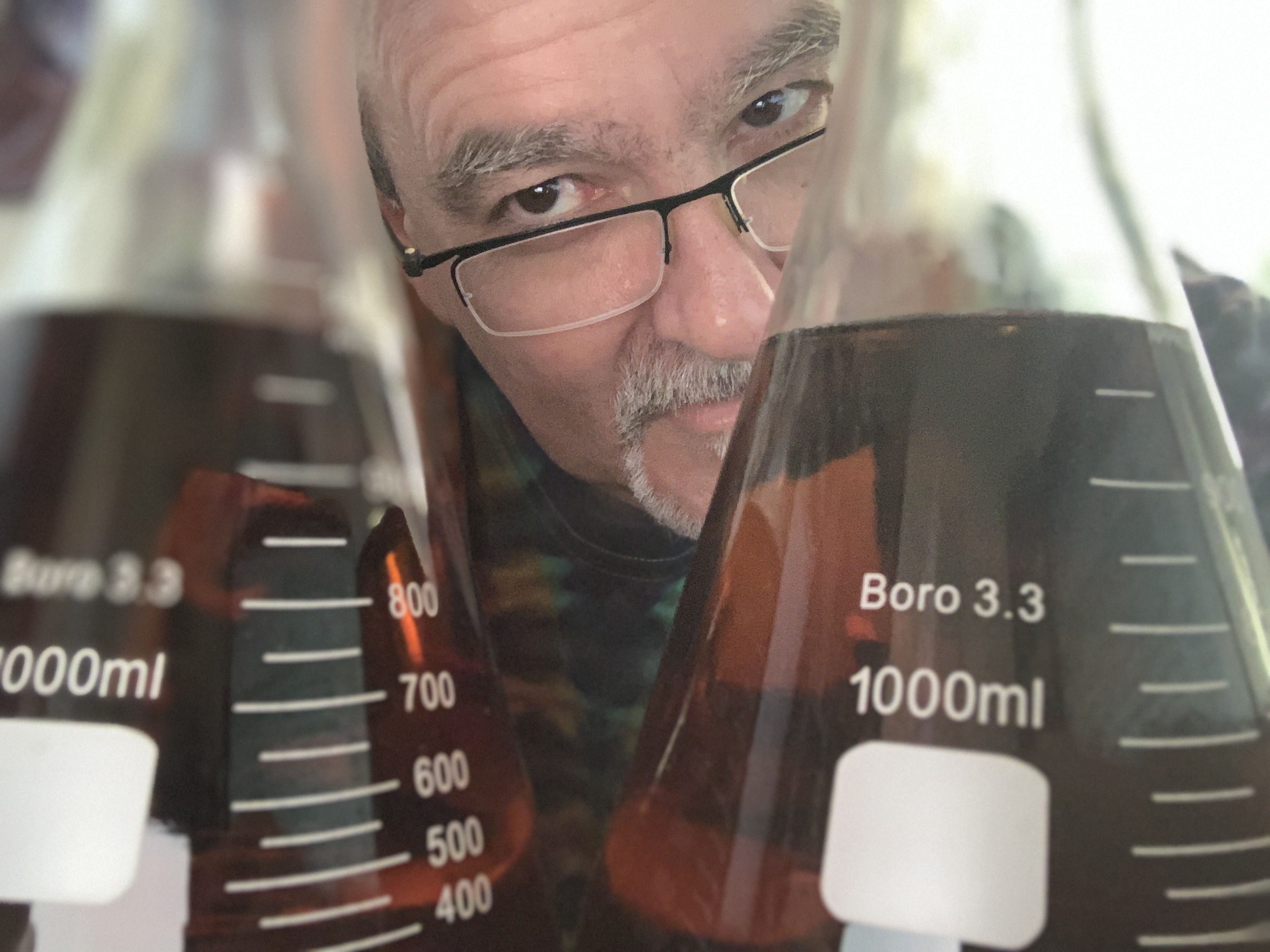 Cannabinoids and terpenes work together in mysterious ways, according to Mike Robinson, the Founder of the Global Cannabinoid Research Center (GCRC), and a pioneer in Compassion Cannabis care. He’s been custom formulating cannabinoid medicine products for patients in need for the better part of a decade, “The problem is federal prohibition, it’s made the concentration on mostly CBD instead of the balance of intense minor cannabinoids found in cannabis and hemp,” he said.  Since the beginning, Robinson understood that THC and CBD are important and plentiful, but they are not the whole “Cannabis Story” when it comes to efficacy. Robinson and other visionaries have spent years researching how all of these cannabinoids and terpenes can work together – the legendary Entourage Effect. “While many companies, both in the US and Internationally, have focused on CBD or THC, with few other cannabinoids, my focus is just as much on the minor elements of the plant and the major role they play,”  Robinson states.

The cannabis market is growing rapidly, and once again the Entourage Effect is big news in 2020. Consumers often become customers after purchasing a CBD product. But consumers have learned that CBD on its own may not be as effective as expected. Cannabis contains over 400 active cannabinoids, terpenes, and other healthy constituents. THC (Tetrahydrocannabinol) and CBD (Cannabidiol) are the best known, but many other “minor cannabinoids” are powerful medicines too. The Entourage Effect simply means that when several chemical compounds are used together, they can be more powerful than used separately. “Formulators tend to focus on the federal legal cannabidiol (CBD)  more than any other element of cannabis due to the ability to research it and use humans in clinical trial, but this is leaving the world of cannabis science with an incomplete picture of what this amazing plant can do,” according to Robinson.

Robinson looked deeper into cannabis chemistry and saw alternatives when he was treating his own ailments, from multiple cancers to severe epilepsy. “It seems as if too many have been focusing on two cannabinoids, THC and CBD, for over a decade and there’s much more to the plant. Although minor cannabinoids aren’t as plentiful in the plant, CBG can be gained in various ways and utilized in phytomedicine as well as retail product lines,” Robinson explained about the need for expansion in the world of cannabinoid medicine. “Many are aware of the term Entourage Effect due to the CNN series called Weed, but there’s much more to it than merely combining two cannabinoids. Terpenes and other minor plant constituents play a valid role in creating this scientifically proven increase in efficacy from extracts of cannabis or hemp.” Industry-wide there’s much talk of these buzz words that describe what happens when cannabis compounds work together in unique ways and create different outcomes, but not many can describe why or what is needed as Robinson can. “It’s a lot more than adding another cannabinoid to the mix, this has to do with terpenoids and other compounds,” he stated.

Robinson goes on to say, “In a young cannabis plant there is only CBG – and that’s only after terpenes and other compounds in the plant make this cannabinoid. As the plant matures, its biological processes convert CBG’s mom, known as CBGa, into all other cannabinoids. The industry is slowly understanding how the “Mother Cannabinoid” CBGa may be the most powerful of all of the cannabinoids. Not all manufacturers will want to incorporate its offspring, CBG, into products because it is much more expensive than CBD or even THC to work with in Research and Development.”  Robinson’s work with several different entities includes the creation of formulations utilizing CBG as a mainstay. “I like to use minor cannabinoids in a major way,” as he’s often quoted about his creations, which have created such a buzz in the world of Cannabis, Hemp, and Cannabinoid Medicine Research. “Don’t get me wrong, I love THC as it has so many legitimate uses, but federal law creates barriers for investigative medicine and development of next-level product creations. Thanks to the Farm Bill taking hemp extracts out of schedule one, we can now utilize a multitude of cannabinoids that were once forbidden”

For more information on the Global Cannabinoid Research Center and on Education Services offered through the American Journal of Endocannabinoid Medicine University, please contact Mike Robinson at 50kreasons@gmail.com.

The Global Cannabinoid Research Center is a trusted source in cannabinoid medicine information and educational content.