People who build great wealth tend to develop and share the same methods and habits. I first saw evidence of this when I read Napoleon Hill’s famous book Think and Grow Rich. I’d put off reading it for a long time, because I was more interested in improving the world than building wealth. I didn’t realize at the time how much wealth can be used to facilitate a better society. 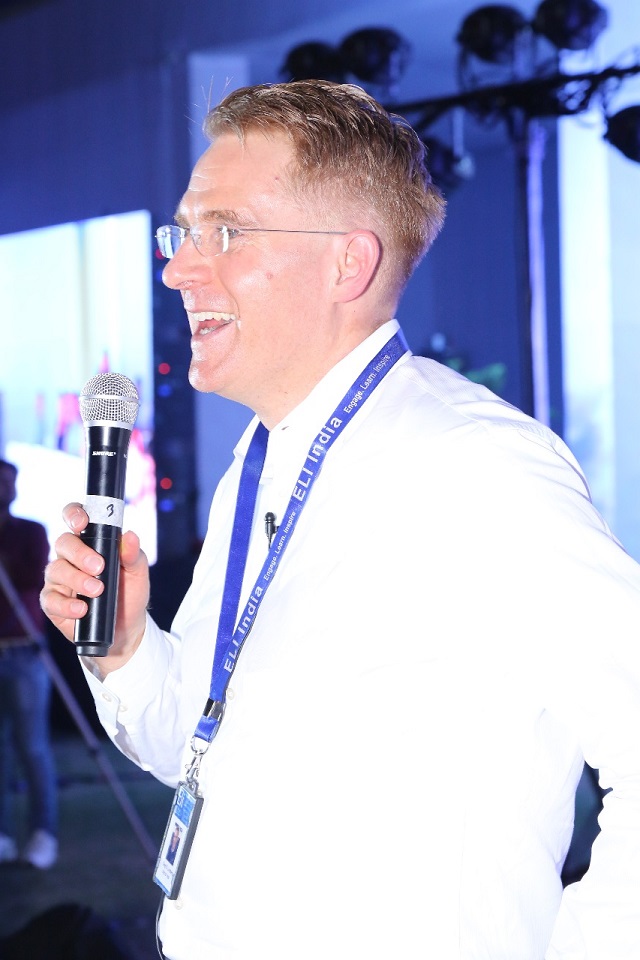 Once I read Hill’s book, I discovered that he was writing about routes to financial success, but also about a life rich in happiness and service.

According to Hill, he simply wanted to finance getting himself and his brother through law school, so he approached legendary steel magnate Andrew Carnegie for a job. Carnegie offered Hill an opportunity instead. He introduced him to rich and famous friends who shared their successful philosophies and habits. This research became Hill’s bestseller book and secured his legendary career.

When I first met Tony Robbins, he was living in a two-bedroom apartment in Venice Beach, California. He was going around meeting highly successful people. Tony knew something successful journalists learn, that people of great achievement love to give advice. In Hollywood terms, it’s called “giving back.”

Successful people seek wisdom, mentors, and like-minded people all their lives. It’s one of their most important good habits. People help them, and they help others.

Author Thomas C. Corley spent five years learning about the daily habits of 177 self-made millionaires and dubbed their best practices “rich habits.” He chronicled his findings in the books Rich Habits: The Daily Success Habits of Wealthy Individuals and Change Your Habits, Change Your Life.

One curious thing Corley discovered was why many wealthy people turn to charity. It’s not a case of building good public relations, like the old John D. Rockefeller story of handing out shiny new dimes to poor kids as reporters snapped photos. The millionaires Corley studied contribute to charities to network with other like-minded people. According to Corley, “This is why so many wealthy people volunteer for charitable organizations, civic groups, or trade groups. It helps them expand their network of other success-minded people.”

Greg Lindberg had a family legacy like that. Today, his Global Growth conglomerate encompasses dozens of companies, with 8000 employees worldwide. He built his fortune from a $5,000 investment while in college. He was the first Lindberg to graduate from college. From a working-class family with occupations like plumber and auto-mechanic, Greg learned that hard work and discipline is rewarded with success. He was also aware he came from meager beginnings. When he perused a ledger book that his grandfather kept, he saw that at one time granddad was making only 8 cents an hour.

That’s enough to make anyone sensitive to the struggles and needs of the less fortunate.

Lindberg was civic minded as his fortune grew. At one point, making him so well-known his charity work became big news.

Lindberg didn’t attend the press conference and declined interview requests. He was content to give $200,000 a year for five years, covering scholarships of $10,000 a year for business students at historically black colleges and universities in North Carolina. The only official corporate statement came from Brandon Mitchell, a vice president of Lindberg’s Global Bankers Insurance Group, who said the company planned to steer scholarship recipients into the company’s internship program.

Lindberg’s charitable involvement has continued to date. In January of 2020, he pledged a $50,000 donation to the Special Olympics of North Carolina (SONC) as a year-round Healthy Communities partner focused on nutrition. This involvement included state-level events such as the Winter Games, Summer Games, Equestrian Tournament and Fall Tournament, promoting nutrition education among SONC athletes.

He also holds deep concerns for health and nutrition. In July of 2020, his companies provided the first 100,000 meals in a commitment to provide 1 million meals to areas affected by the global pandemic. The meals go to nonprofits in the U.S., Europe, India, the Philippines, Costa Rica, and the Ukraine with a focus on programs that provide the most nutritious meals at a reasonable cost.

In announcing the donation, Bridgett Hurley, the company’s Chief Development Officer, said: “Our companies operate in more than 20 countries, and our giving program will do the same.” With strong connections to local communities where the company operates, Global Growth’s giving is targeted for optimal impact.

This new program was not some new idea prompted by worldwide troubles. Global Growth has invested in eye care surgery for underserved populations and in research for treatment of Parkinson’s disease, and has been providing medical services to tens of thousands of people in developing countries since 2015. The pandemic suspended providing these services to the degree possible in the past, so the free meals offered the opportunity to make a meaningful impact. The company has a plan to expand the program during 2021.

Lindberg once again turned to charity. He pledged $1 million to the ACLU’s Criminal Law Reform Project (CLRP) which focuses on the “front end” of the criminal legal system to end excessively harsh criminal justice policies that stand in the way of a fair and equal society.

“I have been disturbed by the consequences of prosecutorial abuses and unjust incarceration of non-violent offenders for some time,” Lindberg says. “Recent events have exacerbated these concerns. Most people can’t afford to fight, and they get rolled over by prosecutors and their bag of tricks. ‘Justice for all’ is sadly a mirage in much of today’s America.”

With his donation, Lindberg sought to support the objectives of the CLRP to ensure that someday ‘justice for all’ is not a meaningless phrase. He believes the United States justice system must truly operate without regard to income, race, or persuasion.

With the United States having the highest incarceration rate in the world, that kind of ambition seems very lofty, but for someone who built a worldwide company of 8000 employees from a $5000 investment in a part-time business while in college, great things are possible.

Lindberg quoted ACLU Founder Roger Baldwin, who said, “So long as we have enough people in this country willing to fight for their rights, we’ll be called a democracy.”

In all of his global endeavors – business and charitable – Greg Lindberg has followed the advice of Teddy Roosevelt by being one who is “actually in the arena, whose face is marred by dust and sweat and blood.” He has created greater advantage in every adversity he and his companies have faced. Finding greater advantage in every adversity reflects core elements of Global Growth’s organizational culture. And charitable examples like this benefit us all.