The culture of DJ music has been in place for decades. But like any other trend, this has also poses the threat to diving into monotony due to the lack of innovation and fresh talent. Having said that, DJ music promises to be relevant for years to come – thanks to artists like Ale Alonso, who with her fresh perspective is rising up the ranks in this genre. Her latest release ‘Expansion’ is now streaming on SoundCloud. 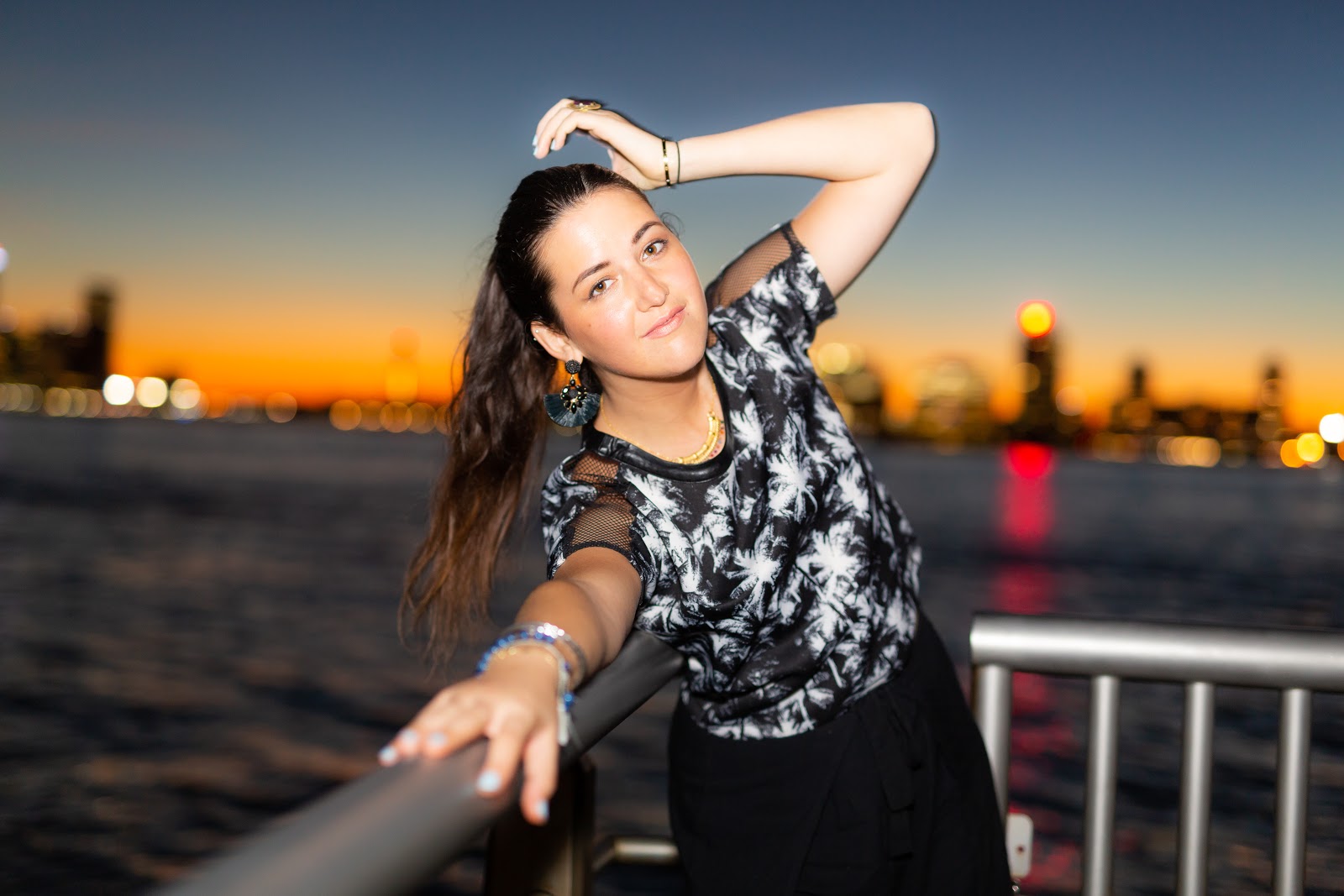 Originally born in Mexico City, Ale Alonso is now based in London, United Kingdom. It is not long ago that Ale had forayed into the music industry. However, even in this short duration, music lovers from across the world are appreciating her work.

Unlike the traditional DJ that we are mostly used to, Ale’s music reflects an amalgamation of many things. Her creations are inspired by nature, her Latin roots, tribal, and oriental sounds mixed with house music. This combination adds an unconventional aspect to her music. The uniqueness clubbed with a deep connection with new sound tones creates a fresh and refreshing vibe, which listeners can relate to.

‘My music is inspired by the sounds and tones around us. That is where I look to for fresh ideas. I believe that this fusion of real and relatable things combined with mystery is what makes my music unique. More importantly, the audiences connect to it. I want to keep creating music with an unconventional beat combination and make my listeners feel good and re-energized.’ – Ale Alonso 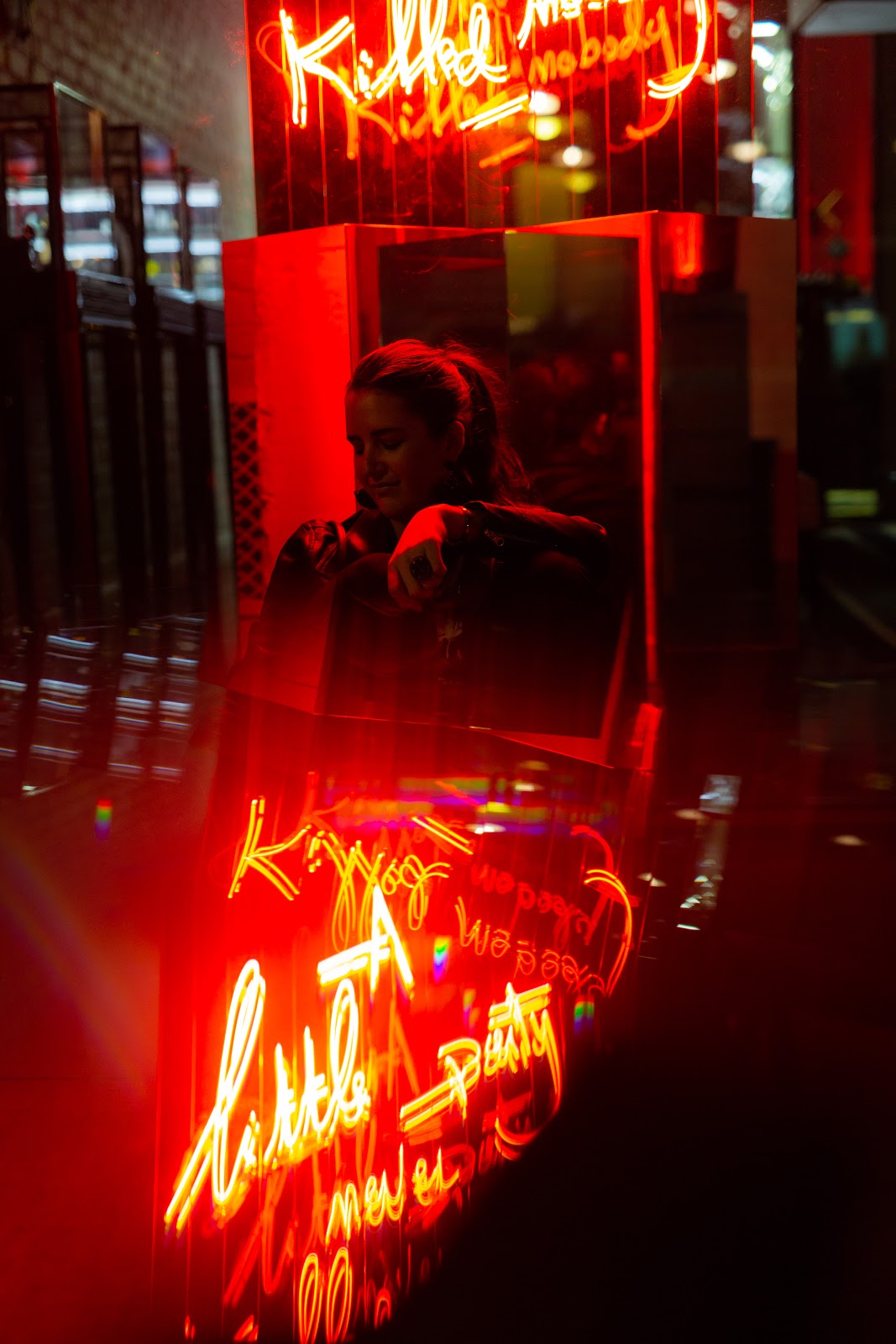 Alonso has recently released her latest creation – Expansion. It involves the opportunities presented by the First Quarter Moon, which happens when the sun and the moon form a 90 degrees angle or a square in the sky.

Ale explains that, during the First Quarter Moon, the sunlight glows brighter, and sends in a rush of energy, which eventually creates a lot of vitality. To put it simply, in this mix, Ale has captured the positivity out of the most natural things -the sun and the moon, which when form a unique combination, sends across positive energy and an opportunity to expand and vibrate in a higher frequency.

‘Expansion’ is already doing well within a short span. The tons of positive reviews on Soundcloud are a testimony to how well the release is being accepted worldwide. It surely has struck a common chord with the audience, and that is what every artist looks forward to.

Ale plans on creating more DJ music, which captures the energy out of natural things, and portray it in an entertaining form.