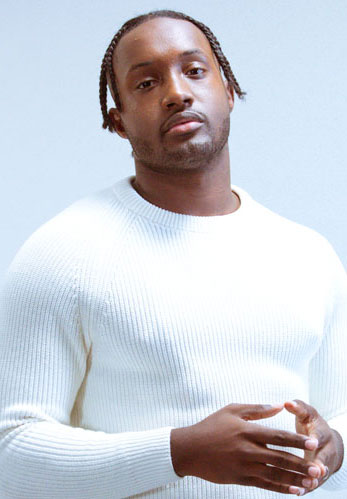 A new Black-owned business is emerging from the tragedy at the Pulse night club in Orlando in 2016. W.O.W Ice is opening today, under the operation of Alex Murray, whose sister, Akyra Murray, was killed.

Murray believes in demonstrating resilience, and he says this is a positive ending to a tragic time. “Akyra’s soul will live on through this brand,” he says, “Even the referral code we’re giving out is Akyra’s name, so people will say her name.”

W.O.W Ice is a frozen treat company whose core product offering is similar to Italian ice, with a consistency thicker than a slushy, softer than a sorbet, but thinner than a snow cone. The dessert is dairy, fat, cholesterol, and gluten-free.

W.O.W is committed to giving back to the community. Murray has future plans to start a scholarship in his sister’s name. “Akyra was only 18,” he says. “She was headed to Mercyhurst University on a full basketball scholarship.” Murray wants people to learn about the values his sister embodied, as well as her determination, drive, and passion for helping others. W.O.W Ice is also offering a t-shirt symbolic of Akyra’s colorful aura, to raise awareness and symbolize the importance of living in full color and continuing touching people’s lives like Akyra did.

Murray has also sponsored the Akyra Murray Memorial Basketball Game hosted annually in Philadelphia, where the family is originally from. The game is comprised of the top basketball players in the greater Philadelphia region.

Murray is married to Patience Murray, an author, speaker, and founder of the Survive Then Live Foundation, who survived the Orlando tragedy. He is the father of Arié Rose Murray, 4. The Murrays want to develop something bigger than themselves, even though launching a business during the global COVID-19 pandemic has come with its own set of difficulties.