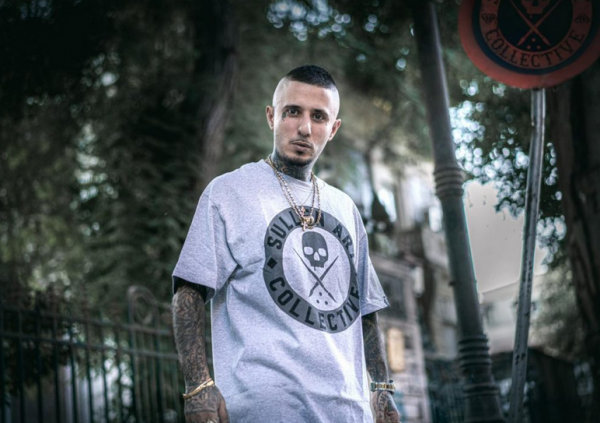 The album includes many tracks, and this album comes after it settled in Cairo after an artistic journey from America, Jordan and Egypt.

TattooTwon is a Jordanian Rapper and artist and his real name is “Anton Esmair” He was born in September 7th 1987 in Amman, Jordan his father Elias moved his whole family to the United States when he was just 4 years old.

TattooTwon grew up in his hometown of Houston, Tx where he was introduced to many different cultures and ethnic groups which led him to have a diverse knowledge of different people. With the influences of rap stars and djs such as (Dj Screw, Dj Micheal 5000 Watts, Zro, Lil Flip, J Dawg, 50/50 Twin, Chamillionaire and Paul Wall … Etc.) Tattoo Twon began to rap in 2001 at his homeboy Dj Lowkey’s studio by the rap name Lil Twon and started to put together freestyles and songs.

By the year 2005 TattooTwon was already signed to a label by the name of Global Records INC. with artists such as D.Ward and S.B., Focus, Joedi Joe, Yung Zo and many more.

By this age TattooTwon was already heavily involved in the streets and ended up doing time in TDC which after successfully completing ICE picked him up and Immigration deported him back to Jordan in 2009. 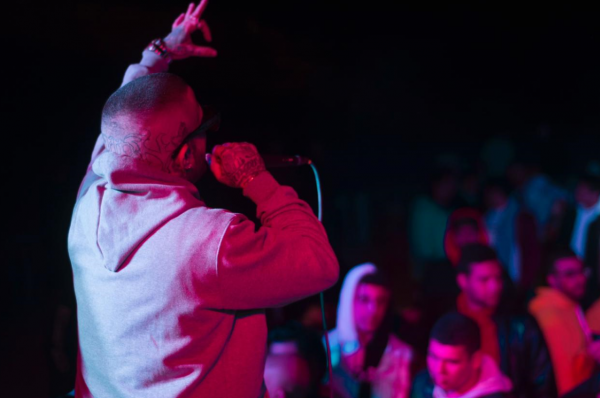 In Jordan, TattooTwon continued to do music but also picked up tattooing as a side hustle. Sadly he was incarcerated again in Jordan which caused him to have a very difficult time living there.

TattooTwon began to succeed in tattooing which caused him to have enough income to move city’s which he did. TattooTwon went to Egypt where he ran into other similar artists as himself.

By this time TattooTwon changed his name officially to (TattooTwon تاتو توان) and has had a very successful music and tattoo career side by side he is currently in Cairo Egypt as of 2020.