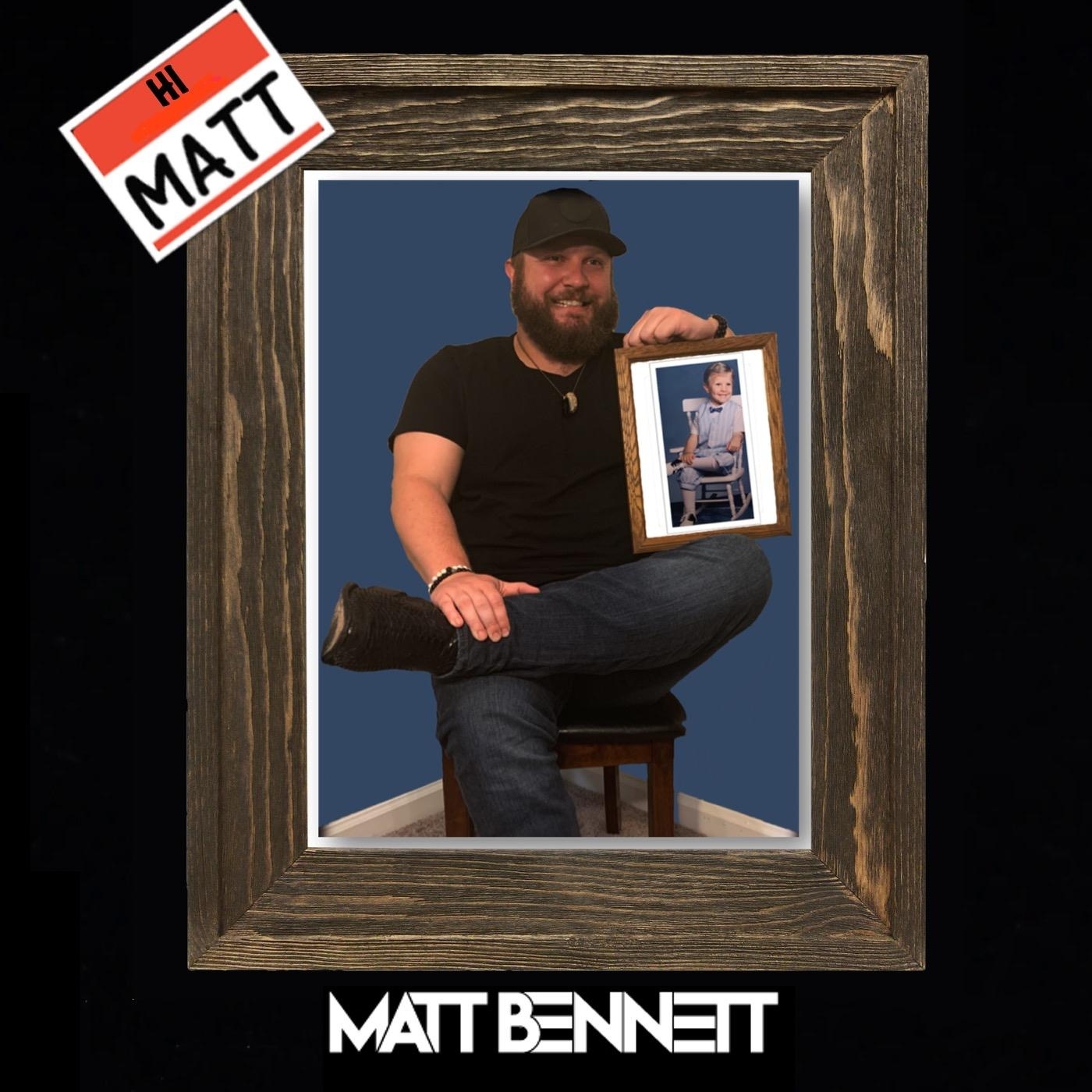 When it comes to country music, there is no shortage of talented musicians out there making the former generation proud of where the genre is heading. Matt Bennett being one of them. With hundreds of thousands of streams already racked up for his debut ‘Hi Matt,’ he’s looking to gain even more traction with the release of the album’s third single, “I Know a Guy.’

“I Know a Guy” is unlike the suave pickup line songs that many in the country scene like to toss about. Not one to be the “cool guy,” Matt Bennett’s approach to this genre of song has heart and humanity behind it. Which makes it stand out for all the right reasons and it shows. With well over 800,000 streams on Spotify and counting, Matt Bennett’s latest single follows the highly successful release of “Mustache” and “God Sent You.”

“I wanted to include elements of modern country production, but I always wanted to do that with the sounds I think country music fans are craving. I did not want to make a pop album; there are real people playing real instruments.” – Matt Bennett

Originally baseball was Matt Bennett’s whole life. Playing as a kid led him to play college ball at Samford University, but as graduation neared music started to become more than just something he liked to listen to in between practices. He soon took a leap of faith in 2015 and went all in. By 2017 he was releasing music, and by 2018 he won the Pepsi Southern Original and landed on Pepsi’s Gulf Coast Jam lineup that year and in 2019 opening for Country mainstays like Dustin Lynch, Jamestown Revival, Tim McGraw and more.

Those interested in adding new country music to their playlists, featuring “I Know a Guy” on their site, or interviewing Matt Bennett for their site, radio show, or podcast can reach out via the information provided below.

Matt Bennett is proud to announce the latest single from his debut album, “I Know a Guy.”