Quoted by local News in Wyoming

Titaneo.io, a Fintech project from Switzerland, recently signed an agreement with local agencies in Wyoming and Montana to hold more than 150 million sqft of land in these two states.

Spokesman of Titaneo project said the land portfolio is the project’s first tentative purchase and would be the first step in the project’s planned 10 billion square feet of reserves. The reserve will contain natural resources such as land, forests, water sources and mines on a global scale. At the same time, this reserve may be traded in the future as the first subject of the project’s decentralized trading platform.

According to insiders, land and mine transactions in the region have fallen by more than 20 percent as a result of the global impact caused by COVID-19, as well as a marked decline in trading prices, and local land values are likely to surge after the economic downturn. Titaneo.io was wise to acquire land at such a good price.

Also, the insider declined to disclose the price and other details of this deal. But noted that the local authority and a well-known investment bank from Switzerland may have played a key role in facilitating this purchase. 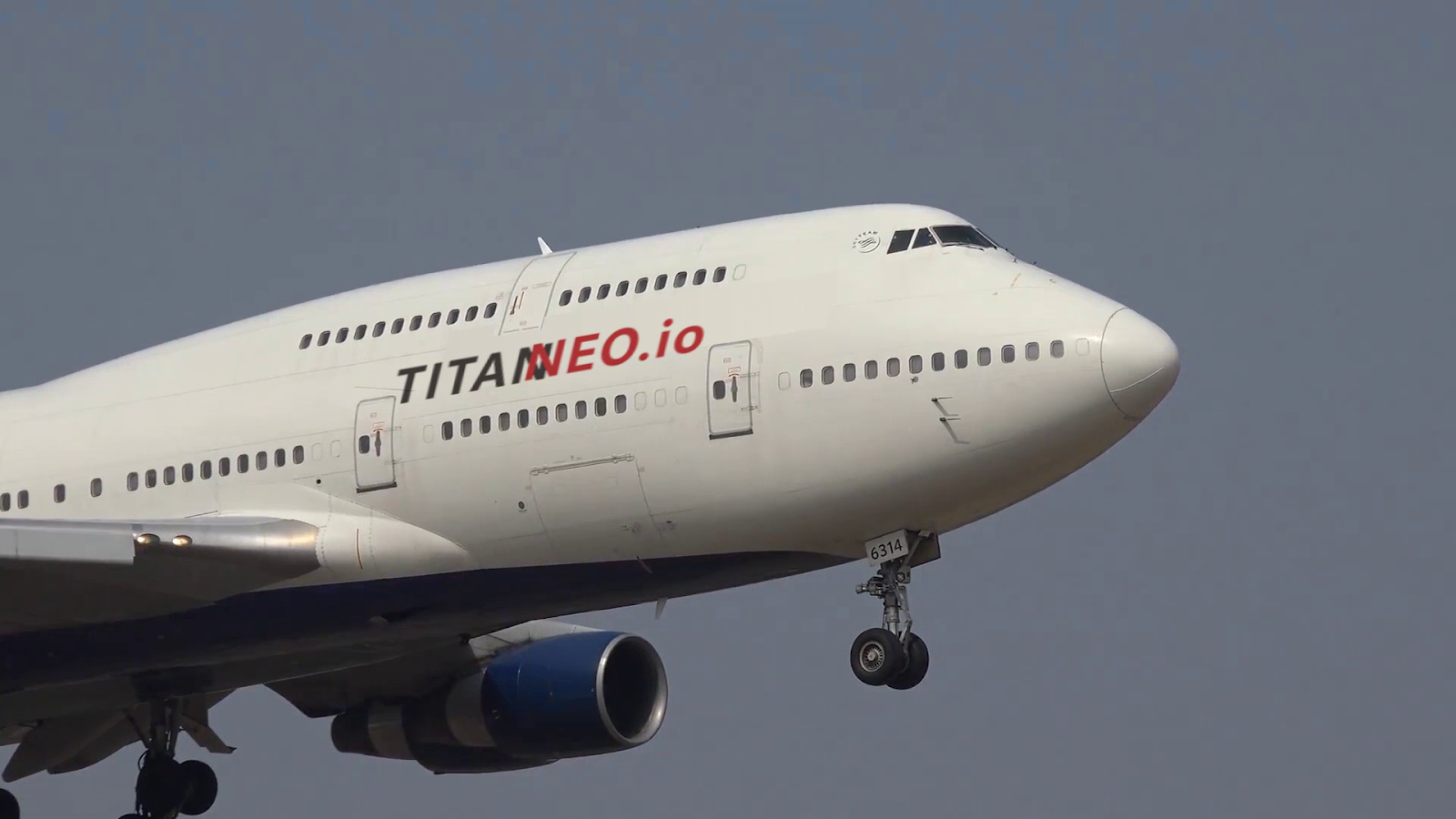 Since 2016, global Fintech companies have shown a sharp rise, with the number, scale, and profits of Fintech companies all growing rapidly. Some of these Fintech companies, such as Avant Credit, running its online loan business, are taking a slice of the profits from traditional financial systems. But there are still some emerging Fintech companies committed to innovation and looking for new niches to seize the opportunity on the world’s expanding financial markets.

Titaneo.io is one of them, the project aims to use new tech to solve a series of issues in the traditional trading and ownership of large immovable assets such as land, forests, and mine.

As a Swiss-born Fintech project, we are not sure how much the abundant secretive financial resources in Switzerland have brought any substantial facilitate or influence to Titaneo.io. But what we do know is that since its birth in 2019, Titaneo.io has indeed emerged extraordinarily. It seems to be a start-up project but also has the amazing determination and courage to enter this huge market as a new player which only “old money” could enter in the past, and brings new vitality rapidly to this huge traditional market by his disruptive innovation constructed by new technology. To the lands containing natural resources, the basic resource for human life, it’s taking concrete actions on it now.

In Europe, It even extends its influence on the public by funding airframe painting for commercial airlines. But to expand its global community and gain a broad base of support more quickly and accurately, the project takes its unique way – spreading information through supporters and leaders in the global community and transform these supporters into the most solid nodes of the project, to turn them the solid foundation of its global network. In return, the project will share the main future profits with these early backers.

The clever part about this is that it saves a lot of money on promotion. In the past, this cost used to be the main cost in the operation of the business entity, especially for the new start-up. In often case, the advertising is just an initial step, the enterprise must identify the very small number of people who interested in their business Ads among all these audiences, furthermore to communication and explanation, and organize various activities. If it happens on a global scale, the cost is hard to estimate and catastrophic.

However, through the method of Titaneo project, the traditional model is fundamentally changed. With the elimination of intermediate links, each supporter forms a peer-to-peer connection with the project or other supporters. Each community becomes a nerve node, or so-called cell, in this decentralized network. More importantly, supporters will work harder and harder to promote or support the project. Because the more they do, the more successful project will be, and the better their returns will be. As everyone knows, this creates a natural virtuous circle.

But eventually, we know that the success of the project will not depend on the purchase of 150 million square feet of land, or even on the eventual 10 billion square feet of the land reserve. It depends on whether the ecosystem in the future of the project can be built successfully. The project’s backers and its trading platform will be two key elements in its success. It now appears that the optimism and conviction of community supporters worldwide are moving the project in the right direction. And owners of lands&natural resources keep an open mind to welcome this new exchange form. The principal of the association of Wyoming local landowners’ has said someone in there already have expressed interest in the new form of trading. If the platform goes live, they will try it first.

We also have other reason to believe that the exchange platform has enough appeal to attract a large number of traders from worldwide, and undertake the trading mission in the future – after all, a brand new, anonymous, unchangeable, low transaction fee of the global trading market has a fatal attraction to every investor in the world and their large amount of investment.

In terms of technology, according to Oliver Baker, a Fintech expert in Silicon Valley, analyzed that because the trading frequency of bulk land is unable to compare to the trading frequency of big exchanges, such as Chicago Mercantile Exchange (CME), which means that the requirements of data-processing won’t be too high, the existing technology absolutely can support it.

In any case, we can say that this is a very promising project to focus on. Let’s wait to see it.