NEW YORK, NY / ACCESSWIRE / March 11, 2020 /The year 2020 saw the price of Bitcoin about to be cut down by half and the gradual restoration of the cryptocurrency industry. Like the coming springtime, this restoration, though later than expected, has finally arrived. Meanwhile, the blockchain gaming industry seems to be put directly under the spotlight while DApp is going stronger than ever.

With the burgeoning blockchain gaming industry, Justin Sun, an entrepreneur who never misses out on anything, is also brewing something exciting with his TRON blockchain, one of the top 3 global public chains. According to an insider, BitTorrent, under Justin's leadership, will be branching out into the gaming industry.

Though the news took quite a few by surprise, one can hardly say it's groundless. Maybe BitTorrent will post an announcement the next minute, you never know!

Then why do I believe BitTorrent is the perfect gateway to the blockchain gaming industry? Here are the three reasons:

We all know that BitTorrent comes under the umbrella of TRON.

The news of Justin's acquisition of BitTorrent and its products, the American equivalent of Xunlei, at a price of $140 million in the summer of 2018 surprised the entire blockchain industry. BitTorrent's core concept of decentralization coincides with what TRON has always believed in.

Decentralization, which defined the blockchain technology and all cryptocurrencies it derives, has been the trademark feature of BitTorrent for over a decade. It is this overlapping idea that contributed to Justin's acquisition of BitTorrent. 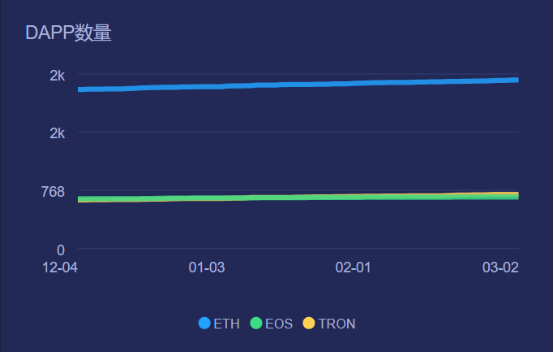 TRON ecosystem has surpassed EOS to follow ETH as the second largest DApp platform in terms of active users. It is also widely believed that TRON public chain boasts the largest and fastest growth in the number of DApps and the lowest cost for development and utilization.

Needless to say, TRON has a strong ecosystem.

In over a year following the acquisition, BitTorrent, led by Justin Sun, has rejuvenated itself with a series of new launches including BTFS, BitTorrent Speed, BLive and DLive. Its crossover from an Internet company to a blockchain player has diversified its ecosystem with more users and discussions among blockchain insiders.

It is no surprise that after branching out into live streaming, video and file-transfer business, BitTorrent is making its debut in the gaming industry.

Could the Two Start an Effective Collaboration Together?

Have you all heard about the world-renowned video game company Blizzard Entertainment? It's the very company that has built a series of chart-topping games including Warcraft, StarCraft, Diablo, etc.

Perhaps you are a player of Warcraft, a highly valued game that has joined Heroes of the Storm and StarCraft to enter multiple heated gaming competitions as major esport games. As their developer, Blizzard boasts both top market value and solid user base in the gaming industry. 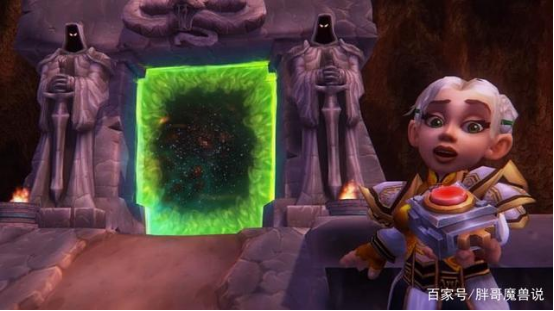 The bond between Blizzard and BitTorrent was forged since the hit game World of Warcraft (WoW). At its peak, WoW exclusively used BT as the downloader, which was the sole means for gamers to download WoW.

Once winning a title in Fortune as one of the four new technologies that can revolutionize the Internet, BitTorrent protocol now has 170 million monthly active users. It's adopted by Facebook and Twitter to distribute updates to their servers, and by Florida State University to distribute large-scale scientific datasets to researchers. At that time, BT protocol alone accounts for 40% of all daily global information traffic on mobile networks.

Enjoying the privilege of exclusively providing downloading service for a smash-hit game and updating servers for big social platforms like FB and Twitter, BitTorrent is fully qualified to build a game of its own.

BitTorrent branches out into blockchain gaming,

will it reshuffle the whole game?

It's worth mentioning that in Nov, 2018 within 6 months after TRON acquired BitTorrent, rumors said that Justin Sun would invest $100 million in blockchain gaming within 3 years. Though it was a rumor, it did feed the media and had them speculate on the news.

Speculations from the media are not baseless. On one hand, BitTorrent is fully qualified to branch into the gaming industry. On the other hand, $100 million is totally affordable to Justin Sun. Justin also once said that online games are the best example to prove the capability of traditional Internet.

By setting up a blockchain fund, TRON will leverage blockchain's diversity, openness and transparency to address some of the long outstanding issues. Once these problems are resolved, players worldwide will then be able to access the best gaming experience.

When will BitTorrent branch out into the gaming space? When will TRON set up its blockchain gaming fund? Or will Justin directly acquire any gaming company on which he lays his eyes?

Only time will tell if these rumors are true. However, it is clear that BitTorrent and TRON are both capable of doing these. And it is even more true for Justin who definitely has the capability and gut!