New York Fashion arbiter & international recording artist Aaron Paul took to the runway at #NYFW recently, parlaying his passion for fashion and his badass Rockstar charisma into multiple appearances that captivated his audiences directly from the catwalk, generating audience approval and wild applause. 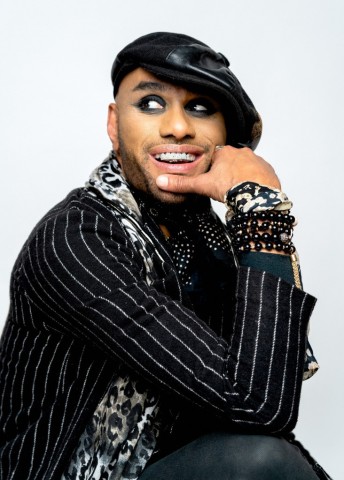 Paul’s message in the music resonates deeply with audiences far and wide and has recently garnered him critical acclaim. Discovered by Simon Cowell, this popstar is reemerging as a political activist in support of world peace, gender fluidity and inclusivity, his lyrics embodying self-love and the importance of believing you can be whatever you want to be, no matter where you live, no matter what obstacles you face. The United Nations Cultural Award for outstanding achievement and contribution to promoting world peace was awarded to Paul by The United Nations Commutech Group Inc. Aaron premiered his new single, “A World Song”, at the awards ceremony in honor of the occasion. 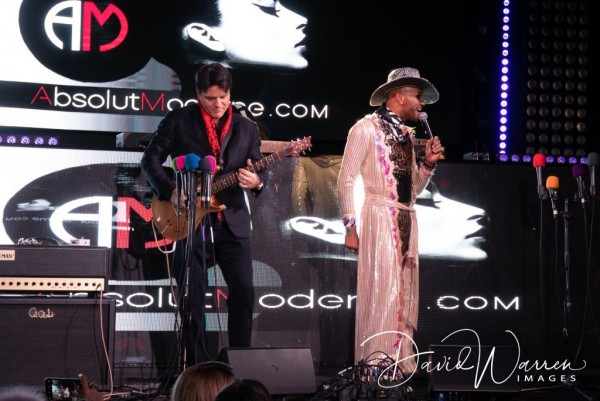 Paul has always been outspoken about self-acceptance and firmly believes restrictive and prejudiced cultural boundaries hamper unity for mankind globally, reaching across international borders, fueling bias and hatred. Aaron took to the stage at the #NYFW annual Carol Galvin Fundraiser Fashion Show Gala, a celebrated media event sponsored by The Carol Galvin Foundation, a charity organization raising funding in support of women with breast cancer. This exciting event was the perfect platform for Aaron to deliver the message of love and unity, was produced by founders Rick Galvin and Ivonne Camacho, CEO of Absolut Moderne. 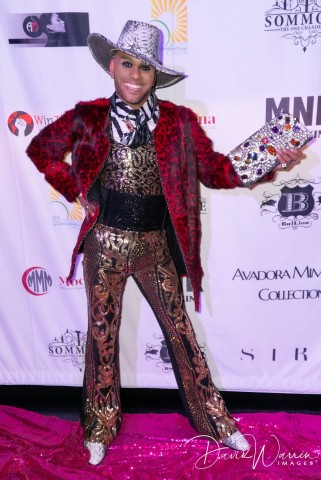 London the born pop star, Aaron Paul, dazzled on stage in a spectacular, floor-length striped sequined hooded gown by designer Dell Scott, of Dell Scott Collection – MIRAGE. Paul, accompanied on electric guitar, for a 3-song set was NYC fine arts musician Gregory Petan and the set the stage on fire. The talented rocker played fervently showcasing the dynamic duo in a medley of songs, ranging from blues to disco, covering the Donna Summer classic “Last Dance”, in a fun and sophisticated remake. Dedicated to the legendary, award-winning, Executive Producer and Humanitarian, Lucia Kaiser, seated front and center with fashion luminaries including Fine Arts Fashion Photographer, Luciana Pampalone, the performance drew the assemblage to their feet in loving approval.

Also in the audience were two of Bravo TV’s Real Housewives of NY. and the fashion world’s supermodel, and luxury purse designer Avadora Mimoumi. The always radiant Models of Philanthropy made their glamourous entrance on the catwalk as well. Celebrity models, including Carrissa Lawson and NYC Actress Dena McCoy paraded each elegant purse design from the Avadorra Mimouni Collection down the runway generating enthusiastic audience approval. American radio personality, Sid Rosenberg received an honorary award for his outstanding career and humanitarian efforts. Graciously and seamlessly entertaining and moving was celebrity host and CBS Television News Anchor and Author Rita Cosby delivered a touching account of the purpose of the event and why continued fundraising is critical. 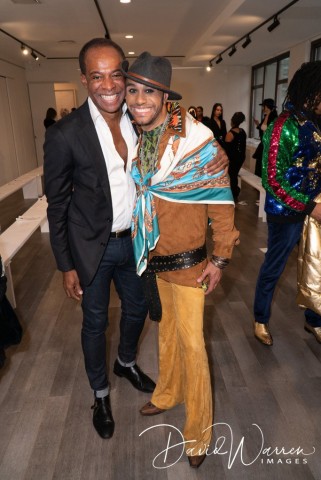 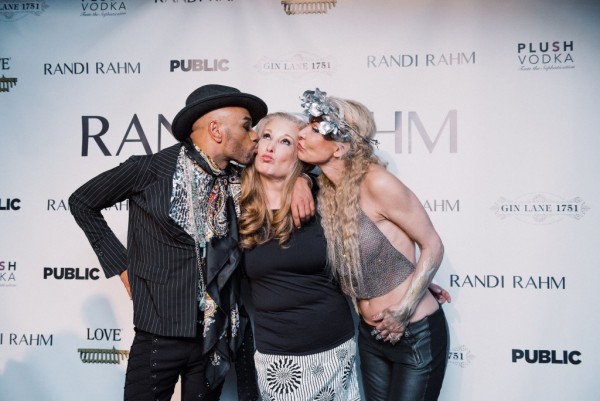