LOS ANGELES, CA / ACCESSWIRE / January 22, 2020 / Luke Lintz started his first corporation before he was legally allowed to sign the papers and be a co-founder of a business. At the age of 16 Luke started HighKey Co, a futuristic technology company. Like any great story very few believed in the concept and his efforts to take this company from a name to a sustainable business. Luke's business partner was actually his eldest brother, Jordan Lintz. Together they had unique marketing strategies on social media that incorporated comedic and school videos while placing their HighKey products in every single video. From this unique content they received a tremendous amount of hate across social media. Even at a young age Luke was able to conceptualize that hate was actually a good thing as it means that you are creating controversy and allows your message to spread faster. Luke says "To make an impact on a community you have to inflict a strong emotion," and over the years, that is exactly what Luke did. 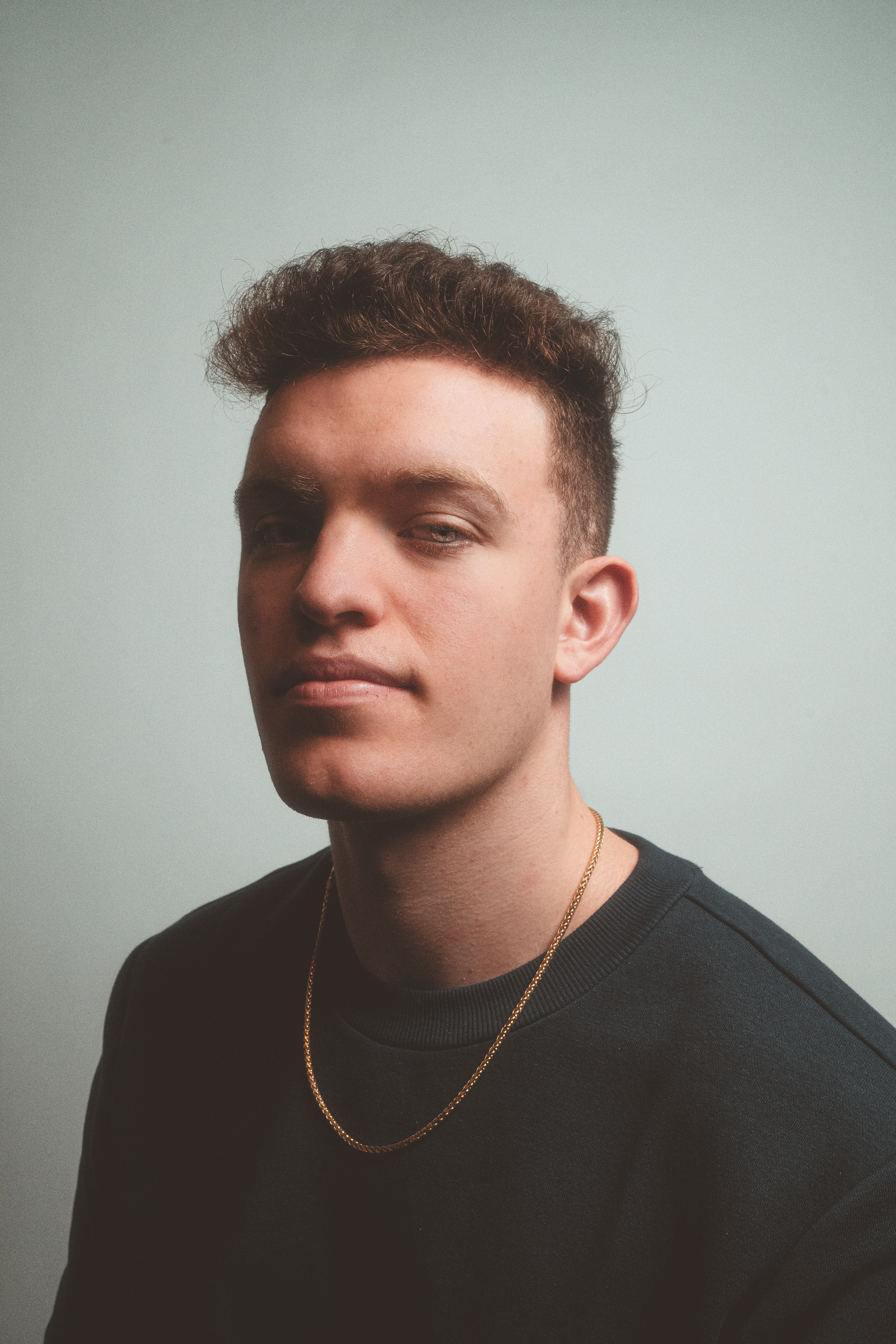 Today, Luke is a co-owner, along with his eldest brother Jordan Lintz, of HighKey Holdings Inc; A company that owns large equity positions in HighKey Technology, HighKey Agency, and HighKey Clout. Luke is in the business of social media real estate. He is buying, selling, holding and flipping online real estate on a daily basis amongst all of their companies.

When he wasn't spending time looking for the best talent he was in his office creating and documenting all of his processes, so that new people that entered the company would have a seamless transition.

Luke says, "Managing as a whole is one of the toughest jobs I have ever done. It's exhausting, it drains your energy, you have to deal with less skilled individuals, and worst of all, when anything goes wrong, you have to take the blame"

Luke knows that it's time to look for a new employee by a key indicator in the employees mindset. Luke explains, "When I first hire someone, they are gracious and say that I am doing them a favor by having them work and be a part of the team. When an employee's mindset switches to believing that they are doing me and the company a favor by coming into work everyday, that is the time for them to go!"

Employees are the infrastructure to any business. Luke believes that a business is only as good as the people inside of it. When scaling a business you need to take into account, all the systems in place, updating the systems, the managers of each department, responsibilities of everyone inside of the team and so much more. There are too many moving parts within a scaling business for there to be anything less than greatness expected of the employees.

Management skills can be defined as certain attributes or abilities that a manager and leader should possess in order to fulfill specific tasks in an organization.

Having a positive workplace environment that motivates team members to improve their skill sets at work and their personal development at home is something that Luke takes into extreme account.

Luke puts out a book bounty on his team reading a personal development book once a month. He also encourages his team members to workout on a daily basis and to meditate either first thing at work or at some point throughout the day.

To conclude, Luke believes that some people are born to be more adapt leaders. Sure you can train different aspects of what it takes to be a good leader, but there are so many components that a lot of it comes from natural instinct of what to do in specific situations, like taking the blame when a problem wasn't entirely your fault because you know it's better for the team; like giving the recognition and glory of a big win to someone other than yourself.