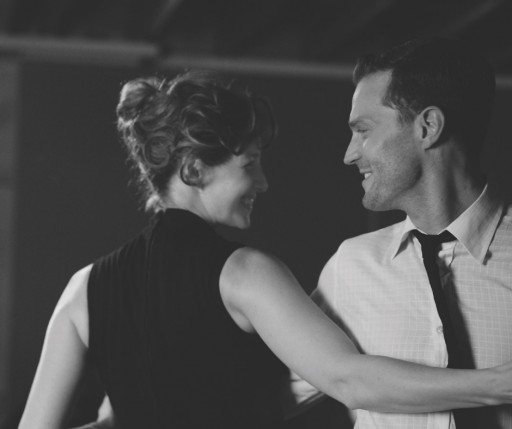 “The 2021 Awards represent excellence in original storytelling and exceptional creative talent. With a solid number of premieres, awards contenders and a strong presence of local and international films, the Festival drew enthusiastic audiences. The Festival was proud to be back on the big screen in person and host a remarkable number of filmmakers,” stated Gregg Schwenk, NBFF’s CEO / Co-Founder.

Best Art Architecture + Design Film: Tell Them We Were Here

Best Action Sports Film: *Tie* – Birth of the Endless Summer: Discovery of Cape St. Francis (World Premiere) / In the Water: Behind the Lens

Best Music Film: Like a Rolling Stone: The Life & Times of Ben Fong-Torres

Short Film: I Want to Make a Film About Women

About the Newport Beach Film Festival 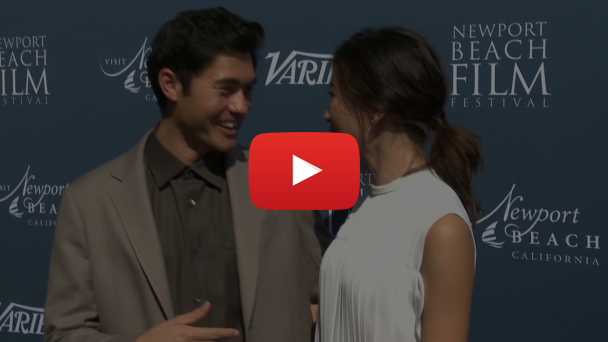