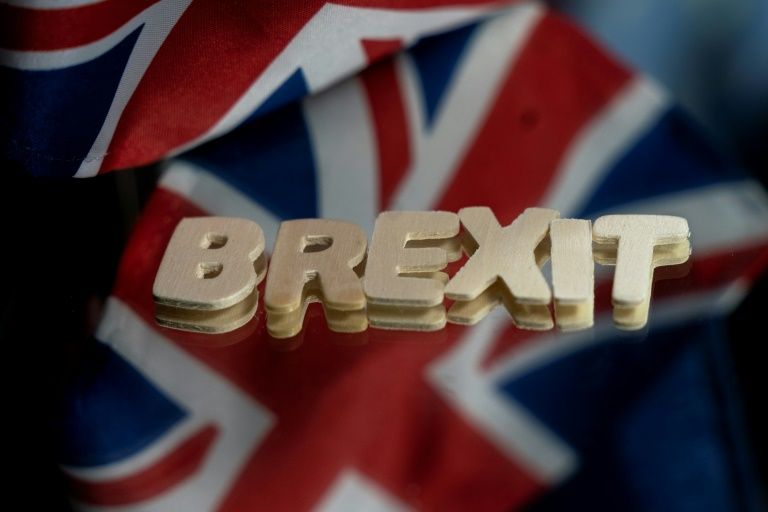 The UK’s borrowing has been circumstances-driven, sure. The trouble is that the future UK economy will be wading through the debt for years to come. Whether or not revenue can stand the strain of spending and debt repayment is the issue.
It’s not looking great. The fumbling process of adjustment to Brexit isn’t helping revenue at all. Brexit has created so much uncertainty that it’s effectively impossible to predict the impact on revenue.
Thanks to COVID, the UK isn’t the only country with this issue; but it is the most obviously vulnerable to a significant drop in revenue. There are still no major trade deals in place. The UK is losing business, therefore jobs, VAT, and revenue.
The budget deficit is £333 billion as of February 2021. That’s big money. The exact ramifications of this level of debt are unclear. Global debt is generally up around the world thanks to the pandemic, but the UK is in a unique position.
The current trade figures are truly lousy in the messy trade and business environments, but expected to improve. The extent of improvement is the big issue, and when. Revenue is the formula for government; if you lack revenue, you have to cut spending. If you cut spending, there’s collateral damage to be considered.
Cutting spending, necessary as it may be, is also likely to be a political catastrophe. Even the word “Austerity” is a social scatology in the UK. Britain has become austerity-averse like few countries on Earth, subjected to it since Thatcher.
If the revenue falls too far…?
Projected outcomes of a shortfall in revenue include a fire sale of government assets, famously the much-neglected NHS. That would be a disaster; without the NHS, the UK couldn’t have handled the COVID pandemic anywhere near as well. Nor could any private arrangement manage a national outbreak. None of them are structured to do so.
Spending, however, would have to be cut anyway, sale or no sale. Future revenue is unlikely to get back to pre-Brexit levels soon, if at all. That means that massive debt needs to be serviced, but how?
One way would be to consolidate debt. Most people in the finance sector know that this is a very mixed blessing. It might cut net repayment requirements, but how much, and would the reduction make a difference?
Then there’s the ongoing cost of government. The UK had to hire 50,000 new bureaucrats to manage the revised trade situation alone. Will the cost of government go down, or up? When has it ever actually gone down?
…But if revenue stagnates at lower levels and/or deteriorates, the big picture looks worse. A credit rating downgrade is almost certain, making money more expensive. The current rating is AA-, with a negative forecast. An anticipated future debt of 120% of GDP is hardly reassuring in this scenario.
…So how can the debt be serviced? Not easily, and apparently with a lot of angst. The Johnson government isn’t famous for its foresight or fiscal tightness and cool under pressure.
The big issue here is that the loan providers aren’t charities. This is true high finance, and lenders don’t like risk. The erratic, sometimes bizarre response of the government’s actions on a vast range of issues doesn’t help the UK’s credibility as a borrower.
In the past, a UK national default would have been unthinkable. Now, it’s an unavoidable thought.
Trade is dismal. Current figures show a rise of 20% from an abysmal figure in January, well below pre-Brexit trade figures.
Employment is shaky at best, with figures showing the first prolonged downturn since 2011.
Business confidence is low, nearly as low as in 2009.
Major businesses are closing or leaving the UK, including Dyson and Honda.
Business investment was already low before Brexit came into force.
Where’s the revenue base?
The short answer to that question is nobody’s too sure. The problem here is that this situation has multiple facets, of which debt is only one. A prolonged depressed revenue base can’t be healthy for the economy or the future.
The new UK debt is an added millstone to this situation, whether incurring the debt was warranted or not. It could be a serious current and future own goal. This situation and the way through it needs to be clarified, preferably ASAP. If the plug gets pulled on UK debt, the result is likely to be fatal.