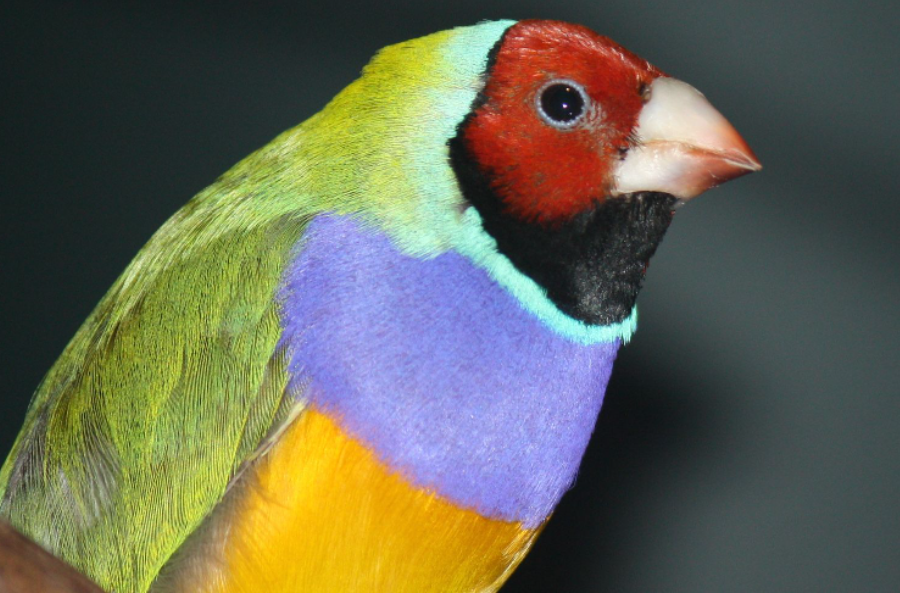 Zoos across North America are moving their birds indoors and away from people and wildlife as they try to protect them from the highly contagious and potentially deadly avian flu.

In Canada, avian influenza has been spreading among poultry, with government authorities tracking cases in 12 farms so far in Ontario, Nova Scotia and Newfoundland, and Labrador, as well as additional possible cases in Alberta and Quebec.

“Avian flu creates mortality in birds and prevents the ability of producers to export their flocks,” said Craig Price, who is heading up the response to avian influenza at the Canadian Food Inspection Agency, the federal government body that regulates poultry farming in the country, reports CBC Canada News.

“The impact on the Canadian poultry industry is fairly significant, with exports of around $800 million a year to various markets. We see every time we have infected premises, the loss of export from those producing areas.”

A goose, duck, red-tailed hawk, and red-breasted merganser have tested positive for the strain in Ontario in recent weeks. The strain was also detected in a Canada goose and two snow geese in Quebec.

In the United States, 23 million chickens and turkeys have already been destroyed as the avian flu continues to spread across the country, according to FOX News. Already, avian flu has been found in 24 states.

As it turns out, the only birds that visitors to zoos in Canada and the U.S. might be able to see are the penguins, and that is because they already are kept inside and usually protected behind glass in their exhibits, making it harder for the bird flu to reach them.

“It would be extremely devastating,” said Maria Franke, who is the manager of welfare science at Toronto Zoo, which has less than two dozen Loggerhead Shrike songbirds that it’s breeding with the hope of reintroducing them into the wild. “We take amazing care and the welfare and well-being of our animals are of the utmost importance. There’s a lot of staff that has close connections with the animals that they care for here at the zoo.”

Toronto Zoo workers are adding roofs to some outdoor bird exhibits and double-checking the mesh surrounding enclosures to ensure it will keep wild birds out.

While no avian flu outbreaks have been reported at zoos in North America, there have been wild birds found dead that had the flu, reports NPR.org.

Zoos are taking steps designed to prevent contact between wild birds and zoo animals. In some places, officials are requiring employees to change into clean boots and don protective gear before entering bird areas.

What is the avian flu?

Avian (or bird) flu is caused by influenza viruses that occur naturally among birds. The highly pathogenic H5N1 variant is deadly to domestic fowl (such as chickens) and can be transmitted from birds to people.

When bird flu cases are found in poultry, officials order the entire flock to be killed because the virus is so contagious. All known subtypes of influenza circulate among wild birds, which are considered the natural host for influenza A viruses.

Not all influenza A strains infect humans, however. Those that do can cause high death rates. There is much concern that a strain that infects people will change and easily transmit from person to person causing a global pandemic that kills millions.