The answer to this question, researchers from University of California – Los Angeles find, is due to the first flu strain the people encounter during their childhood. This strain determines how the human body responds to other strains encountered during adult life.

To assess the issue of the impact of influenza in relation to the age of a person and their previous history, the researchers studied health data drawn from the Arizona Department of Health Services.

The researchers also noted how two subtypes of influenza virus: H3N2 and H1N1, have generally been the leading causes of seasonal outbreaks in recent years. Of these two strains, H3N2 causes the majority of severe cases in high-risk groups; and H1N1 tends to affect younger people and is associated with fewer deaths.

The differences between the two viral strains is thought to occur because H1N1 and H3N2 are found on two separate branches on the influenza “family tree”. This finding opens up new avenues for influenza research and may assist with vaccine development.

The same research group also report on travel-related screening for the novel coronavirus 2019-nCoV, which originated from the Wuhan province in China and which has been dominating global headlines.

The scientists have found that the process for screening travelers being used by government agencies is not very effective in terms of detecting the particular coronavirus. The research suggests that only 50 percent of infected travelers, on average would be detected through the protocols being adopted.

The findings have been reported to the journal PLoS Pathogens. The research paper is titled “Childhood immune imprinting to influenza A shapes birth year-specific risk during seasonal H1N1 and H3N2 epidemics.” 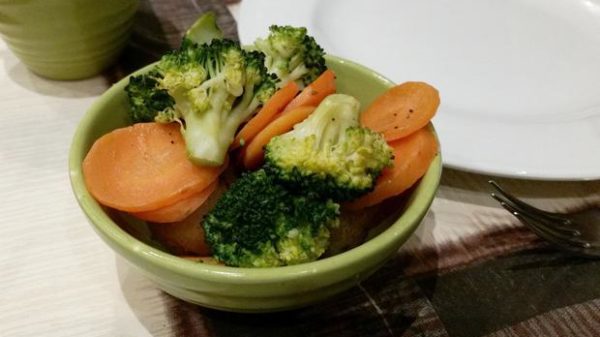 Washing produce and the issues of food safety

In addition to the lack of washing, the rinsing practices of some households is only to splash a few drops of water onto the... 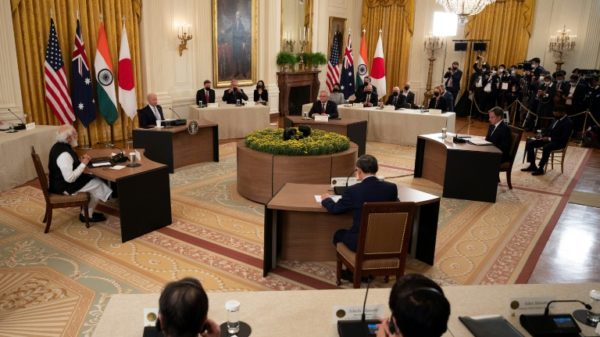