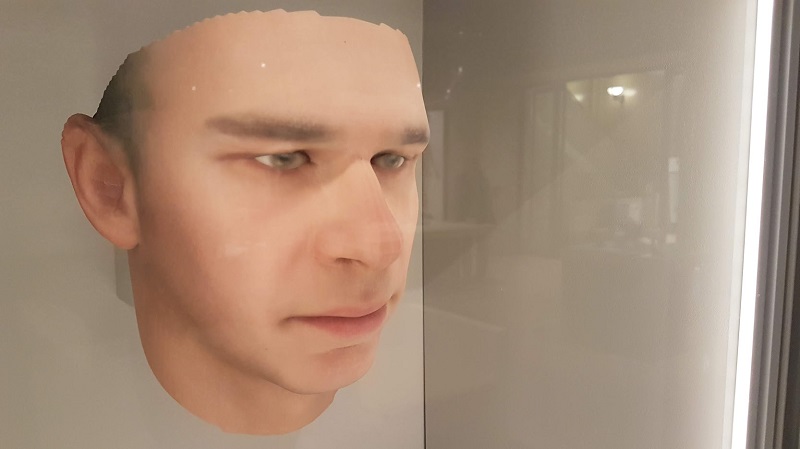 A recent Healthline survey reveals that society has made some headway in the battle against men’s health concerns. With this, 44 percent of males confirmed they are very comfortable with having a conversation about mental health with their loved ones or peers. This is compared to only 41 percent of women. Of those, 61 percent feel it should be talked about more often, and half say they feel in control of their own mental health.

The survey and its findings coincides with a new audio series – the ‘No More Silence’ Man Enough Podcast, designed to empower men to seek treatment. The podcasts seek to explores the nuances of being a man in today’s society.

Men may have mental health issues related to a number of things, such as: traditional gender roles, workplace stress, money worries, body image, parenting and so on.

In the series, each host discusses a variety of men’s health topics including regular preventative care screenings, mental health, body dysmorphia, domestic violence, peer support, and the power of language. The episodes have been developed with filmmaker, author, actor, and Wayfarer Studios co-founder Justin Baldoni.

The episodes are available at healthline.com, starting November 4 and they will be released as a podcast November 8 on The Man Enough Podcast (available across the usual podcast streaming platforms).

As an example of the content, Justin Baldoni shares his own story about going to the doctor to receive preventative care exams and watching his father’s resistance to doing the same. In the series, each host discusses a variety of men’s health topics including regular preventative care screenings, mental health, body dysmorphia, domestic violence, peer support, and the power of language.

Other episodes will explore different aspects of men’s health and harmful social constructs of masculinity.