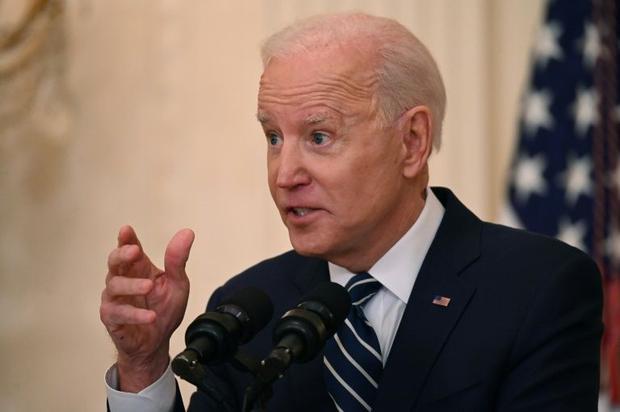 Dr. Cyrus Shahpar, White House COVID-19 Data Director, tweeted Saturday that over 4.08 million doses had been administered in the last 24 hours. He noted that it was the first time the U.S. was averaging over 3 million doses per day over the past week, reports The Hill.

Today we set another all-time record for number of shots reported administered in a single day, coming in at almost 4 million — 14% higher than our previous best of 3.5 million last Saturday.


He added: Wow a record reporting day!! +4.08M doses reported administered over the total yesterday. First day w/ 4M or more. Also first time averaging more than 3M per day over the past week,” Shahpar tweeted. “Millions coming together to accelerate our progress toward controlling the pandemic!”

The CDC’s Vaccination Tracker gives us a more detailed look at the vaccinations across the country. The agency puts the number at 4,081,959 doses, bringing the 7-day average to 3,072,527 doses—the first time the 3 million mark has been passed.

In 109 days of vaccinations, some 104 million Americans have received a shot, with 59 million of them being fully vaccinated, which is about 30 percent of the population, according to CNN. The experts say the nation needs to reach a 75 to 85 percent vaccination rate to reach “herd immunity.”

With more than 30.6 million people having been infected with the virus and 554,522 people who have died of it, experts and officials are racing to get the population vaccinated before a possible fourth surge of cases.