As Ars Technica notes, the U.S. is leading the world in the per capita number of coronavirus deaths, with just over 215,000. The global death toll from the virus stands at 1,081,857 as of Tuesday..

While many harder-hit countries were able to learn from their early virus peaks – resulting in their gaining control of, and bringing down death rates, the United States failed miserably, leaving the country in the “high mortality” category right from the start.

The mortality rate in U.S.
Early in the pandemic, according to one article in the JAMA. the U.S. mortality rate from Covid-19 was lower than in many other hard-hit countries, including the U.K., Spain and the Netherlands. However, a failure to embrace public-health and policy measures – as was done in other countries – has left thousands of citizens exposed to the lethal disease. 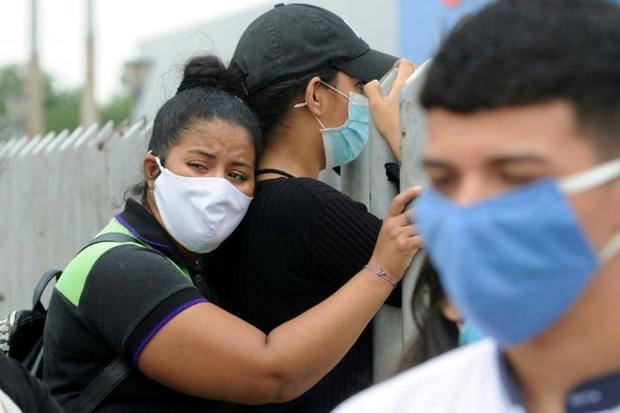 “After the first peak in early spring, US death rates from COVID-19 and from all causes remained higher than even countries with high COVID-19 mortality,” Bilinski and Emanuel conclude. “This may have been a result of several factors, including weak public health infrastructure and a decentralized, inconsistent US response to the pandemic.”

Excess deaths in U.S.
Another study, conducted by researchers at Virginia Commonwealth University and Yale, took into account U.S. deaths only. They compared the expected number of deaths in the US to the actual number between March and August 2020, finding more than 225,000 extra deaths.

The researchers explained that only 67 percent of those extra deaths were directly linked to COVID-19 on death certificates. The rest may have been misclassified or been due to disruptions in health care during the pandemic or other pandemic-related problems.

The study also took into account factors such as a decline in fatal motor-vehicle accidents because there was less traffic on the roads, and increased deaths from delayed treatment for heart attacks and strokes.

Steven Woolf, director emeritus of the Center on Society and Health at Virginia Commonwealth University in Richmond said excess deaths occurred mainly in states that reopened earlier and experienced outbreaks that persisted into the summer, reports Bloomberg. 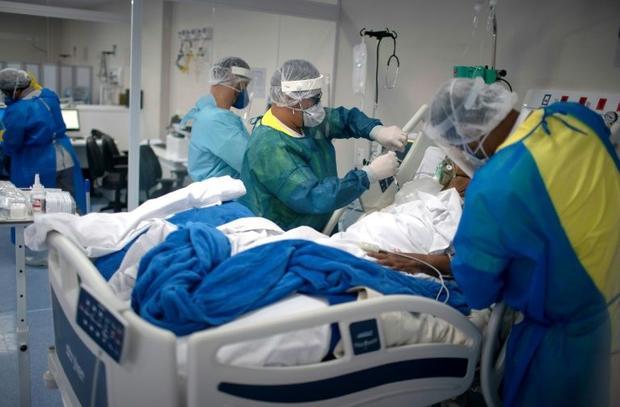 “It’s one thing to look in the rearview mirror,” Woolf said. “Looking forward, it seems important for national leadership to recognize that easing restrictions in the midst of a national pandemic is just going to delay control of transmission and not only prolong the death toll, but the ripple effects on our economy.”

Health, death, and economic tolls
The third article in JAMA is probably the most thought-provoking of the three because it takes into account the self-devastation the U.S. has created by not managing “{the initial waves of the death and disruption associated with the pandemic.”

In the article, a team of psychiatrists point out that every single death, including the 250,000 excess deaths in the previous article, creates its own radius of devastation. “Each COVID-19 death leaves an estimated 9 family members bereaved,” the psychiatrists write. This “projects to an estimated 2 million bereaved individuals in the US.. “Thus, the effect of COVID-19 deaths on mental health will be profound.”

How profound it will be on our mental health is already being felt, with spikes in prolonged grief disorders, increases in substance abuse, and general societal disruption. The researchers point out that this grim forecast doesn’t account for the numbers of healthcare workers who witness first-hand the ravages of COVID-19 disease and deaths. 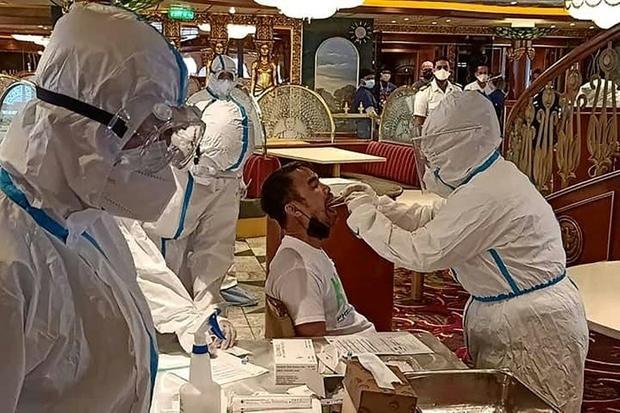 The ordeal has taken a toll on the mental health of many seafarers
-, Philippine Coastguard/AFP

“In summary, a second wave of devastation is imminent, attributable to mental health consequences of COVID-19,” the psychiatrists write. “The magnitude of this second wave is likely to overwhelm the already frayed mental health system, leading to access problems, particularly for the most vulnerable persons.”

In a separate article in JAMA, Harvard economists David Cutler and Lawrence Summers estimate that cumulative financial costs of the COVID-19 pandemic will be $16 trillion. This figure amounts to about 90 percent of U.S. annual gross domestic product.

Ezekiel Emanuel, vice provost for global initiatives at the University of Pennsylvania, was quoted by Bloomberg as saying that with no vaccine yet or any hospitals that give patients an advantage over the rest of the world, the difference comes down to how each nation responds to the virus.

“It’s quite clear that the United States has been worse than every other country, including high mortality countries, in responding to the outbreak,” Emanuel said. “That has produced tens of thousands, if not 100,000 deaths from Covid.”