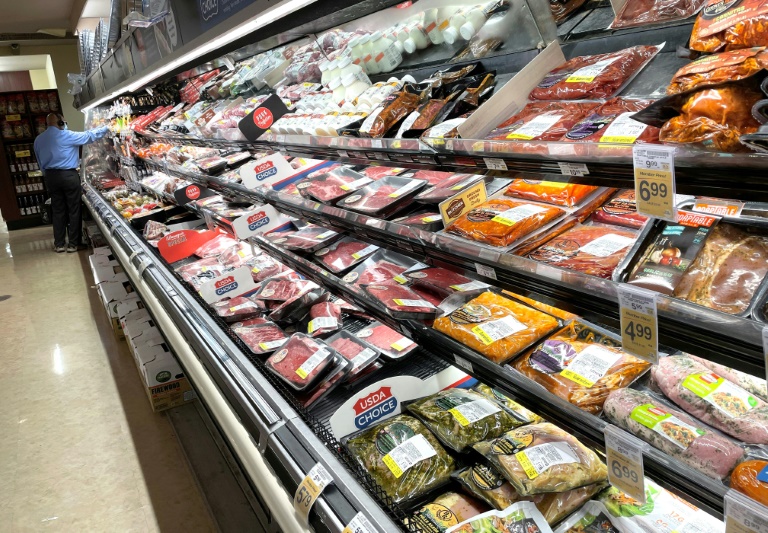 US health authorities on Wednesday announced a new push for the food industry to slash the salt in its products, a serious public health problem in a country where half the population suffers from hypertension.

The voluntary guidelines call for reducing average sodium consumption by about 12 percent by early 2024 — from 3,400 to 3,000 milligrams per day.

Susan Mayne, a food safety expert with the Food and Drug Administration, said the change would translate to consuming roughly 60 teaspoons less salt every year.

According to the FDA, the US food safety regulator, Americans consume 50 percent more sodium than what is advised, and 95 percent of children aged two to 13 are over the recommended limit.

Such overconsumption leads to hypertension, cardiovascular disease, obesity, and diabetes.

“We know that even these modest reductions made slowly over the next few years will substantially decrease diet-related diseases,” the FDA said.

The agency will monitor how the guidelines are being implemented with the long-term goal of cutting consumption to the recommended daily intake of 2,300 mg of sodium per day for people aged 14 and over.

“Sodium is playing a role in food technology and food safety, we recognize this change won’t happen overnight,” said Woodcock. “This approach will also allow consumers’ taste to adjust.”

More than 100 countries have sodium reduction programs and many multinational corporations are already selling food products under brands available on the US market, but made with less sodium.

“They already know how to do it,” said Mayne.

In this article:Food, healthy food, Salt