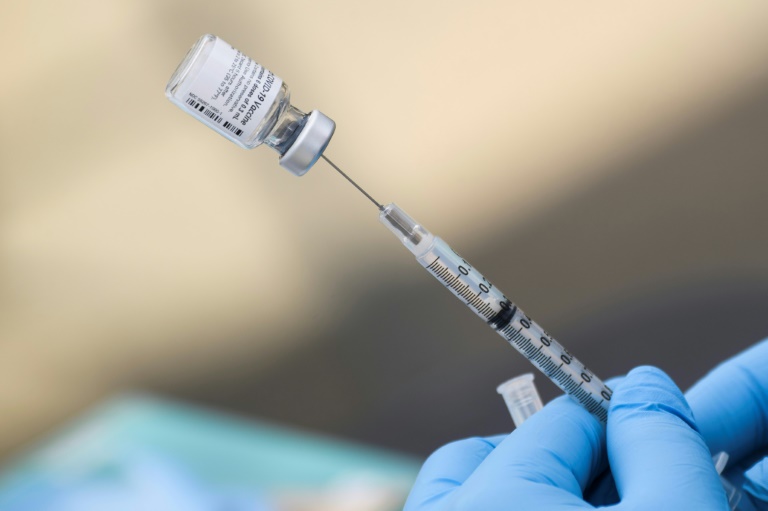 The US Centers for Disease Control and Prevention is investigating 109 childhood cases of a mysterious form of hepatitis, including five reported deaths, the agency said Friday.

It is part of an unexplained global phenomenon involving hundreds of cases, with Indonesia this week also reporting three deaths.

Britain on Friday announced its case count had increased to 163, the majority aged under five, with no deaths.

“Investigators both here… and around the globe are working hard to determine the cause,” said Jay Butler, deputy director for infectious diseases for the CDC.

Health authorities think the cases might be linked to a wave of type of virus called adenovirus, but are trying to confirm the theory.

Ninety percent of the US cases have involved hospitalization, with 14 percent requiring liver transplants. The median age of the cases is two-years-old, and the majority fully recovered. 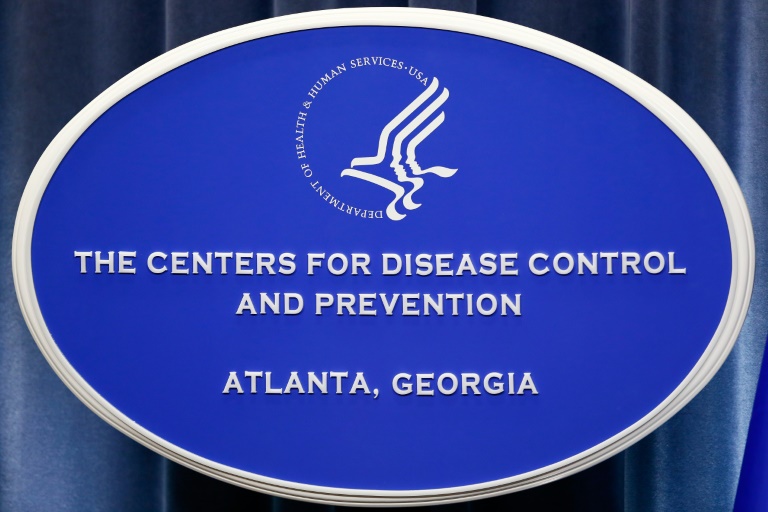 The CDC issued a health alert last week notifying doctors and public health authorities to be on the lookout for similar cases, and began examining case histories extending back to October 1, 2021
– Copyright AFP Federico SCOPPA

The CDC issued a health alert in late April notifying doctors and public health authorities to be on the lookout for similar cases, and began examining records extending back to October 1, 2021.

A study released last week focusing on nine cases in Alabama ruled out other common exposures, including hepatitis viruses A, B, and C, which are normally the cause of the disease.

The CDC does not think the cases are linked to Covid vaccination because the “vast majority” of cases are too young to be eligible, said Butler.

Jaundice and vomiting are the most common symptoms experienced by the children affected.

More than half the cases tested positive for adenovirus 41 — a virus that is normally associated with gastroenteritis, but not hepatitis in otherwise healthy children.

“Because of the link to adenovirus, I would call that top of the list of viruses of interest,” said Butler.

“But we don’t know if it is adenovirus itself that is causing the cases, or is there an immune reaction to this particular strain of adenovirus.”

Environmental factors are also being examined.

The UK Health Security Agency (UKHSA) issued a technical report Friday that found that 70 percent of households where data was available had dogs, and said “the significance of this finding is being explored.”

Other working hypotheses include co-infection with another pathogen such as Covid, or whether a prior case of Covid had made children more susceptible.

Adenovirus cases might also be rebounding after Covid lockdowns stopped the spread for a few years, or lack of exposure to pathogens during lockdowns might have made children’s immune systems more susceptible.

The adenovirus might have also evolved into a newer, more dangerous strain.

Adenoviruses are commonly spread by close personal contact, respiratory droplets and surfaces. There are more than 50 types of adenoviruses, which most commonly cause the cold, but also several other diseases.

CDC recommends preventive action such as hand-washing, avoiding people who are sick, covering coughs and sneezes, and avoiding touching the eyes, nose or mouth.

Meera Chand, director of clinical and emerging infections at UKHSA, said in a statement: “It’s important that parents know the likelihood of their child developing hepatitis is extremely low.

“However, we continue to remind everyone to be alert to the signs of hepatitis –- particularly jaundice, look for a yellow tinge in the whites of the eyes –- and contact your doctor if you are concerned.”

In this article:Children, Health, hepatitis, US