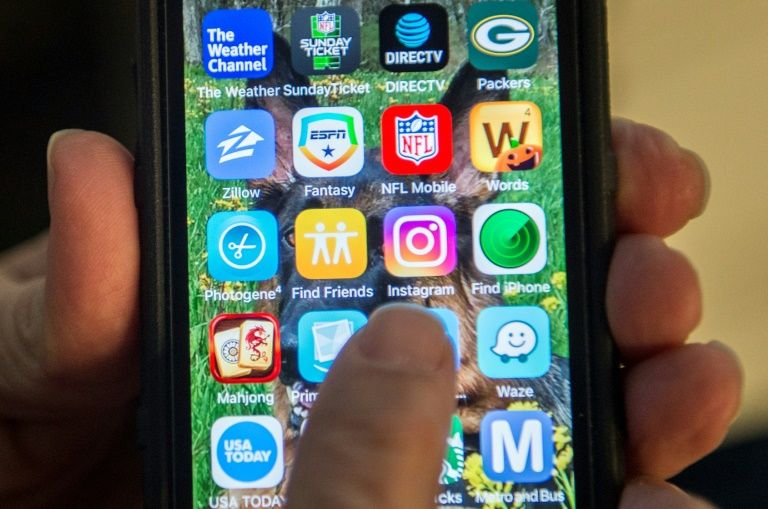 UK Finance has released their 2021 Half Year Fraud Update. In the paper, the organization argues that fraud in UK has reached a level where it ‘poses national security threat’. Figures, for instance, reveal that during the first half of 2021 alone, £754 million ($100 million) has been stolen from consumers.

By using tactics such as scam phone calls, text messages and emails, as well as fake websites and social media posts, criminals have been seeking to trick people into handing over personal details and passwords at a renewed intensity.

This triggered Katy Worobec, Managing Director of Economic Crime, UK Finance, to comment:   “Fraud has a devastating impact on victims so partnerships like the Banking Protocol are not only crucial in helping vulnerable people, but it also stops stolen money from going on to fund other illicit activities including drug smuggling, human-trafficking and terrorism.”

Benoit Grangé, Chief Technology Evangelist, OneSpan explains to Digital Journal that measures need to be strengthened to repel the threat posed by cybercriminals.

According to Grangé: “There are always steps that banks and other financial institutions (FIs) can take to improve security. As with any organization that handles sensitive customer data or finances, security plays a critical role in the success of digital transformation initiatives.”

While multiple businesses are impacted, Grangé calls out one sector in particular: “This is especially the case in the ever-changing finance and cybersecurity environment.”

There is a related sector that needs to be called out as well, notes Grangé: “Big-tech firms are at serious risk of being left behind. Most consumers interact with their finances and financial institutions via smartphones or laptops, and often conduct payments or other financial activities via other messenger applications.”

These means there needs to be a fusion between the two sectors. Grangé recommends: “As a result, big tech needs to be held to account and recognise the role they must play to ensure that consumers are protected from fraud and retain control over their personal data.”

As to how this might be driven, Grangé  says the government and state agencies need to play a major role. He observes: “The responsibility to ensure that digital financial services are secure lies firmly with regulators, who can lay down consumer protection guidelines, and technology companies themselves, to implement a level of security commensurate with the sensitivity of the data that they hold.”

Therefore, Grangé says, what the finance sector needs is firmer and more extensive regulation in order to keep markets in check.