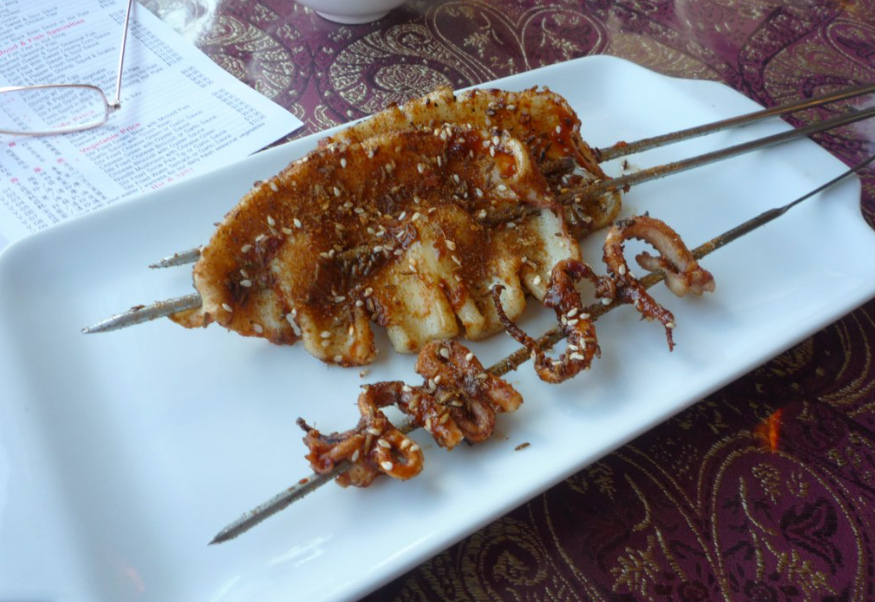 Seafood lovers may see more Humboldt squid but less sockeye salmon on restaurant menus in the near future due to climate change.

Researchers with the University of British Columbia published a study in Environmental Biology of Fishes that reveals how climate change has affected local restaurant seafood menus.

In the study, according to CTV News Canada, the researchers examined 362 Vancouver restaurant menus from four time periods, spanning 1880 to 2021. The study suggests warming water temperatures are already impacting what seafood restaurants serve.

“We set out to discover if warming waters due to climate change are already affecting what seafood restaurants serve in their menus,” said senior author Dr. William Cheung, professor, and director of the UBC Institute for the Oceans and Fisheries.

Restaurants usually rely on the supply of locally caught species, and thus the impacts of changing catches on the food they serve, and consequently on their diners, may be reflected in their menus.

“While it’s not a case of cause and effect, our findings indicate that the seas around Vancouver were warming during the studied time periods, so fish species that prefer warmer waters dominated there. It’s likely that they were more available to catch for sale, and so local seafood restaurants offered more of these types of fish,” said Dr. Cheung.

Two species, in particular, stood out: Humboldt squid, which have been expanding their territory further north as water temperatures rise, and sardines.

“Humboldt squid is not something that we see in restaurant menus at all before the 1990s but we see it is much more common now, and sardines, which have historically disappeared in seafood menus, may return in the future,” Cheung said.

The study also shows that sockeye salmon aren’t doing so well in B.C., which means the species will be less available in the near future. The most dramatic changes in menus were seen from 2019 to 2021.

“That’s when lots of the bigger changes in temperature occurred, and that’s also the time when some of those changes are really starting to have bigger and more obvious effects on the fish stocks,” Cheung explained.

“Climate change is already affecting everyone, not only the fishermen who are catching the fish, but the people who go to restaurants and eat fish.”