The tea was made from leaves purchased at a Chinatown business, Sun Wing Wo Trading Company, located at 1105 Grant Avenue.

The victims, a woman in her 50s and a man in his 30s were hospitalized in separate incidents that occurred in February and March. In both incidents, within an hour of drinking the tea, the victims became weak and started experiencing potentially fatal abnormal heart rhythms necessitating both people having to be resuscitated. 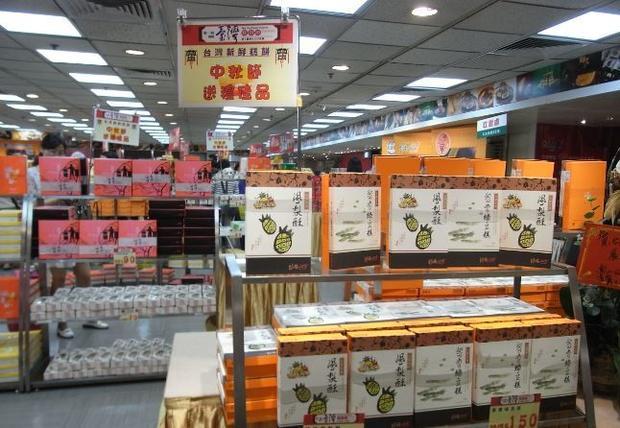 A store selling herbal teas.
YHCPE, Champion Building, Nathan Road, Jordan, Hong Kong
Argoamgomoa
Laboratory tests on both the victims and the tea leaves showed the presence of aconite, a plant-based lethal poison. The San Francisco Department of Public Health has removed the product from the store’s shelves and is working with the owners to trace the source of the suspect leaves.

“Anyone who has purchased tea from this location should not consume it and should throw it away immediately,” said Dr. Tomás Aragón, health officer for the city., reports SFGate. “Aconite poisoning attacks the heart and can be lethal.”

Anyone who has purchased the tea and consumed it without having any symptoms may be safe, but they should stop consuming it immediately, say health officials. Anyone who experiences symptoms after consuming the tea should call 911 or go immediately to the nearest hospital.

What is aconite and why is it lethal?
Aconitum is commonly called aconite, monkshood, helmet flower, wolfsbane, queen of all poisons, or blue rocket. It is a genus containing over 250 species of flowering plants native to mountainous regions in the Northern Hemisphere. Most of the species are deadly poisonous and should be handled with care. 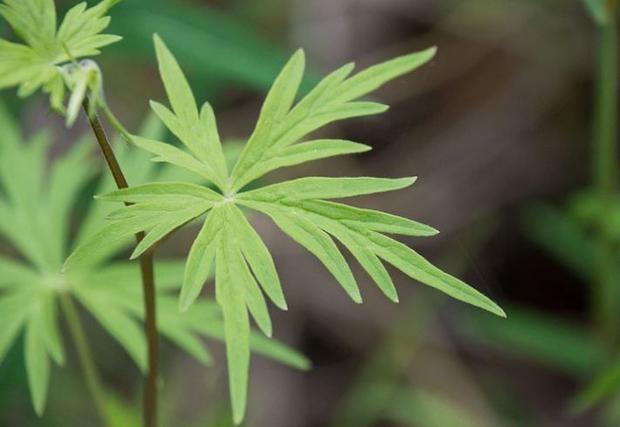 Wild Alaskan monkshood (A. delphinifolium) is a flowering species that belongs to the family Ranunculaceae. The picture was taken in Kenai National Wildlife Refuge in Alaska.
Mkalsheikh
Plants of the genus aconitum belong to the family, Ranunculaceae. Ranunculaceae contain protoanemonin, which is toxic to humans and animals. Other poisonous or toxic compounds, alkaloids, and glycosides are also common. And by the way, there currently is no antidote for aconite poisoning.

These plants are used in Asian herbal medicine to treat bruises, pain, and other conditions. Health authorities say that while the roots of these plants are highly toxic, they can be used after proper preparations. But just so you know, aconite has been used in the past as an arrow tip poison by hunters in a number of Asian countries and by the Aleuts in Alaska to hunt whales.