Speaking at the Parenteral Drug Association (PDA)’s 10th Global Pharmaceutical Microbiology Conference in Bethesda, U.S., on October 19, Luciana Borio, MD, the Assistant Commissioner for Counter terrorism Policy and Acting Deputy Chief Scientist, Office of Counter terrorism and Emerging Threats, for the FDA, outlined the role of the Agency in the global Ebola battle.

The role of the FDA with the Ebola crisis has not been as prominent, in terms of press publicity, compared with the World Health Organization (WHO) or the U.S. National Institutes for Health (NIH); however, the Agency has been pivotal in shaping the pace at which investigational drugs, like ZMapp, are made available.

To highlight the extent of FDA’s involvement, Dr. Borio stated that over 300 FDA staff have been involved with the Ebola response to date. Much of this has centered on how to evalaute the safety and efficacy of investigational drugs.

With drugs like ZMapp these were reviewed on a case-by-case basis, while drug safety and efficacy trials continue. 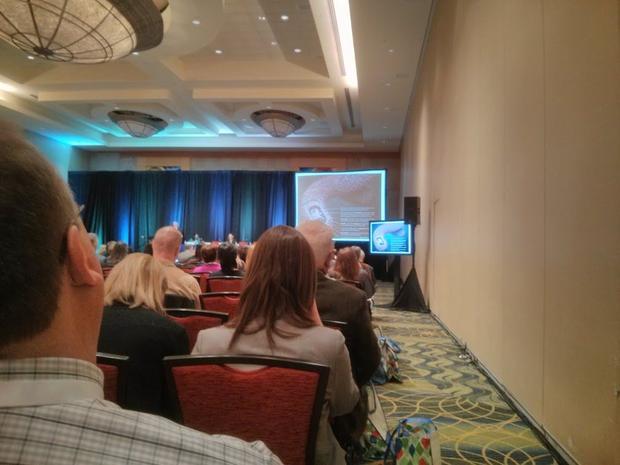 With ZMapp, there is a misconception that the drug was only permitted for use in certain countries. The reality is that it is up to each country and their respective health authorities to review experimental investigation drugs and make decisions appropriate to their populations.

In terms of the emergence of other drugs, Dr. Borio said, there is no way to avoid scientifically sound clincial trials. The process is still more often one of years rather than weeks. Part of the explanation rests of toxicity studies, for which voluminous amounts of data are needed; with Dr. Borio explaining that there is little value in releasing an experimental drug only to find out that it kills the patient faster than the disease the drug has been designed to combat. Many Ebola drugs tested, and seemingly effective in primates, have not worked when tried on humans.

With this she noted: “There is a tremendous pressure to issue unapproved drugs for patients with Ebola…a very natural human reaction is to say ‘let’s give it a try’. But the risk is of exaggerating the essential benefits and such drugs can do more harm than good.”

Instead she emphasized there was “a need to rely and conduct scientifically valid studies.” Notably, Dr. Borio pointed out, within Europe there has been a different approach with far greater numbers of experimental drugs made available (many termed “secret serums.”) This is based on the argument that if someone is close to death with Ebola, what else is there to lose?

The U.S. FDA, according to Dr. Borio, has positioned itself in opposition to this: “more patients were more harmed” by the European approach in the eyes of U.S. regulators. 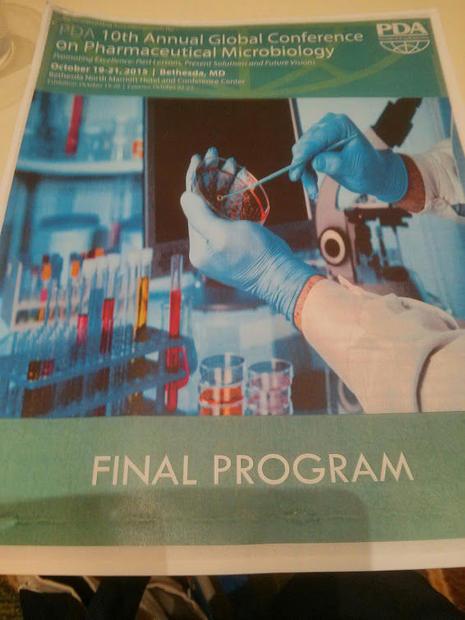 Here much needed healthcare products can sometimes get to the field quickly. Here Dr. Borio discussed the first diagnostic test kit to be approved for the early detection of Ebola. Another ten kits are at various stages of trial.

Dr. Borio ended her presentation making a call for a national clincial research enterprise to conduct trials in the event of an epidemic. She sees this as something which would have helped address the Ebola issue more quickly and as something important for when the next emerging infectious disease appears.

In this article:Ebola, Fda, Microbiology, Virus