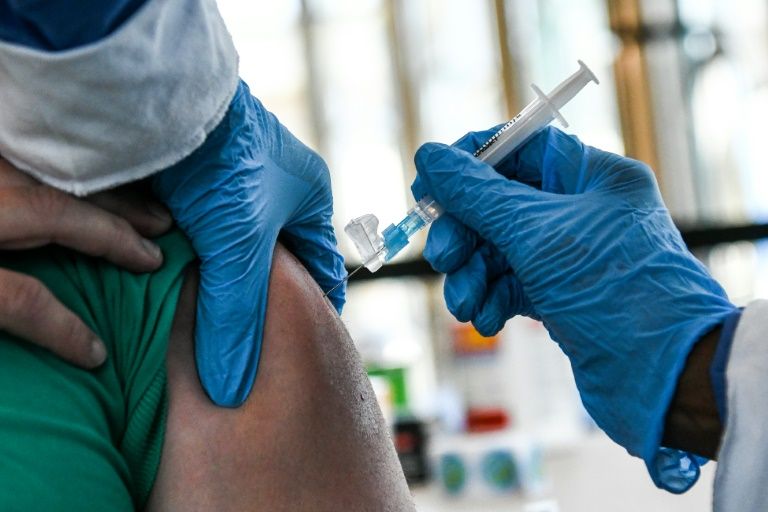 Health inequities relate to the unfair and avoidable differences in health status seen within and between countries. This is where income, health and illness follows a social gradient, in that the lower the socioeconomic position, the worse the health, as defined by the World Health Organization. Hence, health inequalities arise because of the conditions in which people are born, grow, live, work and age.

It also stands that some health systems are in a poorer state than others, with higher levels of inequity. Generally these are market based models, which lean heavily on insurance systems, in contrast with more equitable state run schemes. The U.S. is the only high-income country to use a purely insurance run scheme with little in the way of government support.

The U.S. insurance model creates an unequal divide. For many, fortunate to have private insurance, rising premiums have undermined wage gains and driven many households into debt and even bankruptcy. For those without healthcare insurance, the situation is more precarious.

New data about how U.S. citizens are affected by health inequity has been released. These data come from the information portal Healthline Media, and it is based on a survey of 1,000 people conducted at the end of April 2021.

The focus of the survey was to determine knowledge of and experience with health inequity. The survey formed part of Healthline Media’s TRANSFORM: Health Equity Campaign. This is a program that explains what health equity is, why it matters, and what change is necessary.

The findings revealed that 71 percent of those surveyed agreed with a statement that underrepresented communities in the U.S. face disadvantages when it comes to healthcare. This finding was higher, at 81 percent, among those in the 25-34 year old age bracket.

There were also issues identified in relation to the direct experiences faced by those who were surveyed. Here, 1 in 4 people said they have experienced some form of health inequity. In particular, almost half of people (at 43 percent) stated they do not feel like their healthcare is covering their needs. Making up this cohort included 5 those without any healthcare.

A major concern with the U.S. health system is the way that social class, race and ethnicity stand as major predictors of the quality of health care received.

With social class, the life expectancy of the wealthiest Americans now exceeds that of the poorest by 10–15 years.

While many felt the system to be unfair, it was of interest that 62 percent of people are not familiar with the term “health equity”. This lack of awareness increased with those aged 55 and above. In contrast, those who had the greatest understanding were in the age range 25-45 and, in general, more men understood the goals of health equity compared within women.

To challenge the status quo, the first step is with promoting the idea of health equity to gain wider societal understanding.