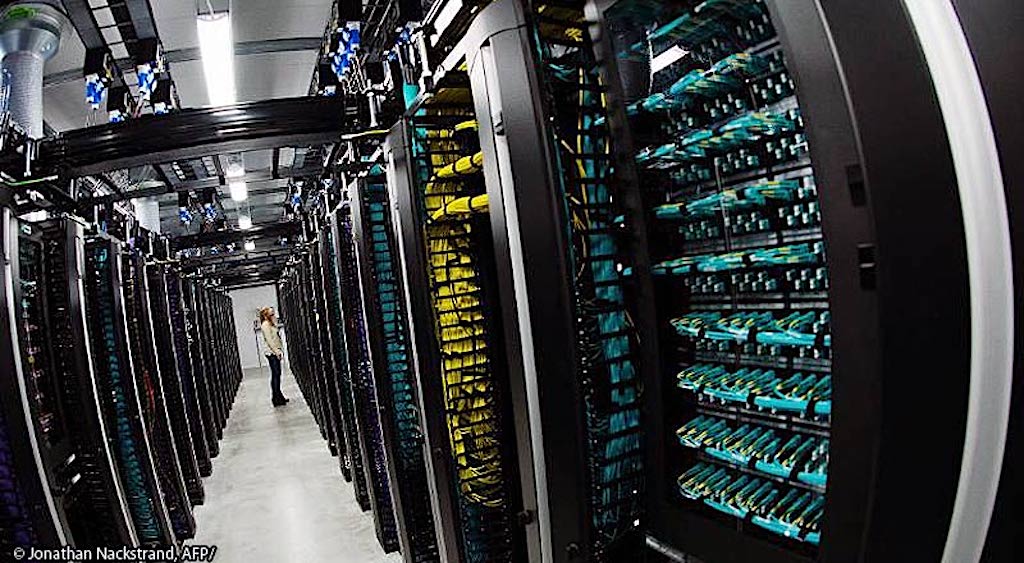 A recent Intergovernmental Panel on Climate Change (IPCC) report put out by the United Nations made news headlines. The UN’s report out provides staggering data indicating that humanity will be crossing the crucial global heating temperature threshold by 2030.

The new report found that even in its most ambitious scenario, which the world is failing to stick to, global warming would likely hit 1.5 degrees Celsius by about 2035. This is considerably outside of the goals of the Paris Agreement for the end of the century.

Responding to the report, UN Secretary General António Guterres said: “If we combine forces now, we can avert climate catastrophe. But, as today’s report makes clear, there is no time for delay and no room for excuses. I count on government leaders and all stakeholders to ensure COP26 is a success.”

Among the sectors needing to change the tide are technology companies. This change in directions means that tech firms will need to add nuance and deeper understanding to the elements at play when committing to sustainability.

A massive and often overlooked aspect to climate change is e-waste and the continued reliance of brand new tech and related data center infrastructure. Oftentimes, the focus for sustainability in technology leans too heavily on the energy output. The consideration of energy output remains important, yet there are additional ways this influential business community can impact the global climate crisis.

To consider how technology firms can act, Ali Fenn, President of ITRenew shares her thoughts on the report to Digital Journal.

Fenn begins my dissecting the report: “The new IPCC Report by the UN highlights that humans are unequivocally responsible for climate change, based on humanity’s emissions of carbon and methane.”

Turning her attention to tech firms, see observes: “In the data center world, it’s all about carbon. The IT sector powers amazing advancements like cloud computing, AI, 5G, IoT, but there is an environmental cost tied to all that positive potential.”

As to what technology needs to do, Fenn says that tech “needs to transition to renewable energy sources to improve operational efficiency.”

There is something bigger that can be attempted too. According to Fenn: “The opportunity and imperative for global technology companies and consumers to have the most meaningful and needle-moving impact on climate change is to tackle the massive negative impact of manufacturing.”

To deliver this, Finn recommends: “Every tech company needs to focus both on their operating emissions, and on developing closed loop and circular supply chains that minimize aggregate impact of hardware manufacturing. It comes down to a choice between from-scratch new equipment that produces more carbon or sustainably-sourced new equipment that utilizes materials already in the economy.” 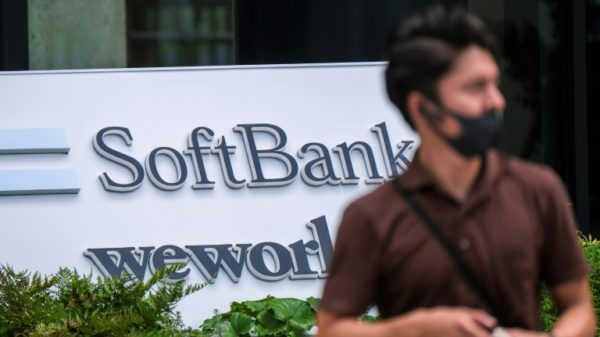