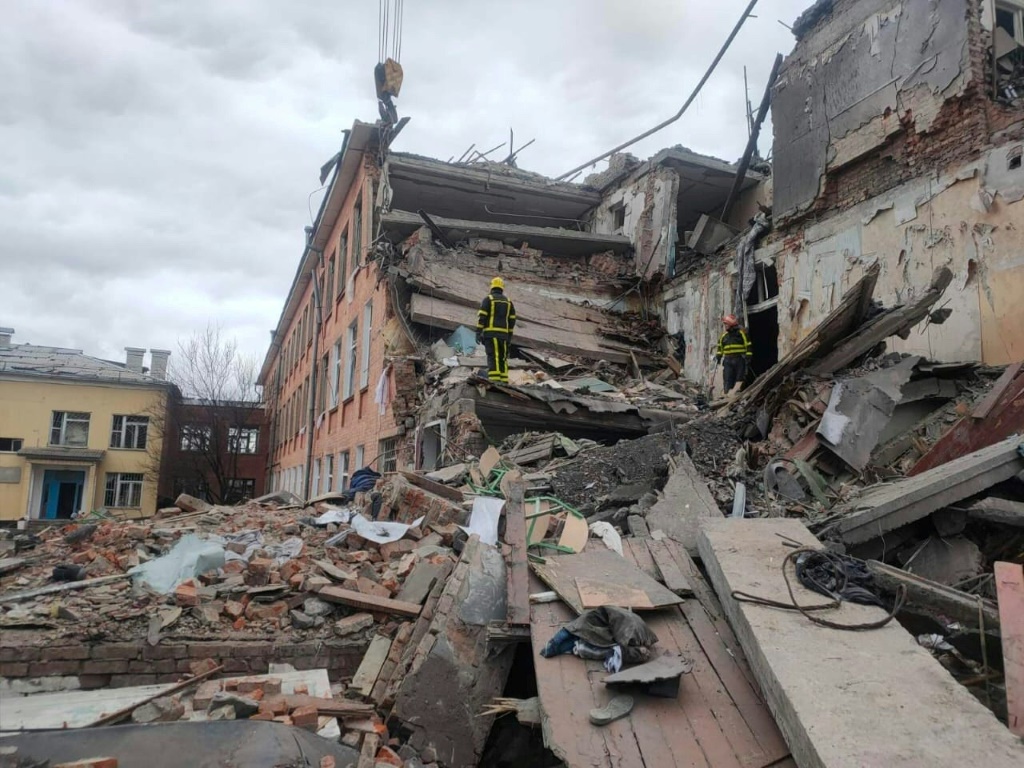 Death and destruction aren’t all that’s been left in the wake of Russia’s unrelenting war on Ukraine. Environmental experts say there is also the contamination of the nation’s water, air, and soil.

Russia’s war in Ukraine is poisoning the soil, water, and the air, with environmental-health experts saying pollutants released by the continuing assault could take years to clean up while raising the risk of cancer and respiratory ailments as well as developmental delays in children, reports The Wall Street Journal.

Since February 24, the Russian invasion has brought death, displacement, and the demolition of Ukraine’s landscape – and the consequences of the war will be felt socially, economically, and environmentally.

“Russia’s invasion of Ukraine raises a host of unique and potentially profound environmental concerns for not only the people of Ukraine but the wider region, including much of Europe,” Carroll Muffett, president, and CEO of the Center for International Environmental Law told ABC News.

There were environmental consequences as a result of the first and second World Wars, however, our recent history provides a more accurate and detailed blueprint for the sheer amount of greenhouse gases emitted during modern wars.

It is difficult to wrap one’s mind around the hundreds of thousands of tons of carbon monoxide, carbon dioxide, nitrogen oxides, hydrocarbons, and sulfur dioxide emitted from military vehicles, and other heavy machinery.

“We now understand the environmental dimensions of war in ways that we didn’t decades ago,” Muffett said. “This is a particularly egregious situation because the entire world is calling for Russia to end its invasion right now.”

Particularly worrisome is the damage to Ukraine’s nuclear plants. The country’s 15 active nuclear reactors could pose a danger not only in Ukraine but outside of its borders, Muffett says. “As we saw with the [1986] Chernobyl disaster, these impacts can last years to decades,” he tells NPR.org.