Just a few of the innovations undergoing testing include a smart trap to capture Aedes aegypti mosquitoes, known carriers of the Zika virus, as well as techniques to create sterile male mosquitoes that would provide effective birth control, reports Health Central. 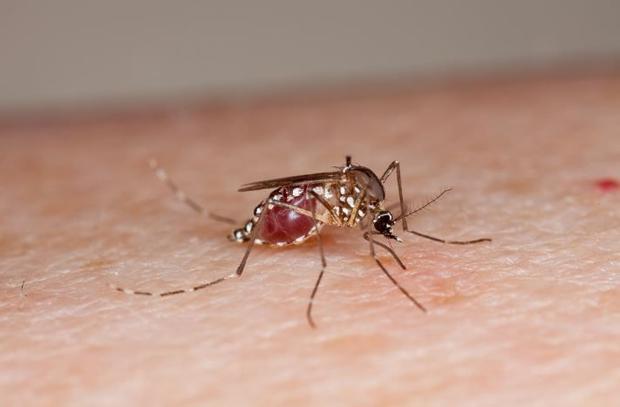 A mosquito bite can cause Eastern equine encephalitis
U.S. Department of Agriculture

In Texas, Microsoft is testing a smart trap to isolate and capture Aedes mosquitoes so that entomologists can study them to give them a jump on predicting outbreaks, while Mountain View-California-based Verily is working on developing sterile male mosquitoes.

It will probably take a number of years for these advances to become widely available, but public health experts say that having fresh eyes and new ideas about vector control is needed because all we have right now is traditional methods, like larvicides and insecticides, reports Reuters.

“It’s exciting when technology companies come on board,” said Anandasankar Ray, an associate professor of entomology at the University of California, Riverside. “Their approach to a biological challenge is to engineer a solution.” 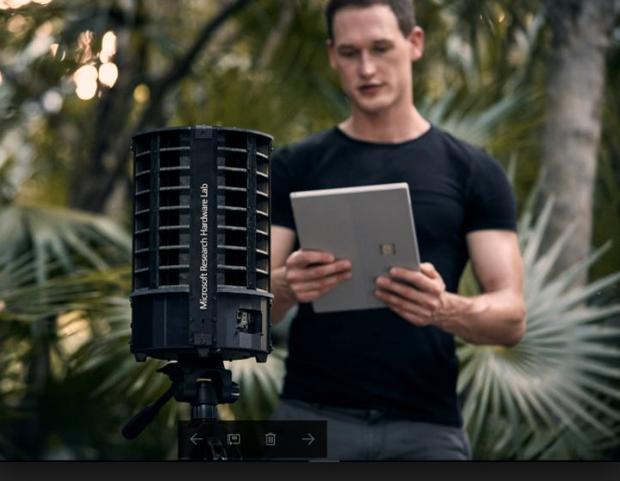 Checking a smart trap during the pilot project.
Microsoft

Microsoft’s smart trap
In 2016, Houston’s Harris County was the site of a new pilot project using Microsoft’s smart trap for mosquitoes. The development of the trap was part of the company’s broader Project Premonition research, which aims to detect pathogens before they cause outbreaks.

The smart traps are about the size of a large birdhouse and with the use of robotics, infrared sensors, machine learning and cloud computing, the devices will help health officials to keep track of potential disease carrying mosquitoes. The traps are able to recognize specific types of mosquitoes, based on the flapping of their wings while ignoring moths and other flying insects. 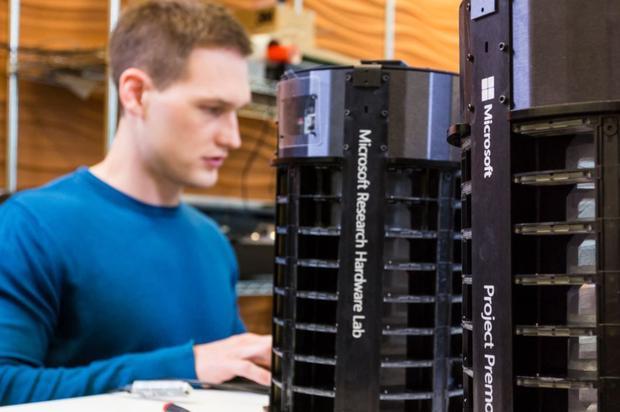 The Microsoft machines differentiate the insect species by measuring a feature unique to each species – the shadows cast by their beating wings. When the trap detects an Aedes aegypti mosquito in one of its 64 chambers, the door slams shut, trapping the culprit.

The trap “makes a decision about whether to trap it,” said Ethan Jackson, a Microsoft engineer who is developing the device. The pilot project is providing valuable data that’s being used to create new algorithms that help the trap to learn and get smarter, as well as providing databases that will be useful in identifying and tracking mosquito-borne diseases around the world.

Birth control and the use of robotics
Actually, when it comes to birth control for mosquitoes, there are a number of companies working on the problem. However, they all work on the premise that rendering a male mosquito sterile will cause a drop in mosquito populations. Also, a plus is the fact that male mosquitoes don’t bite, so releasing sterile males won’t cause an increase in overall numbers in the long run. 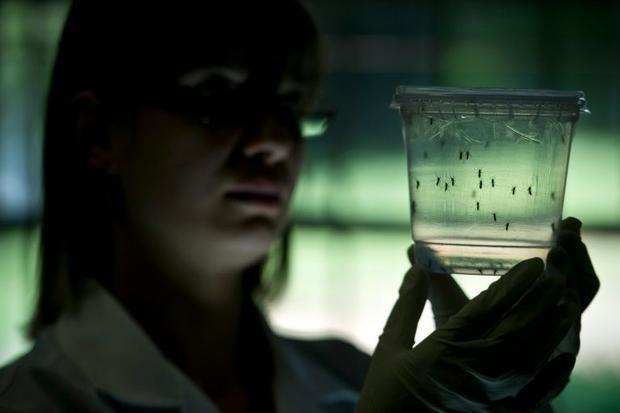 Aedes aegypti mosquitoes in containers at a lab of the Institute of Biomedical Sciences of Sao Paulo University, on January 8, 2016
Nelson Almeida, AFP/File

One such company, Oxitec, an Oxford, England-based division of Germantown, Maryland-based Intrexon Corp has genetically modified male mosquitoes and has already released them in Brazil. They are still trying to get regulatory approval to release them in Florida and Texas after their proposal was denied due to environmental concerns, according to Digital Journal.

MosquitoMate, a startup company formed by researchers at the University of Kentucky, is using a naturally occurring bacterium called Wolbachia to render male mosquitoes sterile. To solve the problem of sorting out the smaller male mosquitoes from the females, the MosquitoMate lab in Lexington, Kentucky uses a sieve-like mechanism that allows the smaller males to drop through where they are hand-sorted to weed out any females that got through.

“That’s basically done using eyeballs,” said Stephen Dobson, MosquitoMate’s chief executive. This is where Verify enters the picture. Verily has a newly developed mechanism that uses robotics to sort males from female mosquitoes. The device uses sensors, algorithms and “novel engineering,” to speed up the sorting process, according to their website. 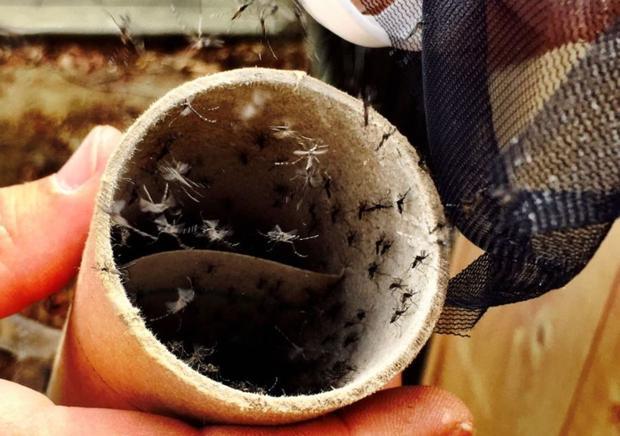 Teaming up with MosquitoMate, Verily is testing their technology in Fresno, California, where Aedes aegypti arrived in 2013. Verily is using a technique that has been around since the 1950s called the Sterile Insect Technique (SIT), and it has worked on other kinds of bugs — like fruit flies, screwworms, and codling moths.

Verily has added modern technology, speeding up and automating the rearing process, as well as the sorting process using unique aspects of mosquito biology to quickly and accurately sort males from females. Verily has also taken into account the problem of releasing the right number of sterile males, utilizing newly developed software and monitoring tools to guide each release, according to the DeBug blog.