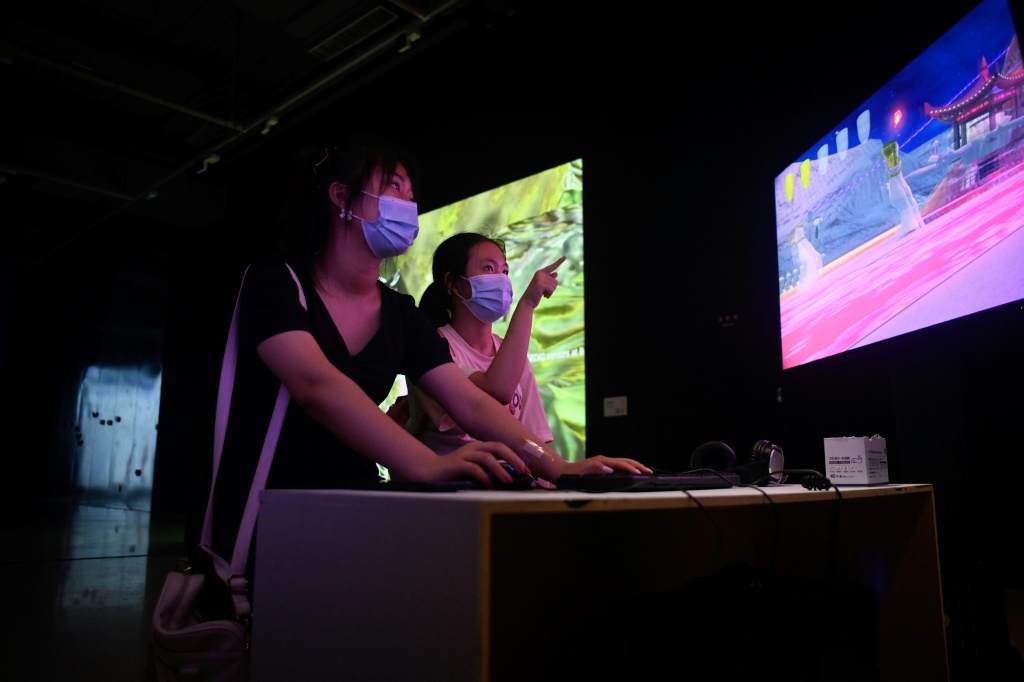 The survey was conducted by consumer insights provider Toluna, who surveyed 2,015 active console and PC gamers aged between 16 and 45 in the U.K. This establishes the trend whereby gamers moving away from ownership with subscriptions model becoming more popular.

As to the motivations for this, some gamers are turning to subscription services because they feel they get better value this way. Here, 27 percent of gamers stated that cost is the key driver in determining whether they keep a video gaming subscription.

For video gamer companies, the news of the likely shift to subscription does not necessarily mean a lowering of profits. While the research shows that gamers who use services like Xbox Game Pass purchase fewer games, it does not mean that gaming revenues have reduced. Spending still increases given the substantial cost of the subscription itself, plus the wider scope to purchase downloadable content and spend on in-game items from a wider roster of titles played.

At present, barriers to subscription services relates to how many titles are available for this type of service. The core reasons for buying fewer games are service’s large game library, with more titles and genres of games on offer, and ‘Day 1’ new releases of major games.

Another barrier is with gamers wishing to own their own copies. While the majority prefer to own rather than rent, 7 out of 10 gamers are open to using a subscription model. Only 3 in 10 stated that owning games is important to them and they disliked the idea of subscribing instead of owning outright.

Commenting on the outcome, Steve Evans, Head of Media and Technology Research, Toluna, tells Digital Journal: “It’s clear from our research that video gaming subscription models are becoming increasingly popular, even if gamers still prefer to own rather than rent. Gamers can see the key benefits that gaming subscription models provide in terms of cost, quality, and value for money. This offers an opportunity for the gaming industry to deliver an affordable and flexible subscription model to attract and, importantly, retain paying gamers on a long-term basis.”